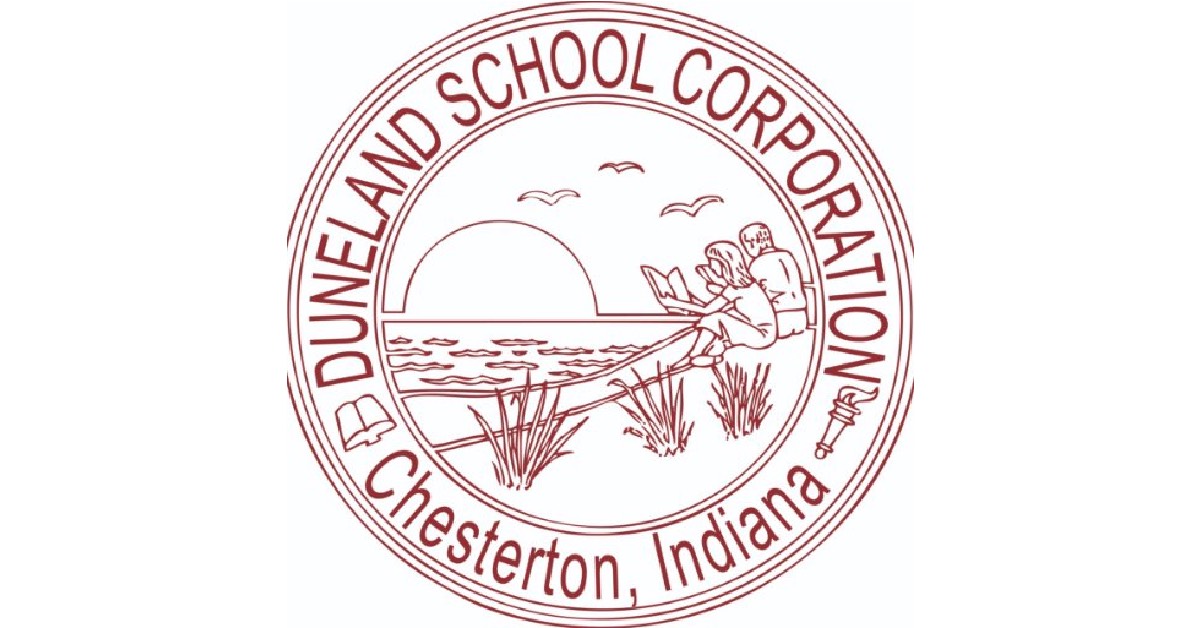 Chesterton High School and Middle School Japanese students won multiple events in the Spirit of Japan Festival virtual competition which took the place of this year’s annual Japanese Olympiad of Indiana because of Covid.  The competition was hosted by the Association of Indiana Teachers of Japanese.