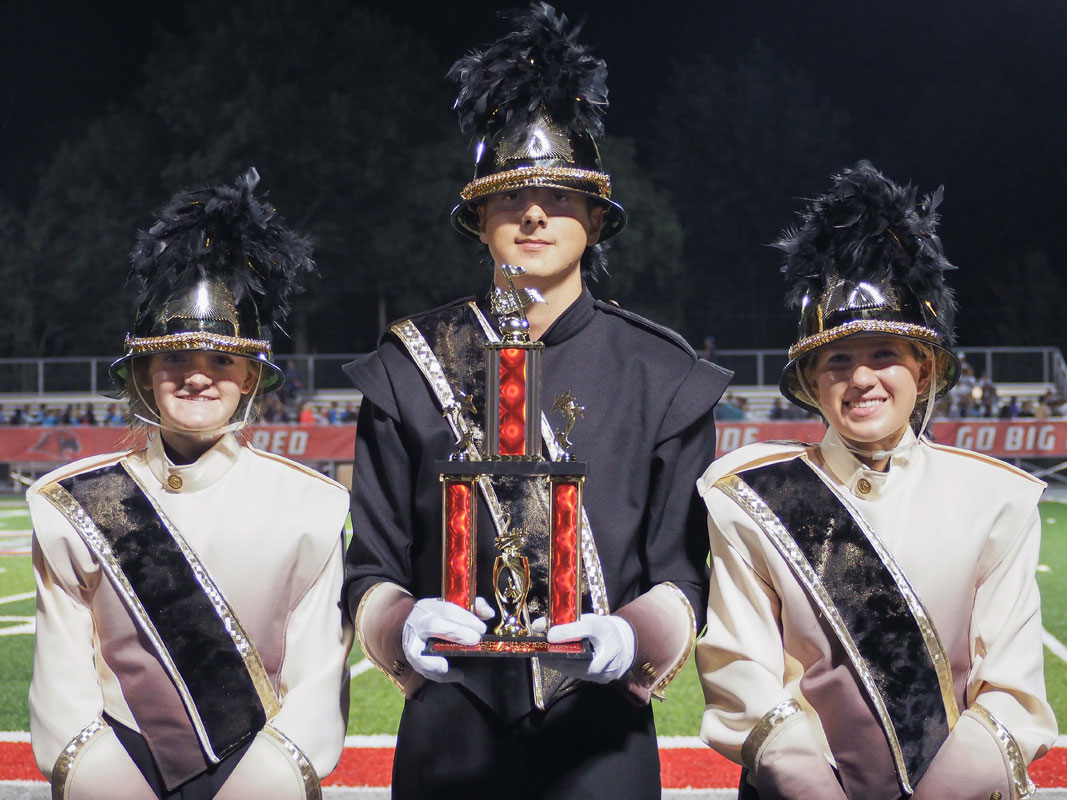 The Chesterton High School Trojan Guard Marching Band traveled to Goshen, Indiana this past Saturday to participate with 14 other Northern Indiana bands in the Goshen High School Crimson Invitational.

The Open Class “A” competition was won by the 200-member Penn Kingsmen from Mishawaka, who scored a 65.25. Second place was captured by the 93-member Chesterton Trojan Guard with a final score of 60.05. Third place honors went to the members of Elkhart Memorial’s Crimson Charger band scoring 56.35. Earning fourth place with a score of 55.45 went to the Tiger’s Pride of Warsaw, Indiana.

“The kids did a great job for their first competition of the season, so now we’re all just really excited to see what the kids can do as the season heats up,” said Laura Masty, CHS band parent.

This early season invitational is a precursor to the upcoming Indiana State School Music Association (ISSMA) competitions that will begin in early October. The results of the ISSMA competitions will then decide which groups will qualify to perform in Lucas Oil Stadium on Saturday, October 29 as part of the ISSMA State Marching Band Championship event. 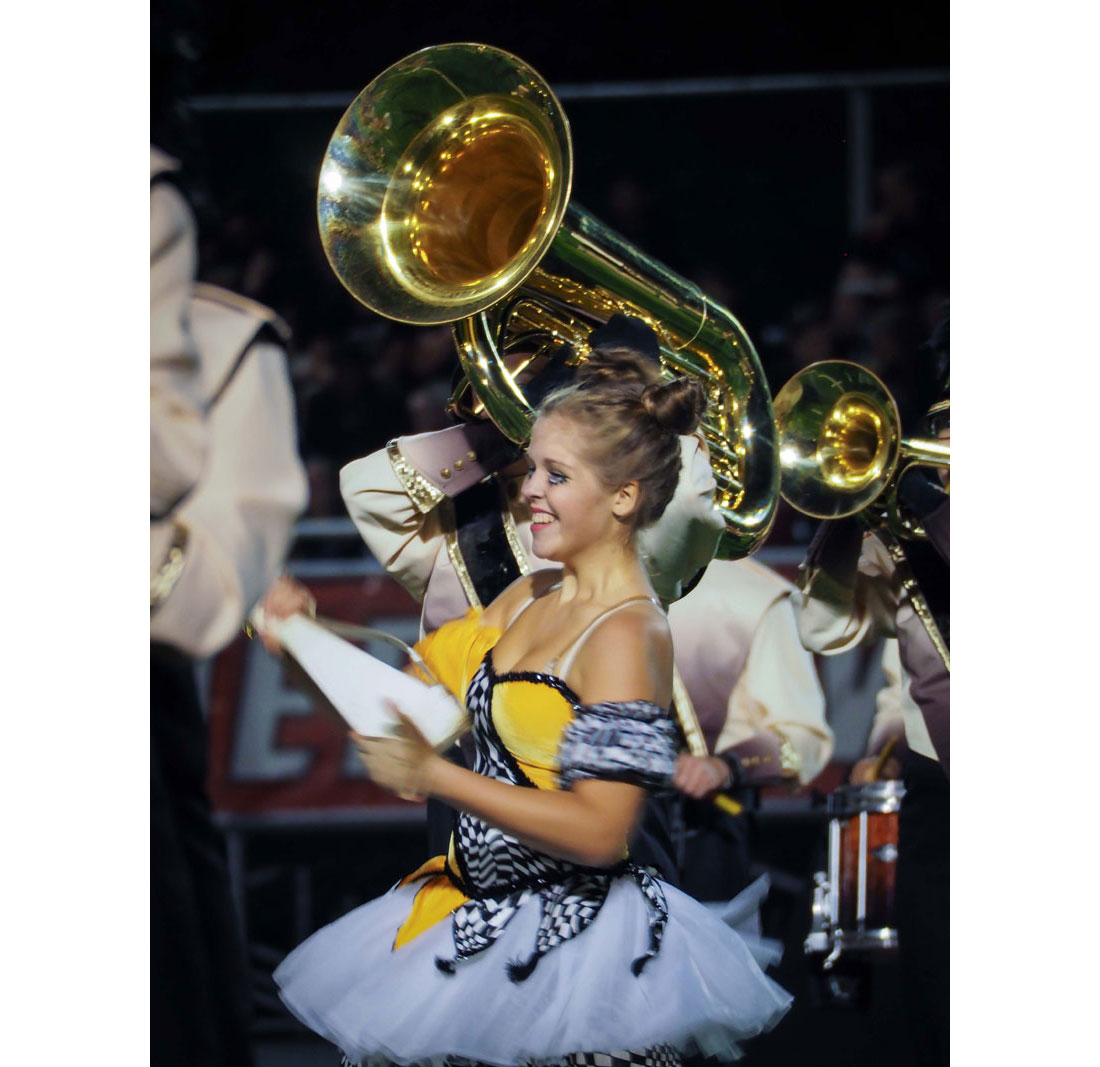 For additional information regarding the Trojan Guard, or any band activity, please contact the CHS Music Department at 983-3730. The next competition for the Trojan Guard will be Saturday, September 17 at the ‘Minutemen Invitational,” hosted by Concord High Cchool of Elkhart, Indiana. The next local performance by the band will be at the CHS football pre-game festivities on Friday, September 23 when the ChestertonTrojans take on the Portage High School Indians.