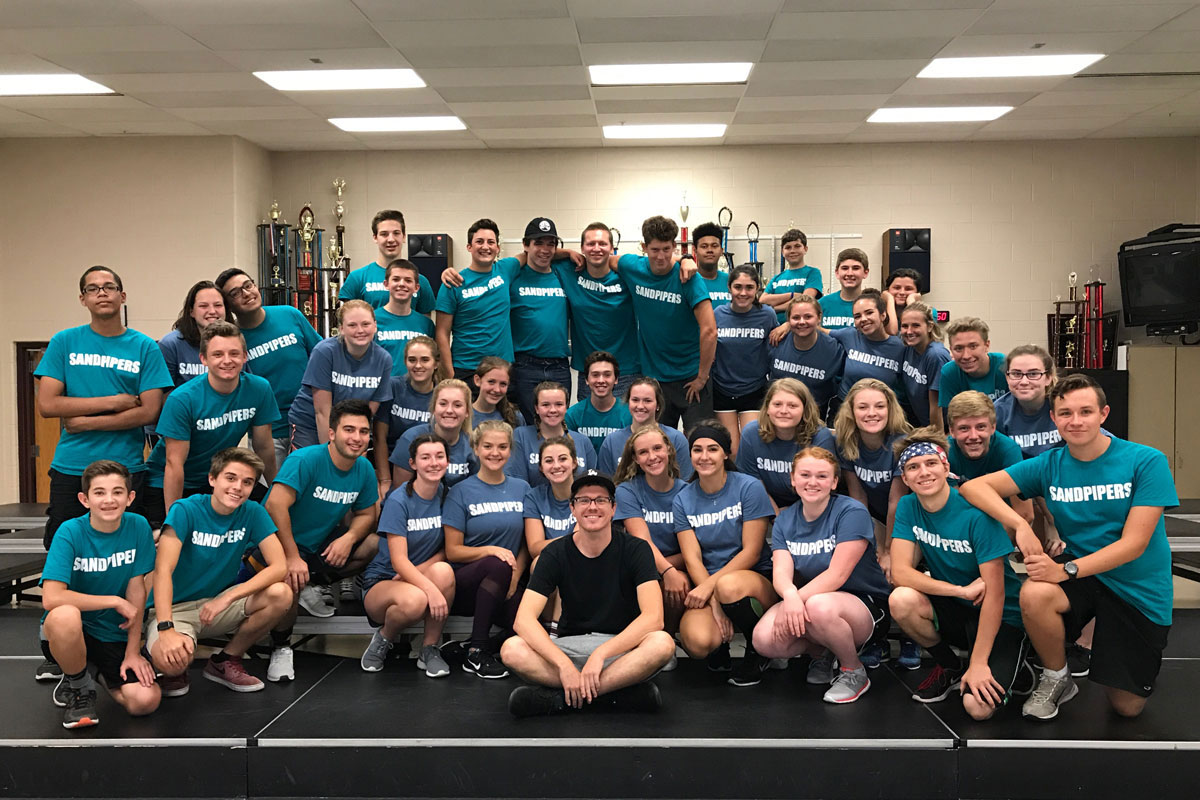 On Wednesday August 9, members of the Chesterton High School Showchoir, the Sandpipers, will perform on stage with the legendary rock band Foreigner. They will be joining the band on stage at the Huntington Band Pavilion at Northerly Island and performing I Wanna Know What Love Is. Choir Director Kristin Morris first heard about this opportunity from one of the show choir parents who sent her a link to enter the contest. She submitted the application and then a month later was contacted that the group from Chesterton High School had won the honor. "I am very excited for these kids! It's a wonderful opportunity for them to perform in a venue like that and on stage with one of the classic rock bands of our time," Morris said. "The students are excited to not only watch the concert but be a part of it as well."

The group will perform at 7:00 p.m., if you are looking for something to do, get yourself a ticket, head downtown and enjoy Jason Bonham and the Led Zeppelin experience, Cheap Trick, Foreigner, and an appearance by members of the Chesterton High School Sandpipers.