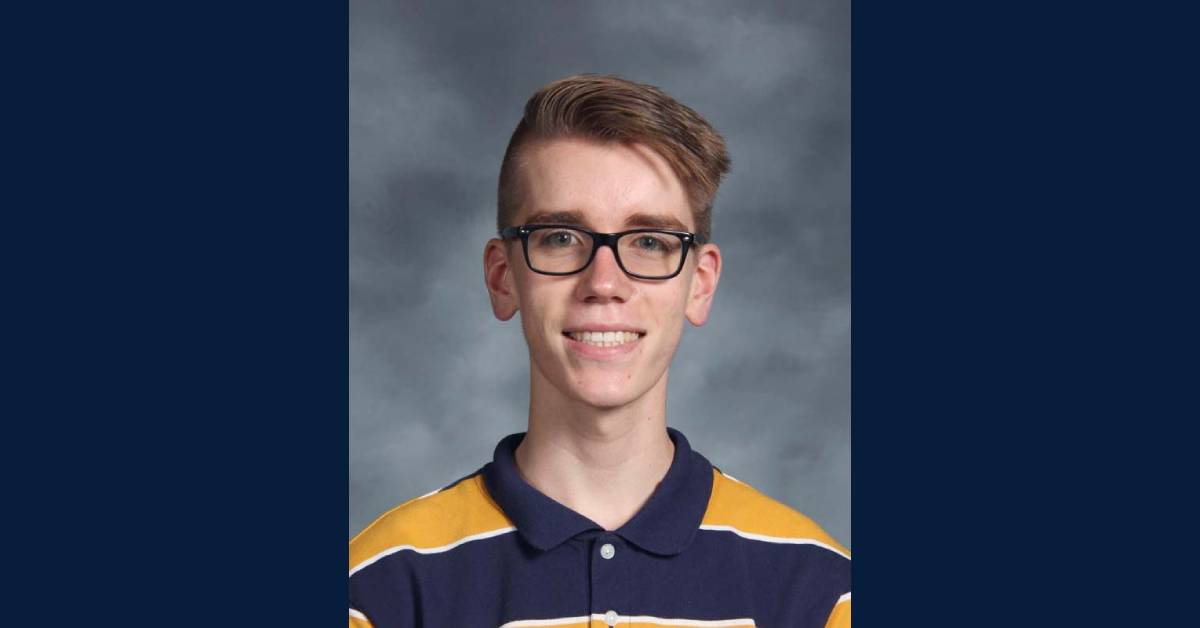 Chesterton High School has six seniors who are among the nation’s 16,000 Semifinalists announced in the 2021 National Merit Scholarship Corporation (NMSC) competition. These students have completed the first step in the competition for some 7,600 Merit Scholarships, worth more than $30 million, to be offered next spring.

Andrew plans to study Molecular Biology/Biochemistry and is undecided on his college/university at this time.

Herr is the son of Jeffrey and Lynne Herr of Porter. He is active member in Trojan Guard Marching Band and Sandpipers Show Choir. He takes Advance Placement courses and is and honor roll student. Daniel plans to study Computer Science with a focus on Video Game Programming at Bradley University.

Hoham is the daughter of Monica Conrad and Hattie Hoham of Westville. She is active in Debate and Science Olympiad. Hattie plans to study Biology and John Hopkins.

Streeter is the son of John and Jennifer Streeter of Valparaiso. He is active in NHS and Varsity cross country and track. Matthew plans to study Education and is undecided on his college/university at this time.

Weinberg is the daughter of Charles and Carolyn Weinberg of Dune Acres. She is active in NHS, EARTH Club, French Club, and is a PSAT/SAT/ACT Study Group Leader. Marina plans to study French and is undecided on her college/university at this time.