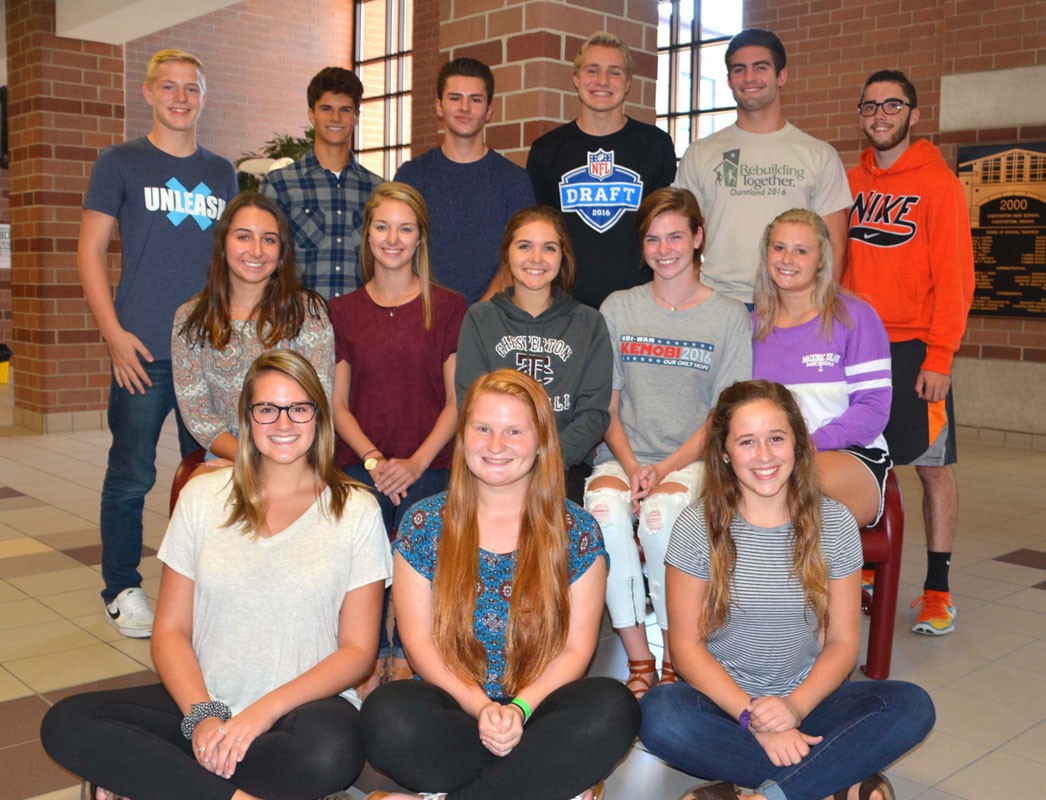 The CHS homecoming royalty will be chosen on Friday, Sept. 23 at halftime at the homecoming football game against Portage. The parade will begin at 4 p.m. on Friday, Sept. 23 from the Chesterton Middle School Pool Parking Lot. The parade route will continue east on Porter Ave to Calumet, Calumet to Broadway, Broadway to 6th Street and back to CMS.