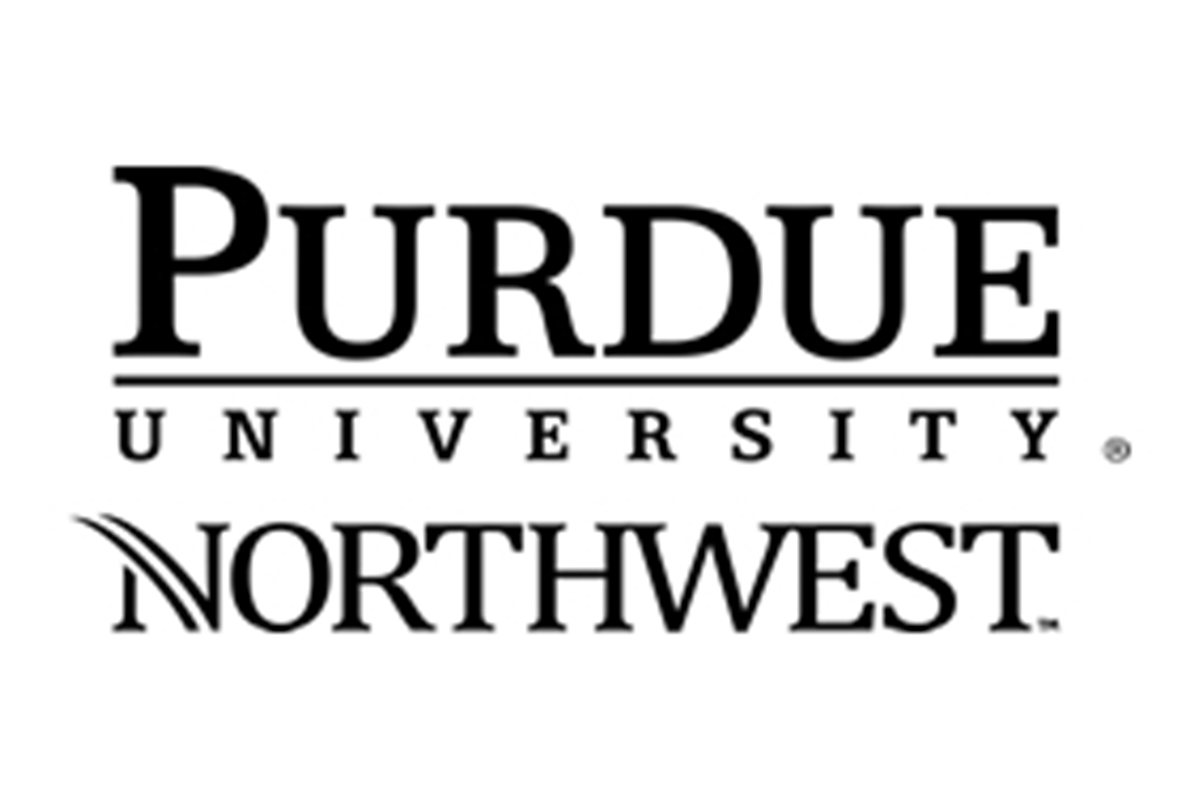 Reed comes to Purdue Northwest from Lewis University where she was an assistant coach for the Flyers the past two seasons.

Locke said she is extremely excited to bring Charnelle on her staff.

"Her leadership as a point guard, playing experience at different levels and being mentored by great people is what sets her apart," Locke said. "She is hungry to learn, she can relate to the players and mentor them because she has been in their shoes and she brings instant recruiting connections being from Chicago. We welcome Charnelle to our PNW family and can not wait to see her impact with our program!”

Prior to coaching at Lewis, Reed was a standout women's basketball player at the University of St. Francis (Ill.), where she led the Fighting Saints to a perfect 31-0 regular season and was named a first team All-American selection in 2017. Prior to USF, the point guard was at Western Illinois and Bradley.

Reed said PNW is an amazing place that she truly believes has all the potential to be a powerhouse DII women’s basketball program and the region area is a great place to be in terms of placement and recruiting.

"Being a part of any program that Courtney Locke is attached to is not only a privilege but a recipe for success. With the foundation of high academics, strong athletic programs and wonderful supporting faculty and staff, the sky is the limit for Purdue Northwest," Reed said. "I want to thank the Director of Athletics Rick Costello, and Courtney Locke for giving me the opportunity to make an impact on the women’s basketball program as a whole and in every student athlete’s life that decides to be a part of the Pride."