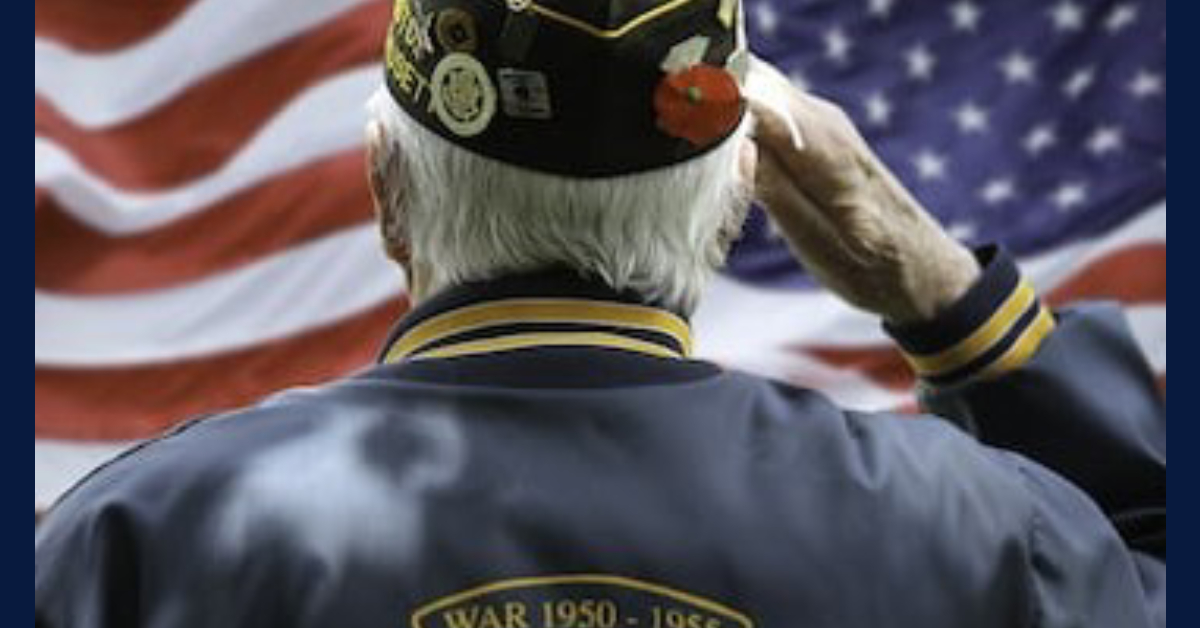 Every year on Nov. 11, Americans celebrate Veterans Day to commemorate and give thanks to the brave men and women who have served our country.

Armistice Day began in 1919 when President Woodrow Wilson proclaimed Nov. 11 as a day to celebrate the anniversary of the end of World War I, which was dubbed, “The War to End All Wars.” Several years later, in 1954, Armistice Day became what we now call Veterans Day after President Dwight D. Eisenhower announced the change, “in order that a grateful nation might pay homage to the veterans of all its wars who have contributed to the preservation of this Nation.”

The commitment to serve our country has deep roots in our Hoosier heritage, with nearly 500,000 veterans living in our state. Each year, lawmakers look for ways to continue our support for these brave men and women, whether it be through financial, tuition, health care or counseling assistance.

This session, we passed a measure that phases in an exemption for military retirement benefits by 2022. In addition, Indiana launched a new online portal to help veterans and their families access state benefits.

Since our country's founding, generations of Americans have reaffirmed their dedication and loyalty to our country by serving in our military.
May we never take our freedom – and their sacrifices – for granted. When you see a veteran, please take time to thank them for their service.