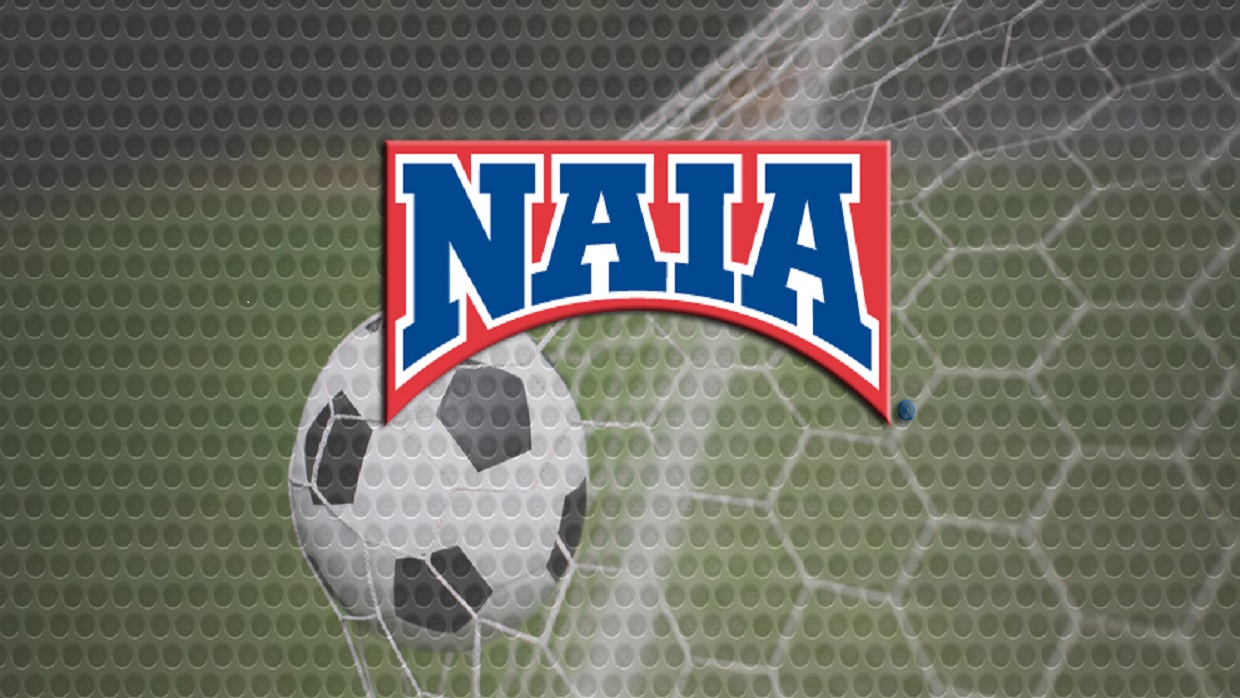 Heading on the road for this first away contest of the season, the two things that the Calumet College of St. Joseph men's soccer team had to focus on was improving their offensive attack and keeping their composure on the pitch. Unfortunately, only one of those two tasks were accomplished. The Crimson Wave were only assessed a single yellow card in the contest, but only managed four shots, falling to Huntington College 5-0 Wednesday evening.

HOW IT HAPPENED
Still looking for their first win on the season, CCSJ (0-3-0) was hoping to put everything together when they headed across the state to take on Huntington College (2-0-0), who were playing in their first home contest of the 2018 season. The Foresters scored early and often however, putting the Wave in a deep hole before the end of the first half. The scoring commenced via a Jake Erlandson goal only 11:57 into the first half. Two more would come HC's way when Luke Unger and Ty Sproat scored within four and a half minutes of each other to take a three-nil lead into the half.

It took Huntington almost 25 minutes before finding the back of the net once again in the second half, but would do so twice within a very short time frame. Ben Arnold would touch the twine on back to back unassisted goals to put the game out of reach, as well as to finish off the scoring. Roy Gean (SR/Ft. Smith, Ark.) faced an offensive barrage once again, but managed to stop eight of the 13 shots that came his way. By the time the whistle sounded, it was CCSJ on the losing end of their second straight shutout by the score of 5-0.

STAT OF THE GAME
The Crimson and Gray have only managed seven shots in the past two contests, while their opponents have combined for 41 of their own.

WHO'S ON DECK?
The men's team will make the quick trip home tonight, before starting to prepare for their next opponent in Lindenwood University-Belleville tomorrow morning. Game time in the home contest is schedule for 2:30 pm this Saturday from East Chicago Central Field.