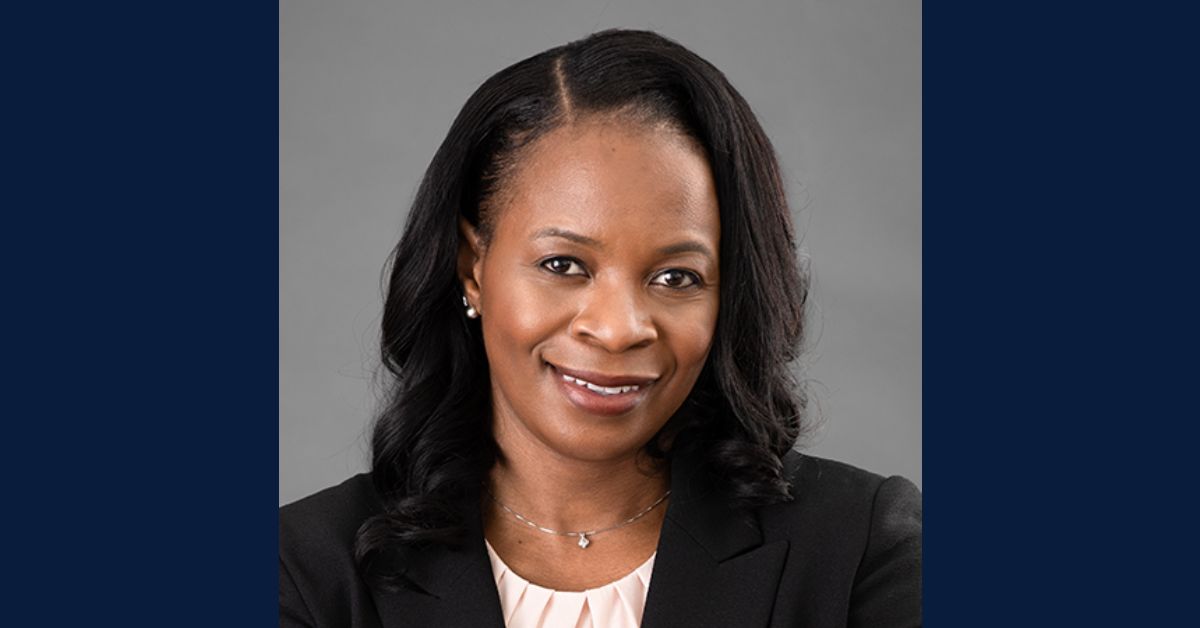 From starting as a service representative to her current role as Vice President of Retail, Catrina Tate has established quite an impressive career in the world of banking at Teachers Credit Union (TCU).

When she joined the credit union staff 18 years ago, Catrina was able to move up the ladder, taking on various supervisor roles, including the  management of three locations during her time as a Branch Manager. Now, in her current position, Tate is leading a team of her own while working to make positive changes at TCU and the credit union industry as a whole. Her main passion lies in providing leadership and helping others within her community and appreciates that TCU allows her to do that through her career.

“When I came to the credit union world, I was amazed to see that it really was member owned and that it definitely had a community aspect,” Tate said. “So, in my role today, not only am I able to be a vice president at a financial institution, I'm also able to make a great impact on the community.”

Today, Tate can be found doing a variety of managerial tasks, from coaching and developing her teams at TCU branches to leading her team of six area managers. Her current role involves leadership, asset management, team development, project launch, business development, return on investment, and community partnerships throughout the Central Indiana, Northwest Indiana and Plymouth Markets.

Originally from Gary, Indiana, Tate first joined the TCU team when she moved down to Indianapolis. While she ended up being further away from her hometown in the physical sense, TCU has helped her stay close and connected to the Region in ways she never thought possible through working with many of the branches in Lake and Porter Counties.

“I now oversee the Northwest Indiana market, and it includes Whiting, Valpo, Hammond, St. John, Gary, and all of Northwest Indiana,” Tate said. “I'm originally from Gary, Indiana, which is amazing. I graduated, got married, went to school and then moved to Indianapolis. so, it's nice to see that my journey had me return home, in some respects..”

Having the opportunity to work with TCU branches in the Region makes her feel as if she’s never left, and she also enjoys the impact her career has on a place that has always meant a lot to her as well.

“It’s amazing because when they say, ‘when you're from Northwest Indiana, you never truly leave.’ I still have a lot of friends and a lot of family there. What’s great is that you really get to make a difference and impact the community that is near and dear to your heart as well.”

Moving to and working in a bigger city has also given Tate unique opportunities to expand and grow in her career and has since been able to use these tools to better help those in Northwest Indiana.

“I always say banking is a product that everybody needs,” Tate said. “You really do help people enhance their true financial picture. Finances impact every aspect of someone's life. When I moved to Indianapolis, it was definitely a larger market and a larger territory appeal. I'm able to take some of those learnings and bring them back and implement them to help my team not only be more successful but think of broader ways they can help the community.”

Tate was also recently accepted to the Stanley K. Lacy Leadership Program, a development program, in Indianapolis, something she considers a huge honor as well.

Outside of work, Tate is heavily involved with fitness, and said she’s up as early as 5 a.m. every day to get a workout in. Her true passion, though, lies within giving back and helping the community in her spare time.