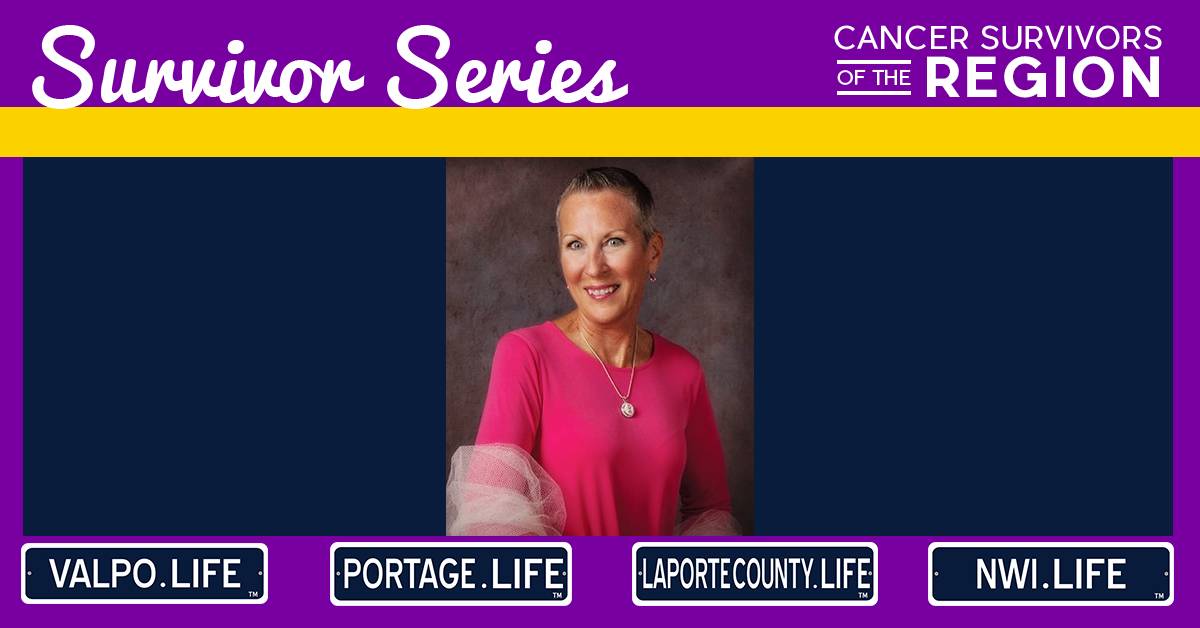 Combating cancer takes courage, resilience, and, in Rosanne Loughmiller’s case, earrings. Loughmiller is the Director of Business Development at Hartsfield Village and Community Home Health and was shocked to learn she had cancer on December 7, 2012.

When Loughmiller found a lump on her breast while looking in the mirror, she said she was not concerned because she was always getting cysts in her breasts, which she would then get drained. However, this time something was different.

“When I went in for my regular check-up, my doctor said, ‘Hmm. This one looks different,’” Loughmiller said. “She sounded a little bit concerned. I got in for my mammogram and ultrasound within the week. They asked me to come back for a biopsy. I went the next morning and had that done. Two days later I got the phone call that it was cancer.”

With all the cysts Loughmiller was accustomed to finding on her body, she never imagined one of them would turn out to be cancerous. She could not believe her diagnosis.

“At that point, you pretty much go, ‘What? Excuse me? This is Ro you’re talking to,’” she said. “‘I think you may have called the wrong person.’ All these crazy things go through your head. You pretty much shut down on what you hear past the, ‘It is cancer.’”

While receiving her diagnosis had been difficult on a personal level, Loughmiller was more concerned about how her family would receive the news. She was diagnosed close to Christmas and made the decision not to tell anyone until the new year so they could enjoy their holidays.

“I knew the most difficult part of this journey was going to be telling my family because they were going to be coming with me and didn’t know it,” Loughmiller said. “Just sharing that news with them was the hardest part of all of it.”

“I asked the doctor what he would suggest, and he said, ‘Whatever you’re comfortable with,’” she said. “After having my friend share her story with me, I asked, ‘Do I get the final say in what I want.’ He pushed back his little stool and said, ‘Absolutely.’ I decided to get it all off. I didn’t want to come back in worry. He said, ‘We can make that happen.’”

“I made breast cancer earrings at the very beginning to wrap my head around my diagnosis,” she said. “Anybody who come into my life during my journey, I gave a pair of earrings. That’s something I did to help me through it not realizing that it sort of went both ways.”

While the earrings she made were a concrete symbol of hope during her battle, Loughmiller said there were some more important, less tangible things to which she also clung to.

“What got me through was my faith, my family, and my friends,” she said. “I went into this whole journey with peace because of the faith I had regardless of what the outcome was going to be. It was going to be okay. That’s what I tried to share with those around me.”

Loughmiller’s journey with breast cancer made her cause to pause and reflect on what was really important in life. She said she shared stories, laughter, and tears with new people she met along the way, and if her only purpose in life was to help one person, she would do it gladly.

Loughmiller feels fortunate to be cancer-free and wanted to share some advice and with others.

“This isn’t a death sentence,” she said. “We’ve come so far with cures and things of that nature. That’s a piece of information that really needs to be shouted. Knowing that you can get things sorted out, get your mind in check, and move forward. Another huge healing point is giving back to cancer organizations, which I still do today.”