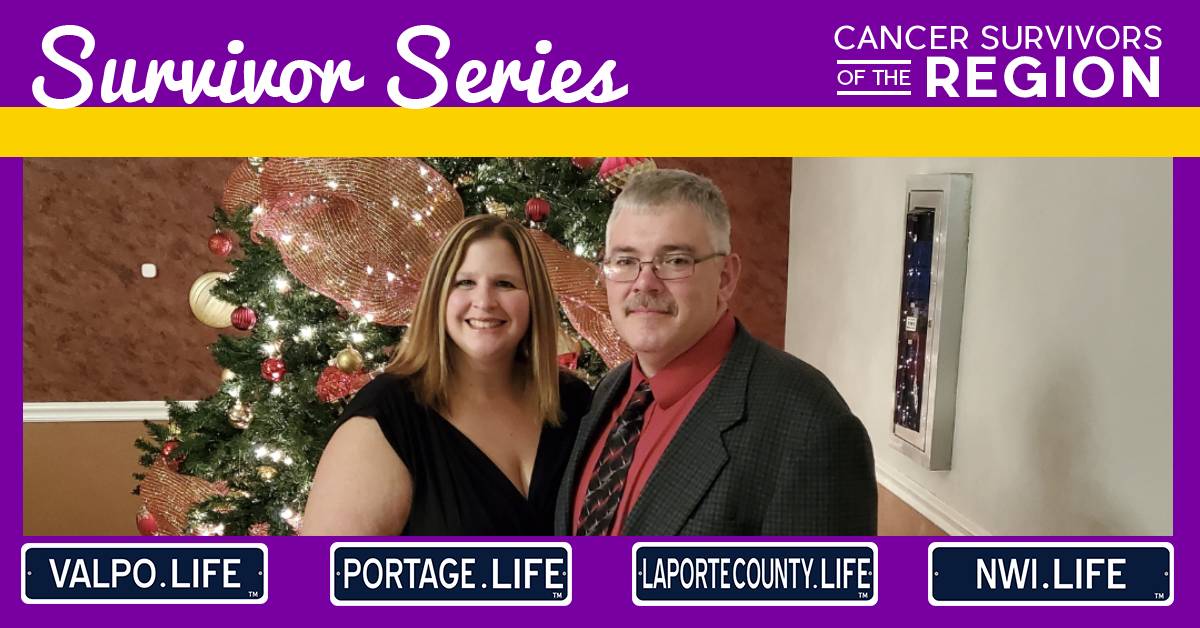 Life is full of ups and downs, and when life hits its hardest points, it’s always good to have people there to support you. This was something Hobart resident Jenny Evanatz Long learned after she was diagnosed with leukemia.

On September 1, 2005, after a few months of a rough cough and multiple check-ups, Evanatz Long discovered she had chronic myelogenous leukemia, or CML. It is an uncommon blood cell cancer that begins in the bone marrow, which creates an overabundance of white blood cells.

“I was shocked when I first heard the news,” she said. “My children were especially scared since they were so young, but I knew that I had to keep fighting for the sake of my family.”

Once she was diagnosed, she began taking a drug called Gleevec, which was a relatively new drug at the time. She also began making routine visits to the University of Chicago Medical Center.

Despite the trouble caused by the leukemia, Evanatz Long had a strong support system of both friends and family to keep her motivated.

“I had a lot of great friends that stepped up when I was diagnosed,” she said. “They really helped me out when I needed it the most, and we all became really close.”

To keep herself active and to consistently strengthen her morale, Evanatz Long worked for the PTO (Parent Teacher Organization) President at her childrens’ school and participated in various events like fundraisers, student events, and more.

“I was in charge of various events, so it kept me busy,” she said. “I was working with a lot of great people.”

Her family also played a substantial role in her support.

“My husband was especially very supportive during this time,” Evanatz Long said. “He was the one that did most of the research and kept me on my toes. When I was tired and had feelings of giving up, he was the one who said ‘Nope, keep going.’ To be honest, I wouldn’t have made it without him.”

Every year, Evanatz Long and her family participate in the Light the Night charity walk in Chicago. They raise money for the Leukemia & Lymphoma Society and meet other people who share similar experiences.

“I love these events,” Evanatz Long said. “Working and walking alongside other cancer survivors gives me a sense of hope. It also helps us all remember those we’ve lost in our journey.”

Currently, she keeps herself active by babysitting and being involved in her childrens’ lives. She also keeps herself updated on CML and continues to learn more things about the disease.

“Never give up and keep believing. Do everything you can do in your power to stay strong.”