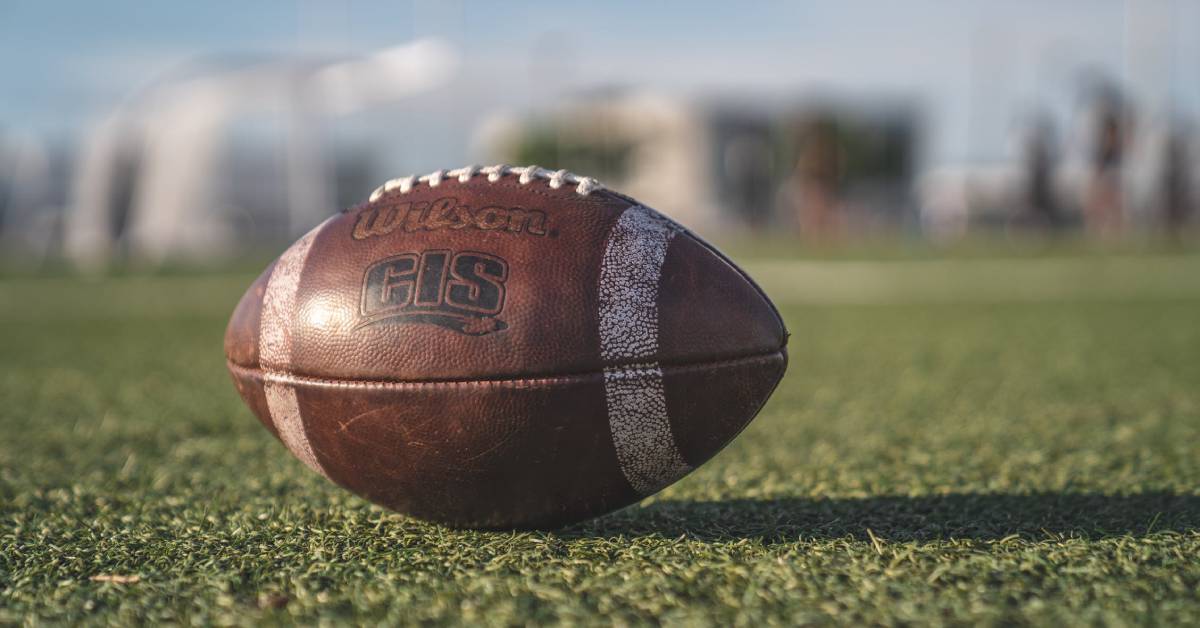 “We are responsible for representing all Big Ten institutions across more than 40 games andover 750 hours of programming during 14 weeks of the 2019 Big Ten Football regular season,” said McGillicuddy. “To do that, our focus will be on three things –production of quality live games, compelling storytelling about the Big Ten Conference and the most expert Big Ten analysis.”

The following updates were also provided:

Beginning in mid-August, all of BTN’s network content – including games, studio shows and original programming – will be housed in the FOX Sports app alongside Big Ten football games airing on FOX and FS1. That content will no longer live on BTN2Go, which will cease to exist in its current form. Ultimately, consolidating everything into one location will make it easier for fans to find what they are looking for on game day. The existing BTN2Go app will officially transition into an app for the BTN Plus platform, which houses over 1,000 non-televised games and events as well as archives of classic Big Ten football and men’s basketball games.

In addition to the first three weeks of BTN schedule which were previously announced, the week four schedule was unveiled at Big Ten Football Media Days:

In examining the way in which people engaged with BTN in 2018-19, the network found that over 13 billion minutes of content were consumed via BTN platforms. That data was bolstered by linear network viewership growth of approximately 10% year-over-year, in addition to the significant role social and streaming platforms also played. In examining video views on digital and social platforms, BTN experienced growth of 40% in YouTube and 75% on Twitter. On Instagram, a platform specifically targeted over the past year, the video view number jumps up 212%.

Big Ten Football Media days also serve as a final reminder for the BTN Big 10K. On Sunday, Aug. 11, BTN will host the eighth annual BTN Big10k and 5k run, complete with a postrace tailgate party in Grant Park with custom school race shirts, food and drink, live music, mascots and medals for every finisher.  An expected crowd of 10,000 runners will not only come out to support the Big Ten and their favorite schools, but also the race’s two charity partners at Special Olympics Chicago and ALIVE Animal Rescue.