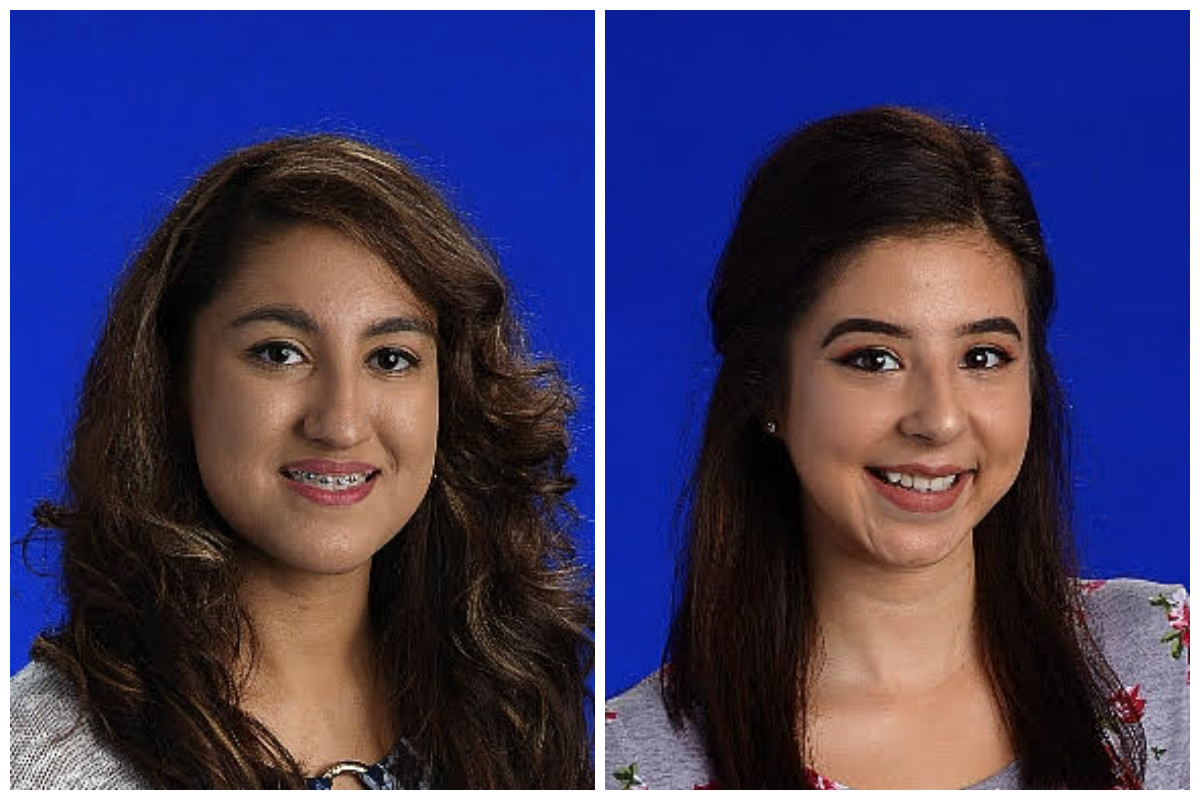 Bishop Noll Thespian Troupe 3873 competed at the Bethel College Regional Competition on Nov. 19. The all-senior cast and crew brought the original play “A Lupita Brown Thanksgiving” to the competition.

Although Troupe 3873 did not move on to state competition, two actors received special recognition for their acting talents. Tianna Orr, of Hammond, was named by the Indiana State Troupe Officers (STO) as Bishop Noll’s “All Star Performer.” Amelia Chavez, who played the title role of Lupita, was named “Best Supporting Actress” in the entire regional. Chavez, of Chicago’s East Side neighborhood, joins a select group of actors in Indiana, as only six students in the entire state can say they have this award.

There are six regionals in the state. Six schools compete at each regional, and the top two in each regional move on to the state competition in January. Individual awards are also given at each regional. Each school has 40 minutes to set up their set, perform, and break down their set.