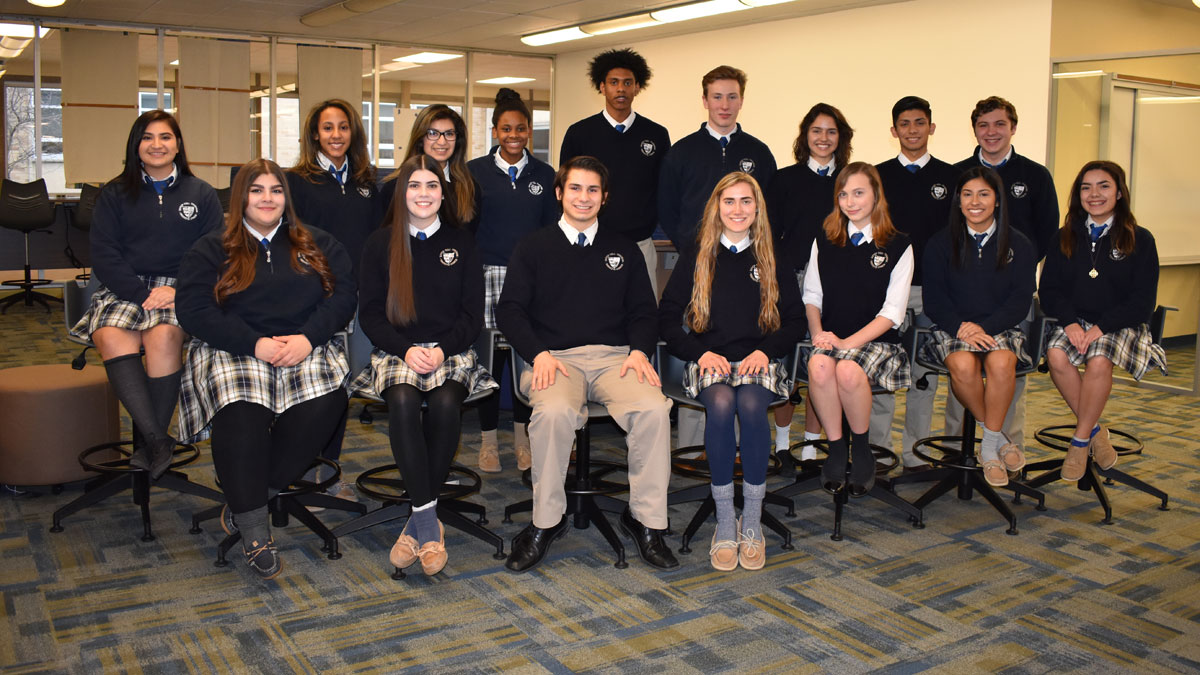 Bishop Noll Institute has announced its Graduates with Distinction for the class of 2017. These 26 top academic seniors all earned a 4.0 or above GPA. These grades also determine the valedictorian and salutatorian.

Principal Lorenza Jara Pastrick said, “The number of students who received this honor is a testament to the class of 2017. They’re a hard working group of driven students ready and willing to exceed.”