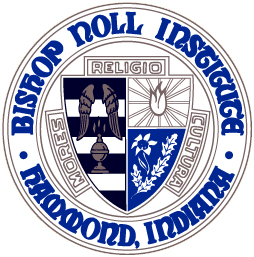 The band will perform its show called “Band Wars,” which incorporates sights and sounds of “Star Wars,” with Oboe One saving the day and a special guest appearance by Elvis himself.

“I brought the idea to the band last summer and my seniors helped carve out the storyline,” said BNI band director Rocco Carioto. “They have worked very hard to raise money for this event while practicing endlessly for this performance.”

This is the first time the Warriors will compete on a national stage against other high school bands from around the country.

In addition to the field show, the band will march down famous Beale Street, play in a concert band and jazz band festival competition and be part of a huge halftime extravaganza at the Liberty Bowl itself as they along with 12 other high school bands back up the Commodores. During down time, students will visit Graceland, home of Elvis, tour the National Civil Rights Museum and visit Sun Records recording studio.