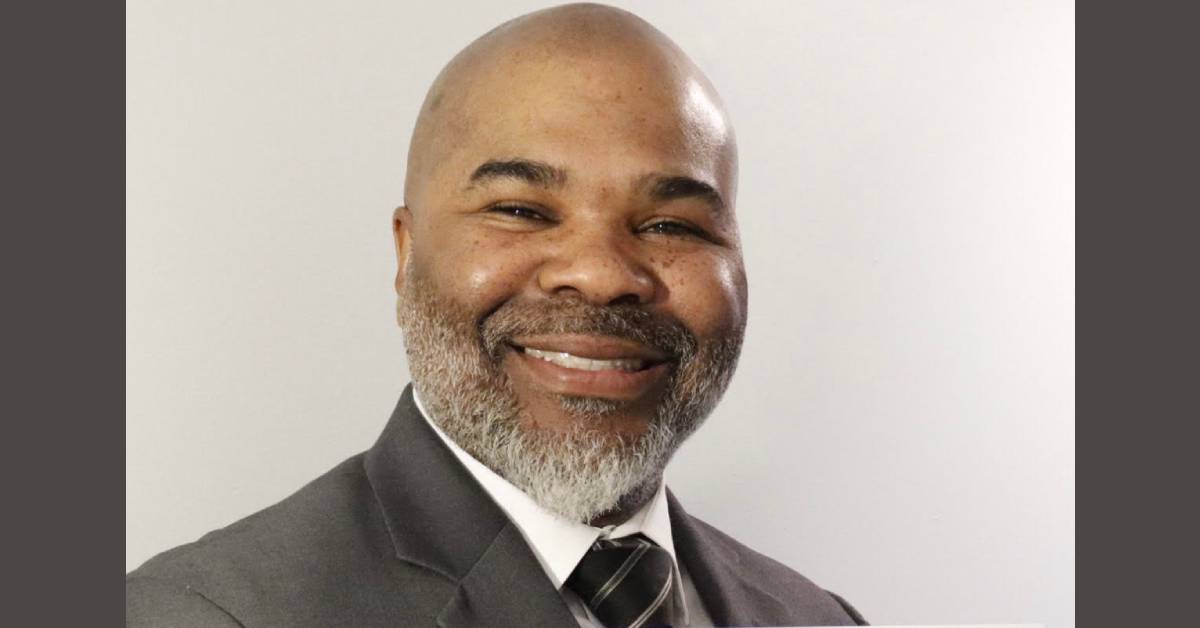 Boyd, 51, was the head coach the past 10 seasons at Michigan City High School and for 10 seasons before that at Gary’s West Side High School, where his 2002 team won the Indiana Class 4A championship. He currently serves as assistant principal at Krueger Middle School in Michigan City.

“Being a part of Bishop Noll’s tradition of excellence was intriguing to me and to my family,” Boyd said. “I feel it would be the right place to join an extended family that believes in achieving excellence. We’ve always incorporated into our beliefs to be the best you can be.”

Boyd said he was inspired to accept the offer from Bishop Noll after meeting with Principal Lorenza Jara Pastrick and Noll’s interview committee.

“After meeting Lorenza, Eric (Roldan, athletic director) and the committee, I was sold,” Boyd said. “I see a group of leaders with a vision, and it’s important to me to be part of a vision-led team that supports all aspects of the school.”

Boyd comes to Bishop Noll with 273 victories as a varsity head coach. In those 20 seasons, he has posted double-figure victory totals every year but once. In addition to his 2002 state title, his 2005 West Side Cougars won the 4A regional.

A graduate of Indiana University in Bloomington with a master’s degree from Indiana Wesleyan, Boyd also is a school safety specialist. He started his teaching and coaching career at Beckman Middle School in Gary, teaching English and serving as English Department chairman. In 14 years at West Side, his alma mater, Boyd taught English and coached basketball, the final 10 years as head coach.

In 10 years at Michigan City, he has served in various administrative positions in the city’s school system, including dean and assistant principal.

At Bishop Noll, Boyd inherits a basketball program that has won four sectional titles, two regional titles and one semistate championship in the past nine years.

“We are extremely excited to have Coach Boyd lead our boys basketball program,” Roldan said. “He has a great coaching resume in Northwest Indiana and is well respected within the community.

“We are confident in his abilities not only to lead our team in the right direction for success, but also more importantly continue to instill the right values and leadership qualities into our student-athletes, as he has done in his previous coaching positions.”

Boyd’s first game as Noll coach will be Wednesday, Nov. 27, at home against Munster in the traditional Thanksgiving Eve season tipoff.