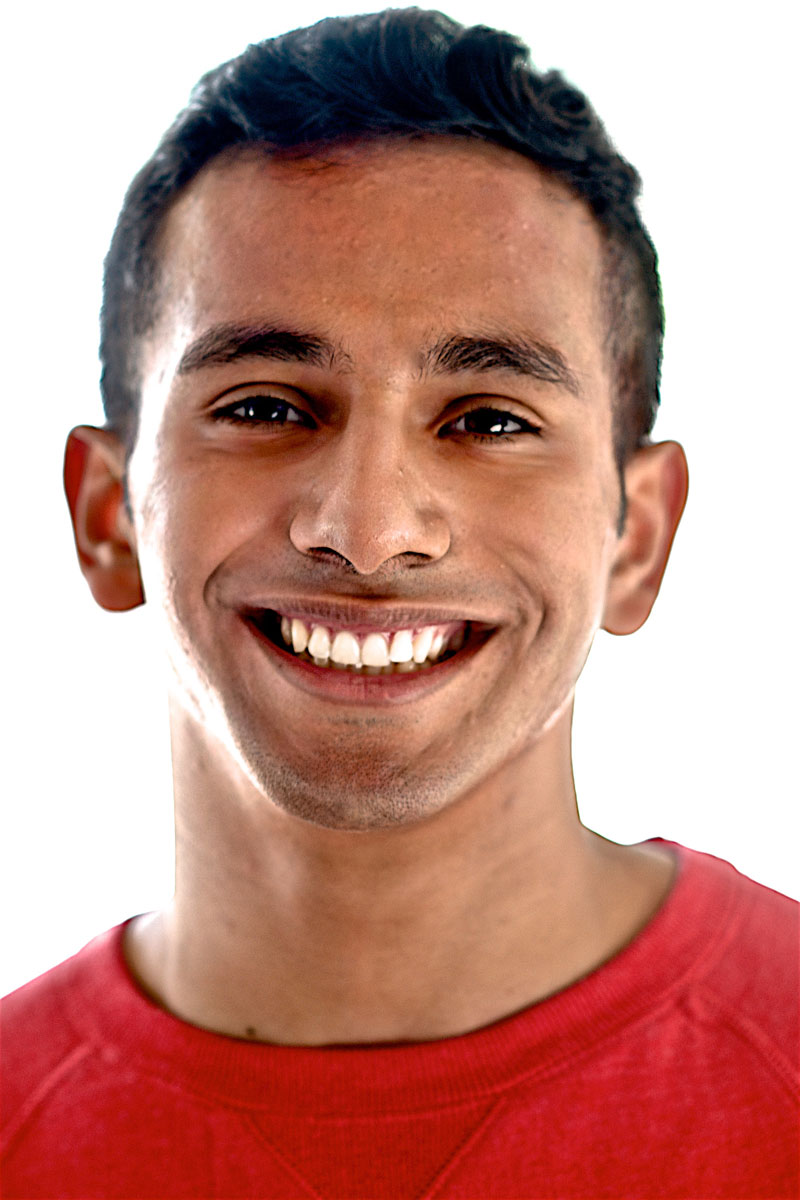 Daniel Cuevas, a 2017 graduate of Bishop Noll Institute, continues to soar to new heights. This week, the American Legion named Cuevas, a Hammond resident, as its Indiana Eagle Scout of the Year.

Cuevas first won the Legion’s scholarship contest at the regional level and found out this week that he also won at the state level. His application will next be entered at the national level.

"The scholarship application required me to write about my academic accomplishments, extracurriculars, community involvement, leadership ability, and, most importantly, my Eagle Scout service project," said Cuevas, who will attend Wabash College this fall.

For the service project, which asks Scouts to demonstrate leadership of others while completing a project to benefit his community, Cuevas raised funds to purchase and assemble athletic benches for Bishop Noll's outdoor field.

After completing his project and fulfilling all criteria, Cuevas officially became an Eagle Scout Jan. 8, 2017.

"After completing my Eagle Project and earning Eagle Scout of the Year in Indiana, I'm proud of the fact that I actually did it and proved people wrong. I chose a huge project with a small time frame. I had to raise more than $3,000 within six months. Many people doubted me and pushed me to choose a smaller project, but I was determined to take this challenge and do this for school. Not only did I complete the project, but I'm also receiving additional scholarships for my work, which helps so much.

"Another amazing thing that came out of this project was the love from the community. Many friends and strangers came up to me personally, thanking me and telling me that I was a real role model. Those comments warmed my heart and made my sacrifice worth it a million times over. I am very glad to have had the opportunity to do this for Bishop Noll Institute. Go Warriors!"

"We're thrilled to see Danny receive this recognition from the American Legion," said Mary Ellen O'Neill, Bishop Noll's Director of Advancement. "It comes as no surprise to us that Danny stood out among his peers to receive this honor. From the time he started as a freshman here at BNI, Danny stood out as a leader in the classroom, on the playing field and through his service projects. We look forward to hearing of his many accomplishments in college and beyond."