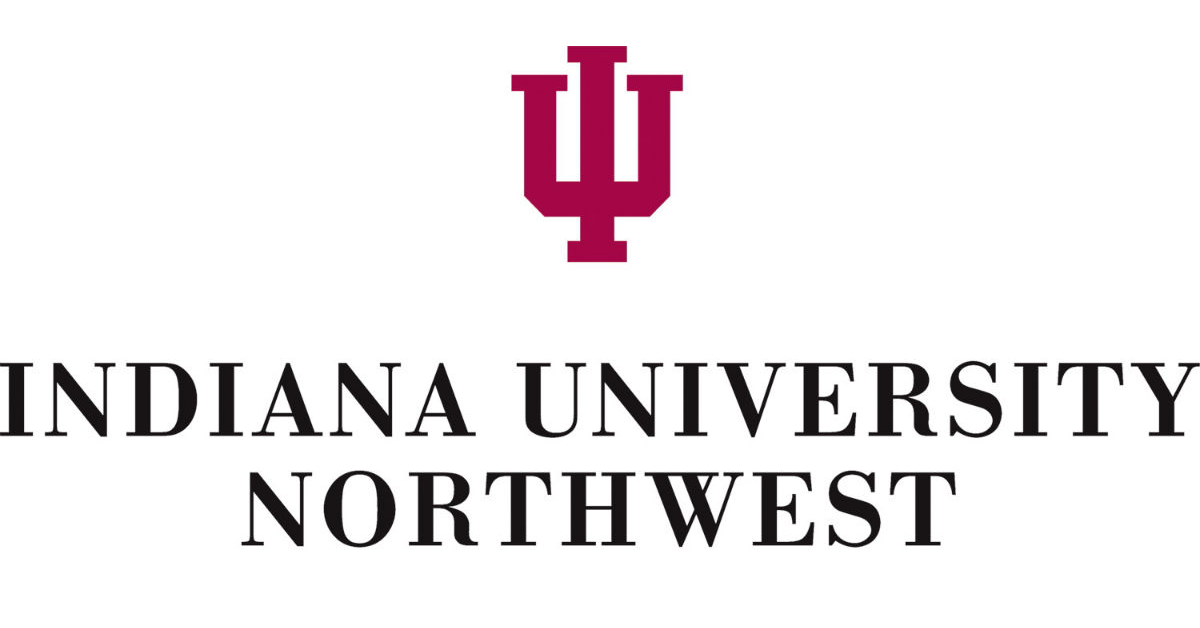 Local campaign was part of For All: The Indiana University Bicentennial Campaign

Indiana University Northwest raised more than $10 million as part of a campaign celebrating IU’s 200th anniversary, far surpassing its original goal, and strengthening the campus’s mission of ensuring an affordable and accessible education to students in Northwest Indiana.

Initially launched in September 2015, IU Northwest surpassed its original $8 million fundraising goal within the first few years, underscoring the importance of the campus’s mission to the health and vitality of the region, while also reflecting the committed partnership and generosity of more than 10,000 alumni, friends, businesses, foundations and IU Northwest faculty and staff.

The depth and reach of this historic investment is critical, impacting thousands of IU Northwest students’ lives. Funds from For All: The Indiana University Bicentennial Campaign have resulted in the creation of 44 student scholarships; renovation of athletic areas and community gathering rooms; enhancements of a state-of-the-art performance theatre and fine arts studio space; funding for cutting-edge research; and valuable international study abroad travel opportunities for student scholars.

IU Northwest’s record-setting Bicentennial campaign signifies a pivotal moment for the campus, coinciding with the recent appointment of the campus’s seventh Chancellor, Ken Iwama, who began his leadership role in August 2020.

“From the first moment I stepped onto the IU Northwest campus, I could sense the special draw of this institution,” Iwama said. “I was aware of the many thousands who dedicated so much of their time and talent to build the campus into its current role as a vital and dynamic anchor institution for Northwest Indiana.”

“It is deeply-gratifying to know that so many have generously invested in our campus. These donations symbolize their belief in our mission and our campus’s commitment to enhance the quality of life of the most diverse, urban, industrialized region of the state. I am immensely grateful for the tremendous results and hard work put into this winning campaign,” he added.

The Bicentennial campaign’s success was heralded by IU President Michael A. McRobbie in early October at a virtual and congratulatory review of the campaign’s results, where he announced IU’s nearly $3.9 billion raised across all campuses.

“Over the past years, the Bicentennial campaign has galvanized hundreds of thousands of IU supporters,” McRobbie said. “It has transformed the landscapes of IU’s campuses with state-of-the-art facilities. It has helped to ensure the future success of a number of IU schools that now bear the names of their supporters. It has generated support for our most outstanding faculty. And it has offered the promise of an affordable education to some of the state’s and the country’s very best students.”

At the IU Northwest Chancellor’s Medallion Celebration, McRobbie added, “The enormous impact of our philanthropic donors’ generosity, which has touched so many lives, will endure through the next century. All IU regional campuses, including IU Northwest, performed magnificently in raising the vital funds to support the goals of this campaign, demonstrating enormous energy, dedication and creativity.”

“By almost any measure and across every economic sector, IU Northwest delivers a substantial positive impact on the region and a strong return on investment for its students, taxpayers, and Indiana as a whole.”

The final campaign totals also included more than $600,000 in gifts and grants from nongovernmental organizations, such as private corporations, local businesses, and federal and private foundation grants.

“We are deeply touched by the remarkable generosity of the IU Northwest community in support of For All: The Indiana University Bicentennial Campaign,” said Jeri Pat Gabbert, vice chancellor for University Advancement. “Every single gift is an investment in the work our campus community puts forth, to advance vital research, push forward innovation and curiosity, and prepare students to become future leaders.”

The important work of securing additional financial resources for ongoing institutional benefits continues, and this current challenging year demonstrates the need for IU Northwest to be flexible, optimistic and resilient as it continues its essential mission for the region.

“I am excited to build on this foundation, and continue many more decades of growth and success here at IU Northwest,” Gabbert said. “We’ve collectively faced some challenging times, and we’ve shown our resolve and commitment to this region and the advancement of our students, campus and vital programming. We remain focused on transformational and positive change for our students, even in the most unprecedented of times.”