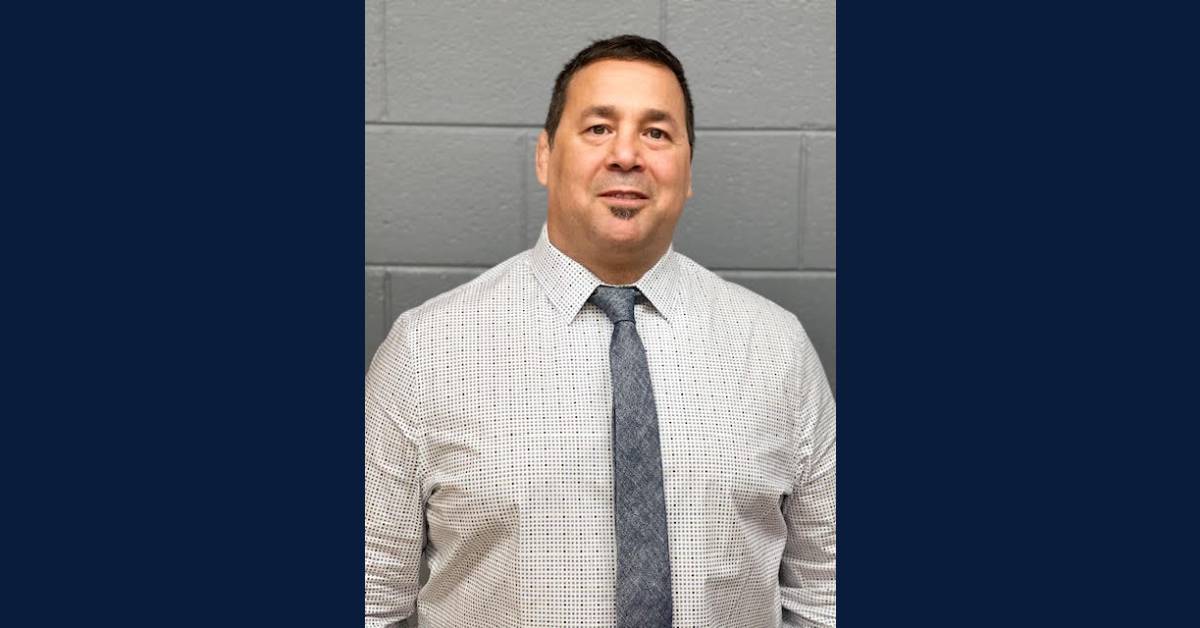 Andrew was the 1991 IHSAA State Champion at 140 lbs., while wrestling at Calumet High, before earning a scholarship to compete at Indiana University.  His personal wrestling career includes:

Coach Trevino has 23 years of coaching experience; seven at Lake Central as assistant coach, one at East Chicago Central as head coach, and 15 as assistant head coach at Calumet High School. He has also been an active staff member at Region Wrestling Academy (RWA) for the past 10 years, where he has helped train numerous state champions from NW Indiana and NE Illinois.

“Coach Trevino is a well respected coach in the wrestling world. We are thrilled that Andy is joining the Trojan Athletic Department and look forward to him continuing the strong wrestling tradition at CHS,” said Jeff Hamstra, CHS Athletic Director.

Andrew and his wife Cynthia have three children.