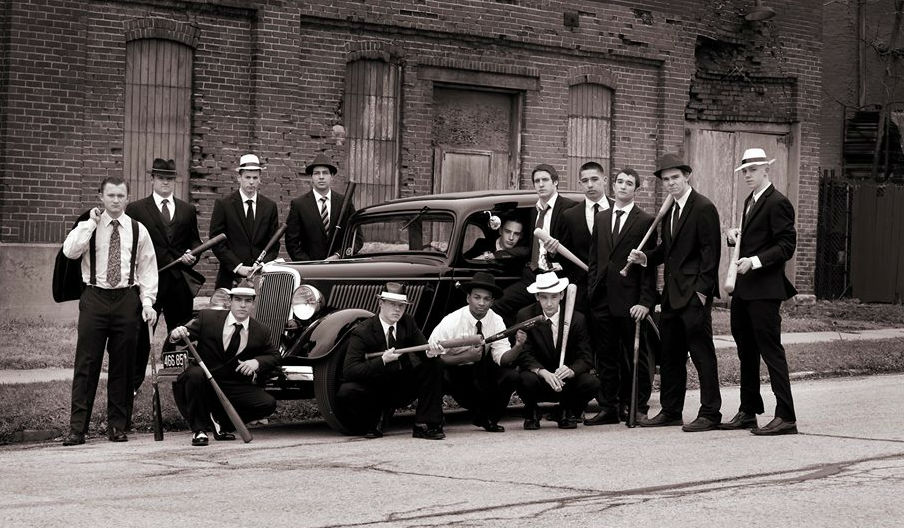 A tough 2-0 loss to Hobart on Monday won’t derail a stellar season by the Andrean baseball team, which now stands at 21-3 on the year. In fact, coach Dave Pishkur figures even a .500 record over the next week would be a positive for the 59ers.

After winning another matchup against the highly ranked Brickies 14-5 on Tuesday, Andrean also faces tough tests against Highland and a trio of Illinois schools to close out the week.

“I don’t know if we expected (21-3) because we really lost the brunt of most of our starters last year, but, again, if you look at the success we had for football and some of the other sports … I think, of our starters, eight of them play more than one sport. When you get multiple athletes who know how to compete, that’s a strength.”

Pishkur advocates high school athletes, if possible, competing in more than one sport rather than trying to specialize in one. He believes the opportunity to play for multiple coaches is an advantage and playing multiple sports -- especially in Andrean’s strong athletics system -- could provide more opportunities for college while potentially avoiding overuse injuries.

“Especially in this day and age when you have so many kids trying to specialize in one sport, to have that number of kids (playing multiple sports) is good for us,” Pishkur said. “And that’s not to demean the kids who just concentrate on one sport; we have a number of kids who just play baseball, but we have more of them who play more than one sport and I think that’s been good for us.”

That multi-sport experience could pay off for Andrean come tournament time. Though many of the current 59ers haven’t had much postseason experience in baseball, the football, soccer and basketball programs all enjoyed long playoff runs this school year.

“It might be baseball that they haven’t experienced (the postseason), but we obviously had a very good run in football and basketball, so I’m not worried about the experience of lack of experience,” Pishkur said. “We’re going to be challenged this week, and it’s not necessarily about wins and losses, it’s about how we’re playing the game at the particular time.