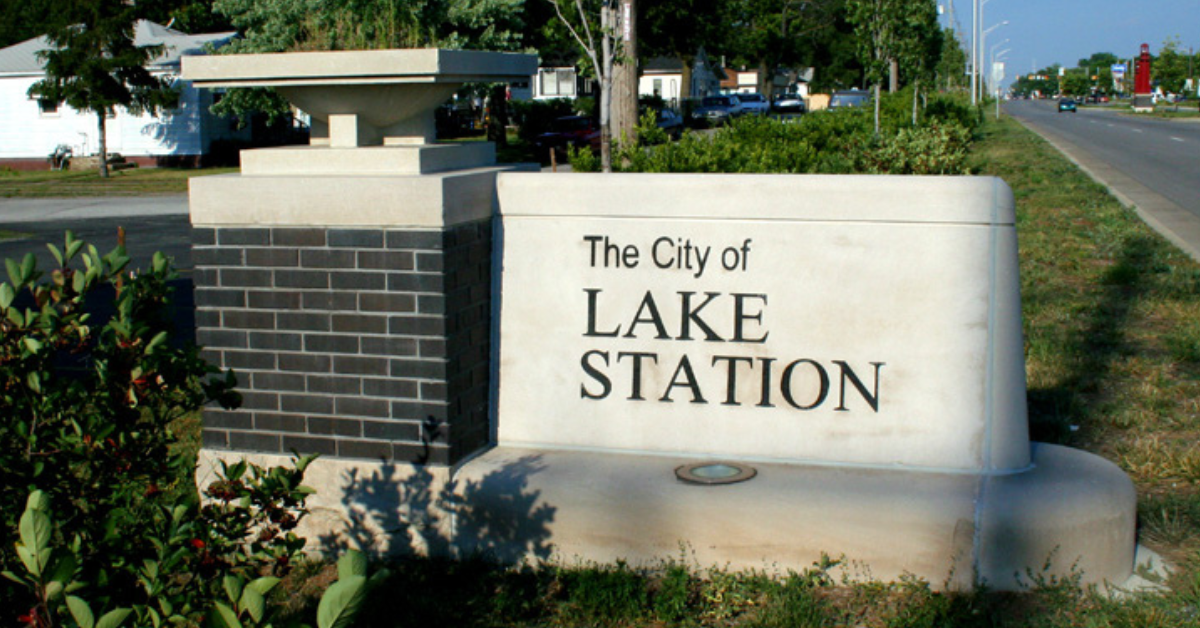 Working through the challenges stemming from the COVID-19 pandemic has not been an easy task for anyone. However, the City of Lake Station was able and still continues to do so, tackling these obstacles with fewer complications thanks to the financial help received courtesy of the American Rescue Plan (ARP).

The ARP consists of government money used to recoup from losses and rebuild cities that suffered during the pandemic and also assists with the ongoing struggles that have been caused by the pandemic as well.

Established in 2021, the ARP has been a huge asset to Lake Station, in particular, allowing Mayor Bill Carroll to go above and beyond in assisting his residents and employees.

“In the past year, it's been phenomenal because Lake Station underwent the right efforts to make sure that the citizens and the employees were taken care of as best they could,” said Carroll.

These efforts included making sure all employees could continue to pay the bills during a time when the world was basically shut down – over the past couple of years, no one was without pay, and no one ever received a cut to their paychecks during the pandemic.

“There were no kinds of pay cuts, no docks, and their vacation was untouched,” Carroll said. “It was as if they were still there in person because they couldn't help the circumstances, and I didn't want to see anybody suffer as a result of a pandemic.”

Additionally, the ARP was also able to help out these employees when other challenges arose. For example, the ARP was able to cover extra expenses for the fire, emergency medical services (EMS), and police departments after they exceeded their budgets but were in dire need of more sanitary equipment and supplies.

“Because of the ARP we were able to save lives,” Carroll said. “It’s a great feeling to have, to know that there's something in place that has allowed us to continue doing the job that needs to be done.”

Lake Station has also been using the money to help improve various parts of the city for its residents. This has included updating local parks, such as repaving Riverview Park and adding a pickleball court. The city has also been cleaning up trails and is working with the Department of Natural Resources (DNR) and Indiana State Parks to further improve trails and possibly connect them to the greater Dunes area.

Another big area of interest has been improving the roads within the City.

“We've managed to do 13 roads and several miles of road work again this year, as well as doing a serious patch job over Route 6,” Carroll said. “That was great because there's always going to be citizens that want their road taken care of or their alleys cleaned up. We can't please everyone, but in the past few years, we've managed to please a lot of people, and we're slowly working towards getting to everyone.”

Moving forward, in addition to these current projects, Carroll noted he also plans to use future installments of the ARP to go towards an ongoing stormwater plan. With the money received from the ARP in the past and help from other grants, Lake Station has been able to repair lift stations that hadn’t been functioning for around seven years. The city wants to continue working on this project, as it is expected to be a decade-long project that has needed to be addressed for quite some time.

Carroll notes that all decisions on what to do with the money received from the ARP are made with the people in mind. Each choice is always aimed at improving their quality of life which will benefit everyone in the long run.

He is also beyond thankful that the city was able to receive these additional funds, as it was a huge weight off his shoulders knowing they had that extra cushion when times were rough. There was no need to worry about things such as what departments to cut, or picking and choosing which parts of the city were attended to, as the money was there and now funds are available to help out as needed.

For more information on the City of Lake Station, visit lakestation-in.gov. 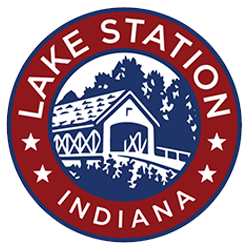