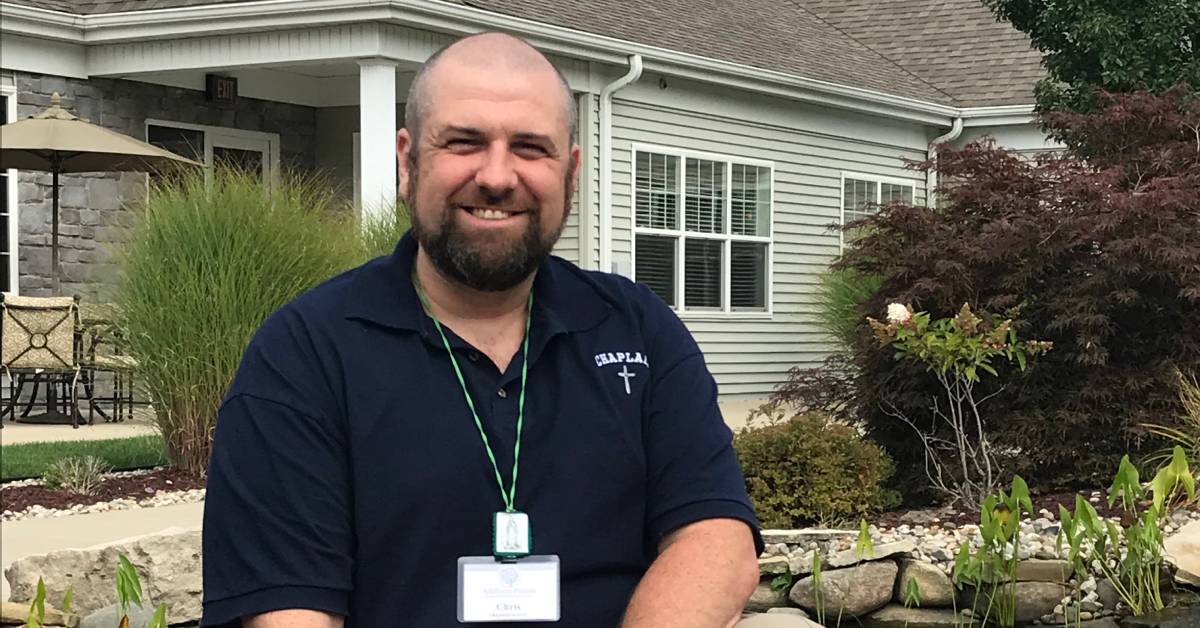 Recently, Addison Pointe Health & Rehabilitation Center recruited Christopher Williams to be their chaplain. Christopher has worked for Addison since June of 2017 as an Activities Assistant and by transporting residents to doctors’ appointments. He was nominated Employee of the Year for 2017 by his coworkers.

“What I enjoy most at Addison is spending time with the residents and hearing what their lives have been like,” he said.

Outside of working at Addison, Christopher is a non-denominational minster. He currently is a worship assistant, communion steward and  spirit director under Pastor Charles Sturtmeijer.

Christopher’s long- and short-term goals are to have more active church services at Addison Pointe. Addison hosts devotion every Monday.  Residents also have time where they pray for one another. Many times the residents don’t have a lot of people visiting them so having a prayer group gives hope and a unity of faith at Addison Pointe. Christopher also works with many of the employees when they might have struggles in their personal lives.

Chris has two children: Odin, 11 and Isabella, 16. He has always has felt blessed by the Lord. He feels that being a chaplain for the residents at Addison allows him to give back. 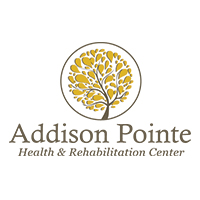