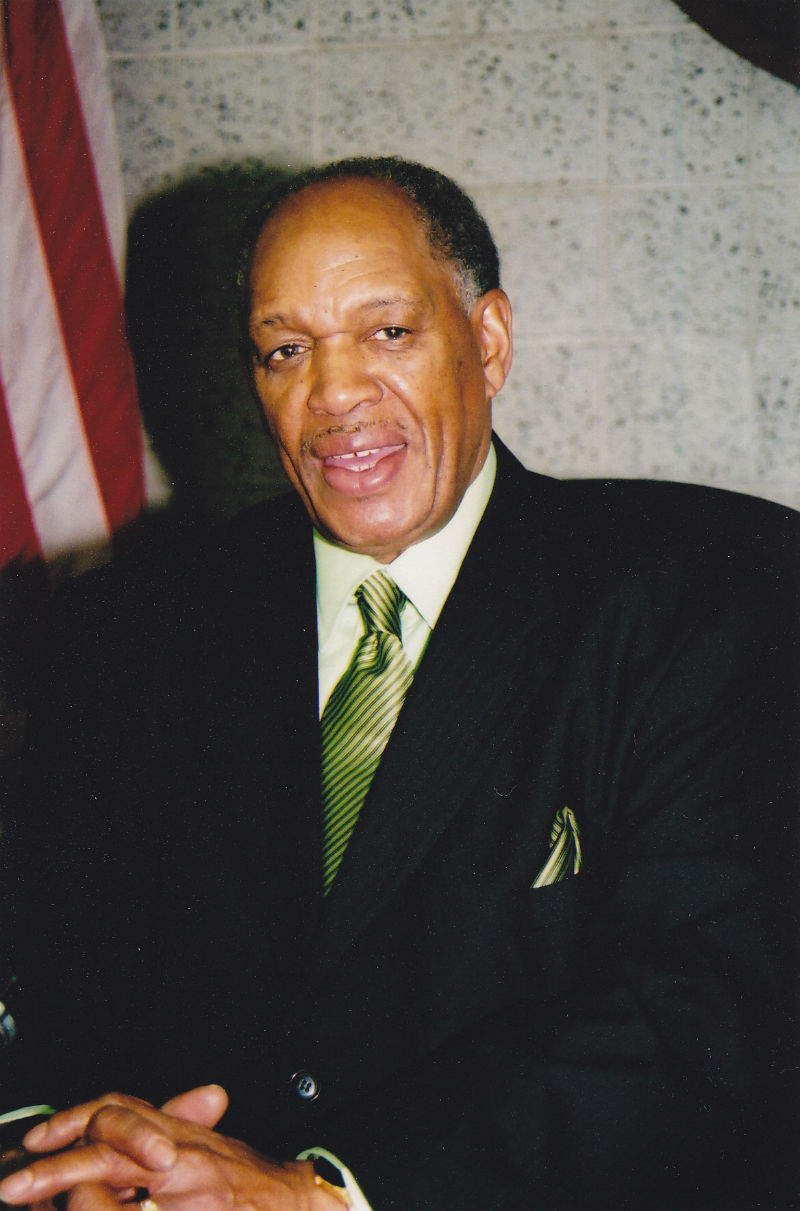 Born in Marvel, AK, Will Smith Jr. moved to Northwest Indiana with his family at the age of five, and has remained here ever since. Father of five and grandfather of fourteen, Smith has always been extremely dedicated to his family and his community.

Hired by the Gary City Mayor back in 1964, Smith decided to become a firefighter because he always liked the challenges of the Fire Department. At the time, he had the choice of becoming a police officer or becoming a firefighter, and he liked the opportunities the Gary Fire Department had to offer. Smith retired, with the title of Battalion Chief, after serving 20 active years as a Gary, Indiana firefighter. As the Battalion Chief, Smith directed the personnel underneath him in the proper firefighting techniques, oversaw their work at the fires, and also ensured the safety of his men that were first in terms of an evacuation.

"In the days that I was serving, they had an exceptional amount of fires, commercial and residential. There were more at that time than in the history of our department. We were right up there with the highest number of fire calls in the state of Indiana," Smith recalls. "It was thrilling, enriching, and a great experience to be a part of – to know that I was able to be a part of a team that helped so much."

"I first got started learning the ten signs of the disease, going through a training session that was led by a local chapter leader, Louise Thompson," Smith said. "When I was caring for my aunt there was so much about the disease I didn't know that I wish I would have. If I had been aware of some of those things, leading up to the disease, it would have been much easier as a caregiver to understand, which I think is an important thing."

It was extremely important for him to know more about the disease, what causes it, the effects of it, and anything else he could take in. Smith remains dedicated to learning about the disease because there is still so much he doesn't know. Smith also participates in the Walks to End Alzheimer's at Hidden Lake led by Louise Thompson.

"It's important that our men stand up and help those who can't help themselves," Smith said.

In his free time, Smith enjoys his retirement to the fullest.

"I watch a lot more TV and movies than I did before, but that's okay with me," Smith laughed.

Smith is also an avid sports fan and loves to hang out with his nephew, and fellow retired firefighter (for the Michigan City Fire Department), Brandon Brookes, watching any kind of sporting event.