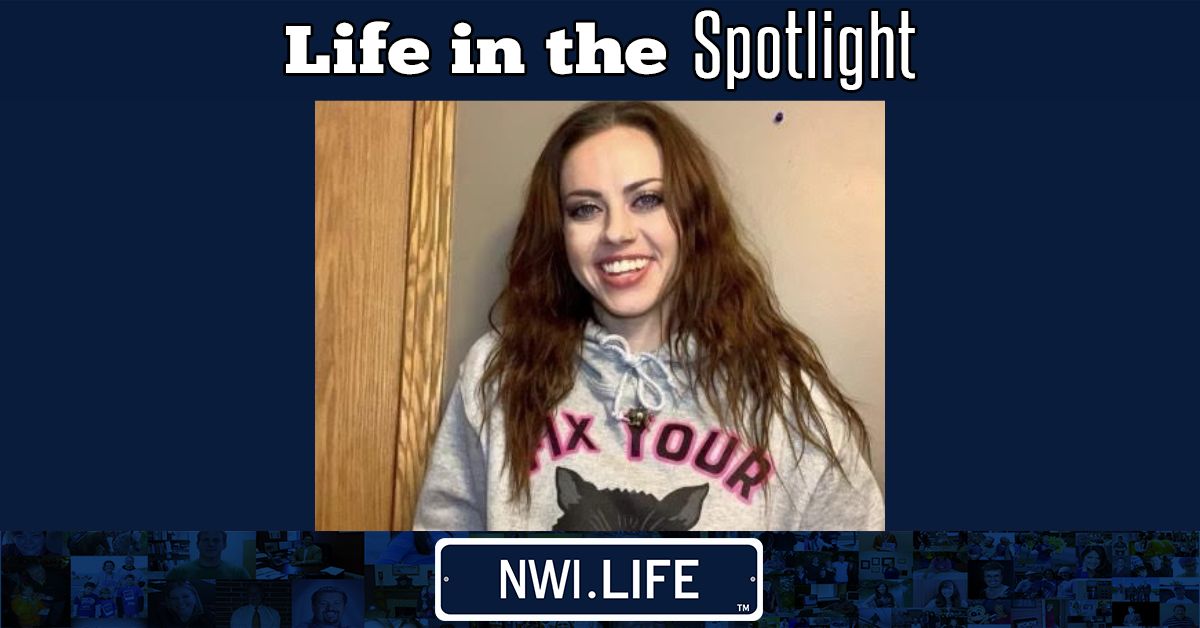 “I was about 18 and a dying stray cat wandered into my backyard,” Coleman said. “I was working at Subway at the time, and I was supposed to go to school to study English. And I really never had any interest in saving animals. I always liked them, but I never thought it would be my life. So, I took the cat to the vet and I dropped him off as a stray. After my shift, I went and picked him up and I just started studying how to save cats. He ended up dying two months later from kidney failure. But after he died, I started volunteering at our cat shelter, and that was that from there.”

“I run the foster program for the cats,” Coleman said. “I help with animal control. I take care of the dogs, I clean the kennels, I hand out medication, and I do adoptions. We will take animals to the vet and do all kinds of different things. Enrichment with the dogs, take them to the park, and then we'll go deliver barn cats to people who need them.”

Coleman expressed that she loves every aspect of her job and working with the animals, but she also stated that teaching compassion is a major part of why she loves her job.

“My favorite part would probably be educating people, teaching compassion,” Coleman said. “I think that even if everybody's not going to save animals, they can see my compassion for them and carry that on to other parts of their life. That's mainly all I want to do; just show others that it takes nothing to be a good person and to be kind to others and be kind to the world, no matter how it is that you do it.”

Along with her passion for working with animals, Coleman has another major passion in her life: music. Her family is also very musically inclined, so she learned her love of music from them. Additionally, Coleman spends some of her free time working with animals as well, as she fosters kittens.

“I sing, I play piano, and I write songs. I grew up in a really musical family, and my brother and my dad's main thing is music. And my mom actually worked at the shelter with me. So, our thing is saving animals, and my dad and brother’s thing is music. I still play and sing, but it is just more of a hobby to me. I mean, cats are basically my life. I foster outside of work, so I have like five to 10 foster kittens at a time."