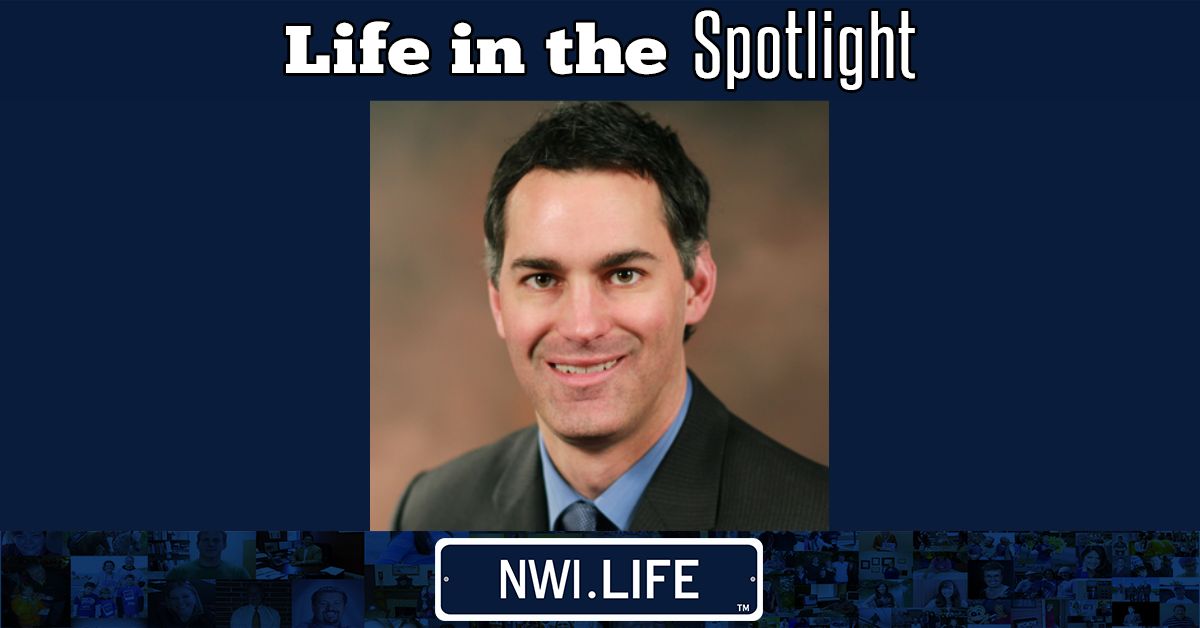 Ever since he was old enough to play Little League, Ryan Shelton has yearned for a life in sports. However, it was when he pursued higher education that he saw athletics as a possible career option instead of just a passion. After orienting his studies to focus on this field of work, he was offered to lead the IU Northwest Women’s Basketball team.

“I started to pursue it with my education and in graduate school, and then an opportunity came along," Shelton said. "The basketball program was struggling and I was asked if I'd be interested in taking over leadership of women's basketball. I saw this as a great opportunity because the program and the university, as far as athletics, had so much potential. I felt like they just needed someone to put forth the effort and the energy into building a culture and a program that would make it very attractive for Northwest Indiana student athletes to want to be a part of.”

Soon after, Shelton took over the program, and the team achieved many new feats, from playing in six national tournaments to having made it to the Sweet 16 during the 2018-19 year. Above all, Shelton saw that his biggest successes as a coach were the relationships he built with his student athletes and how they excelled beyond the court.

“When I think of my accomplishments, I see a lot of the relationships that our coaching staff had with our student athletes, in terms of helping them make progress towards their degrees and reach their academic goals. We have success in competition, of course, which is what most people see. But when you’re able to combine success on the court with them succeeding academically and then moving on to have professional careers, I feel like that is something to be as proud of as you do in competition,” Shelton said.

In May of 2017, Shelton began his work on the administrative side of athletics after beginning his tenure as Director of Athletics at IU Northwest. From helping students on the court to working on the entirety of the athletics program, Shelton has utilized his coaching experience to bring perspective to this new role.

“It’s a valuable experience for anybody that gets into athletic administration, especially at a director level, to have had some experience on what I call the frontlines in coaching. Whenever we have meetings with our coaches and they ask for support or resources, it’s much easier for me to see their perspective as to why they need it because I have been in their role,” Shelton said.

Shelton was born and raised in Northwest Indiana, and even graduated from IU Northwest. So, being a RedHawk at heart, he jumped at the chance to build a professional, athletic career on campus.

“Loyalty is something that’s always been important to me," said Shelton. "As a student athlete, what you’re getting from your coaches and from your program, you try to give as much back. So, when the opportunity was presented, that I could stay and make a difference administratively and for the athletic program, I took it."