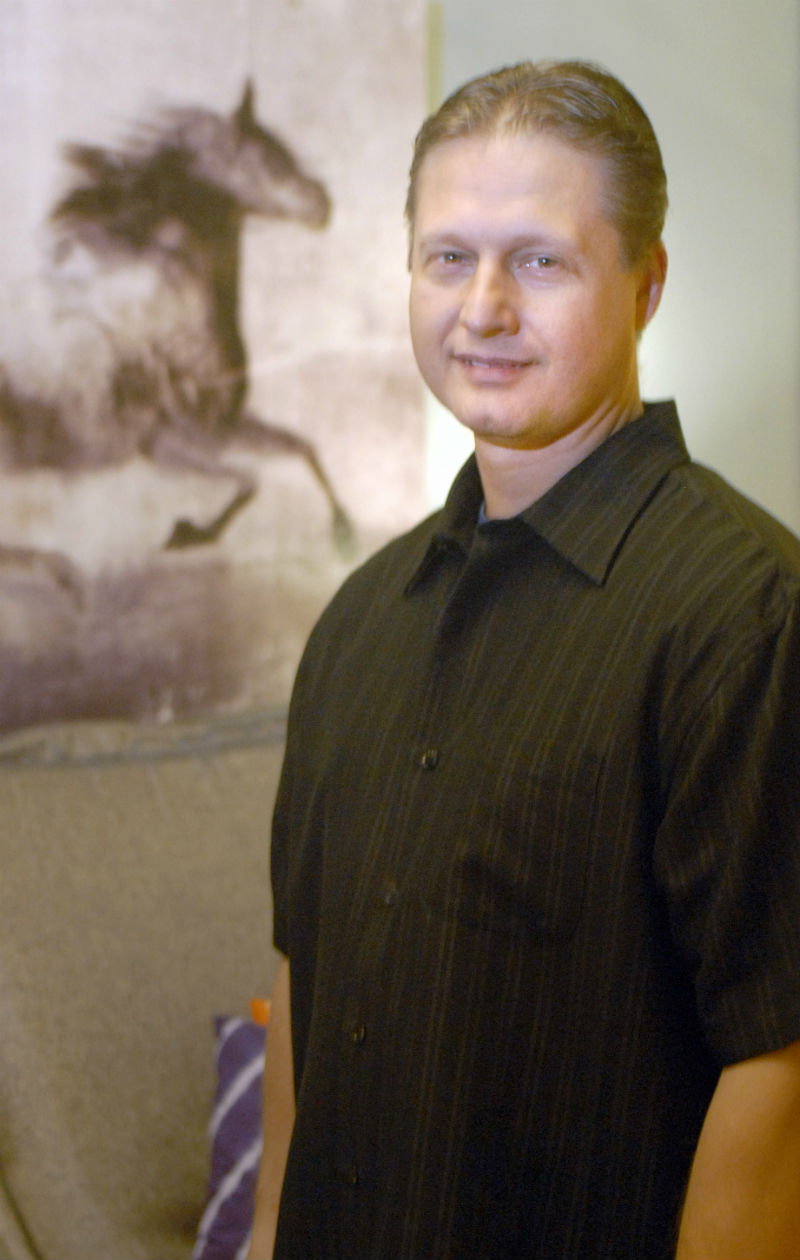 An Indiana man, through and through, Rob Pikula has stayed very close to the area in which he was raised. Living in Dyer, Indiana as a child, Pikula went on to live in Valparaiso as a teenager before moving to Michigan City, Indiana and then back to Valpo with his young daughter in 1992. Pikula and his daughter then went on to like in Elkhart for several years before finally moving to Chesterton, where his daughter graduated from high school.

Over the years, Pikula has worked with many different engineering companies in the Northwest Indiana area working in the heavy industrial and refinery business as a mechanical/piping designer. Now, Pikula has a total of twenty-eight years of experience and the title of Senior Mechanical/Piping Designer. In his roll, he designs different types of fluid piping systems, mechanical machinery and structural supports. He is also responsible for laying out the design by using the 2D and 3D CAD programs to develop the drawings necessary for a completed product.

"I love my work as a designer," Pikula said as he described his work. "While it brings in a pay check, I'm able to use my abilities as an artist to see things in 3D as everything is connected together like a puzzle of life."

Being a single parent for more than twenty-three years, having gained sole, legal custody of his daughter when she was five months old, Pikula is very dedicated to helping others in similar situations. Pikula has gone through classes and had previously served as a court appointed special advocate, helping other children have peace of mind, and aiding the courts of who is best qualified and safest for the children. Almost two years ago, he took the time to create the website www.ourchildrencomefirst.com, and has been continuously writing blogs for the site. He has done extensive research with many self-help and divorce groups. Most recently, Pikula has written a book entitled Our Children Come First, and even created a Limited Liability Company (LLC) around the book called "Our Children Come First LLC."

"I just want to bring more awareness about people's options when faced with seemingly impossible situations like these," Pikula said. "Friend or stranger, I just want to help people going through the battle in divorce court and show them how to navigate their cases."

Pikula has also helped the V.I.T.A arts business networking group, organizing events in the Porter County area. For three years, he served on the board of the Chesterton Art Center committee. There he helped organize events and worked with the Art After Dark Gala where he was once again able to use his creativity in advertising and marketing. Pikula has also been involved with the World Vision children and has paid for three children's food, shelter and schooling in other countries. Currently, he serves as a member for the Duneland Chamber in Chesterton, Indiana.

"I've come to a realization that meditation is a very powerful tool to relax the mind and get a clearer understanding of lifewhile developing the spiritual side of ourselves," Pikula said.

He also enjoys going to different types of restaurants where you can find him trying new foods and socializing with old and new friends.