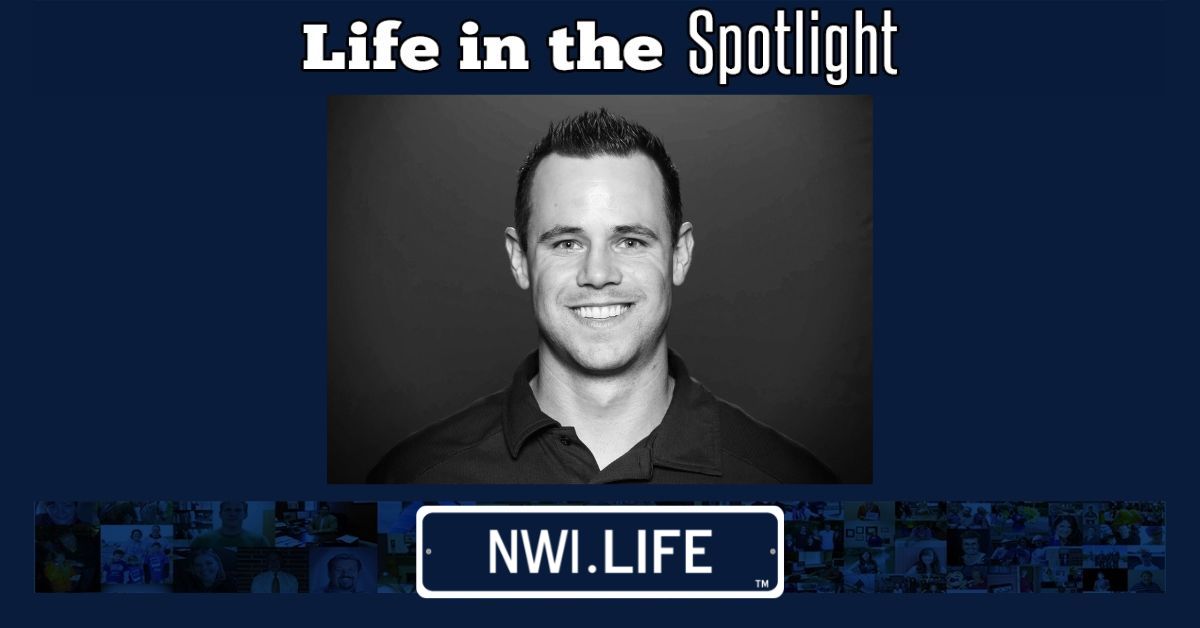 Working in healthcare wasn’t something Rick Weber set his sights on at the beginning of his career. But the allure of helping people led him to the helm of Community Healthcare System’s Occupational Health services.

“The best part about being the new director of operations for Community Healthcare System’s Occupational Health Department has been the opportunity to utilize my skills and implement the ideas I have for helping our department grow,” he said.

In his new role, he said he has the chance to work with some of the best people in healthcare.

“I love all the people I work with,” Weber said. “Community Healthcare System does a great job of taking care of its employees. We have such an amazing staff; they’re always looking out for both the patients' and clients’ best interests.”

Prior to his new position, Weber managed two of Community Healthcare System’s Occupational Health clinics in East Chicago and Munster.

Weber’s current position has him overseeing all of Community Healthcare System’s Occupational Health clinics across Northwest Indiana. In addition to East Chicago and Munster, locations include Hobart, Portage and Valparaiso.

Since his promotion, Weber said his life has become more hectic, but he finds the fun in the new challenges.

In his downtime, Weber said he enjoys being a husband and father, going to church, playing guitar, singing, listening to music, hiking and playing sports.

“Last year I went to White Rock Mountain in Arkansas on a backpacking trip with some of my friends from Texas. I like it because I love nature. It's the most relaxing place to be,” he said. “I grew up in and around the outdoors, so I’ve always had a connection to it.”

Weber has enjoyed singing and playing guitar since he was a child. His passion for music and ministry led him to serve as the worship arts director at Southbridge Church in Orland Park, where he has been a parishioner since 2013. That same love of song also brought him the opportunity to become a voiceover actor/singer for the “Dudley The Dinosaur” public service announcement for the American Dental Association.