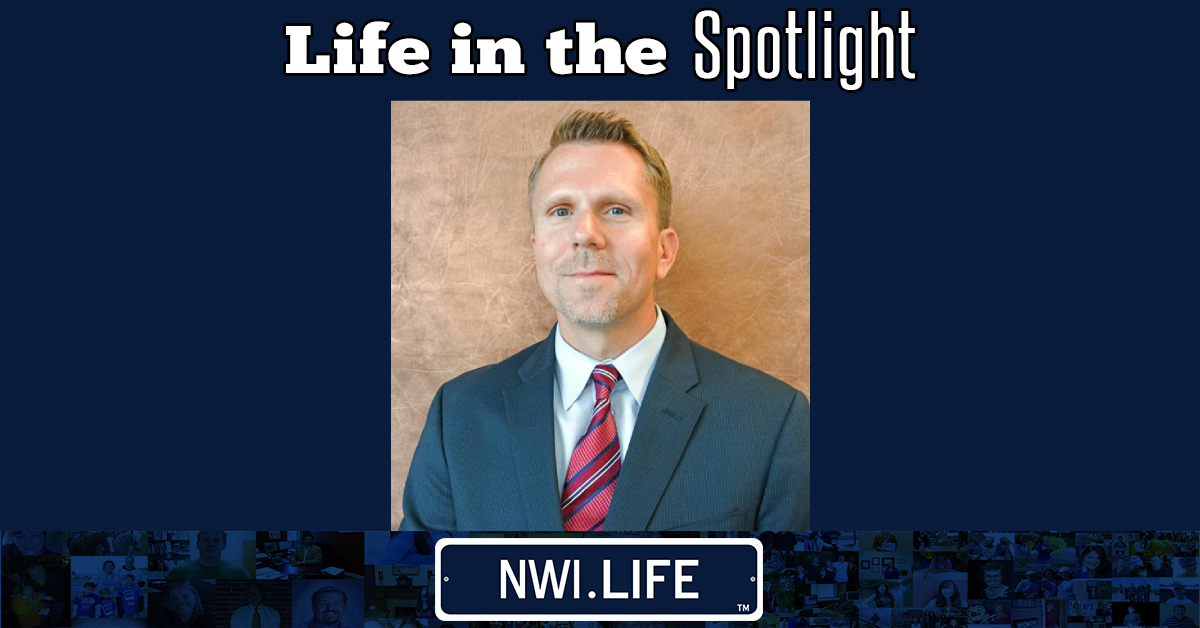 “A person with a genuine passion for the community” perfectly describes a man like Phil Taillon. Working as the Chief of Staff for the City of Hammond, Taillon has been involved for decades in making positive changes for Hammond and its residents. Taillon also currently serves on six boards for different organizations, including Legacy Foundation, United Way, and Lakeshore Chamber of Commerce.

“Serving the community is imperative and integral to any person’s life,” Taillon said. “Giving back to others and fostering prosperity in different ways really puts things into perspective.”

A Hammond resident for most of his life, Taillon graduated from Bishop Noll Institute and then obtained a Bachelor’s in Management from Purdue University Calumet (now Northwest) in 1997.

After graduating, he began working for Bank Calumet and soon after became the President of the Hessville Business Association. After meeting Mayor Tom McDermott Jr., he became the Director of Economic Development for his administration, eventually becoming the Executive Director of Planning and Development. He was then promoted to Chief of Staff where he currently resides.

“Working with all these businesses and people was a learning experience for me,” Taillon said. “Through all of these positions, I broadened my mind and skillset, all while creating relationships with some great business owners and helping sustain the city of Hammond.”

Taillon stated that his primary motivation in his position is to see Hammond prosper, which stems from his long-time passion for the city and people.

“I want to be a part of a team that is creating new opportunities for Hammond to be a place that people want to live, work, and recreate,” Taillon said. “It is an honor to be involved with some of the discussions and decision-making, and that feeling of really making a difference in the community is great.”

Taillon said that all of his past experiences have had a massive positive impact on him.

“You really learn what is important to you,” Taillon said. “As you get older, you start to realize that there are so many important aspects that affect you and the people around you. All of the people I’ve met, worked with, and befriended really influenced me and the way I’ve looked at things.”

Taillon also gave a piece of advice to those working in management.

“Don’t do what everybody else is doing,” Taillon said. “You need to constantly challenge yourself and create new ideas and ways of doing things. Doing this will keep you open-minded and flexible.”

“When you work for the city, you really open yourself up to the public and integrate yourself as a key figure for the community,” Taillon said. “When I drive around the city, I see the successes and accomplishments that I’ve been a part of. I’m blessed to be in this role and have an opportunity to help shape the future of the city I grew up in.”