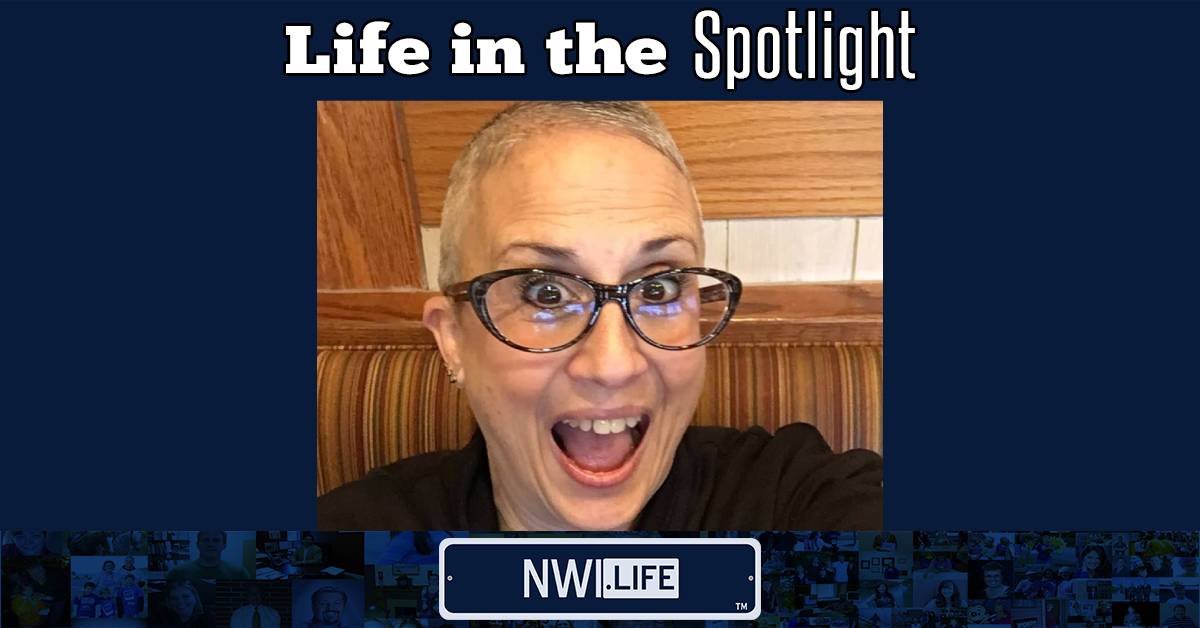 The advice manifested itself in a life-changing way for Cowser and the life she ultimately saved.

Cowser read a Facebook post about her son’s former football coach, Mark Reid, announcing his kidneys were failing. Her inner voice told her she would be the one to donate a kidney and save his life. She had no way of knowing that for a fact that at the time, but she knew it in her bones.

She was the one.

“God directed me and I just I knew it,” Cowser said. “At first, Coach was reluctant, and told me I didn’t have to do this, but my mind was already made up.”

Cowser’s own father passed away from lung disease and did not get to see his grandchildren grow up. She viewed donating her kidney as a way to help another grandfather enjoy his grandchildren. Cowser’s family supported her decision, believing that God was in control. It did not seem real to Cowser’s husband, Dan, until she was in a hospital gown. That is when it hit him that Cowser was going to save a life.

“I am glad I did not second guess it,” Cowser said. “If I wouldn’t have followed my heart, I wouldn’t know how rewarding the process is.”

After six months of preparation, planning, and testing, Cowser made the trip to Indianapolis without fear. She was armed with her faith and her family’s support, and the love and gratitude of Reid and his family. The transplant took place in 2013 at IU Health University Hospital. The surgery went off without a hitch. Cowser even got her wish to have the incision on her C-section scar, so there would be no new marks on her skin. Recovery was fast and her daughter, Aubrey, never left her side.

"After two weeks, I called my doctor to be cleared to work," Cowser said. "He laughed and said that I was one of the only people who asked to go back to work so soon."

Cowser relayed that the doctors and staff were wonderful and she keeps in contact with her coordinator if she has any lingering questions. Cowser made a special, life-long friend in Reid and his family, and even when life gets busy, the bond between them is unlike anything Cowser had experienced.

“It was so rewarding,” Cowser said. “Coach is alive because of me and it makes my heart happy.”

For Cowser, the only scary moment along the journey was an irregular EKG result. The doctor did not sugar coat the findings, and told Cowser that she could have a heart attack. She was distraught, thinking it would keep her from donating her kidney, and realizing she herself had a serious health issue. The unexpected news did not sit well and she called her husband, shaking. He calmed her down by reminding her of their conviction and encouraging further testing. Cowser got an echocardiogram to provide a more detailed depiction of the heart’s function. When the results came in, relief rolled in like a wave. Her heart was perfectly normal and she was cleared for surgery.

“So many people are in need of kidneys and people die every day,” Cowser said. “It doesn’t matter your age or religious background, anyone can do this.”

Cowser has noticed a theme in her life. Everytime she listens to her gut instincts, she ends up where she belongs. It started early in life, when she accepted her fate in Washington State. As soon as she opened her mind to living there permanently, and relying on her faith, her husband got transferred. In her career, when she was unhappy with an office job, she got a call that would lead her back into working with children.

“Life is a crazy ride, but everything is so worth it,” Cowser said. “God shows me signs and I follow them.”