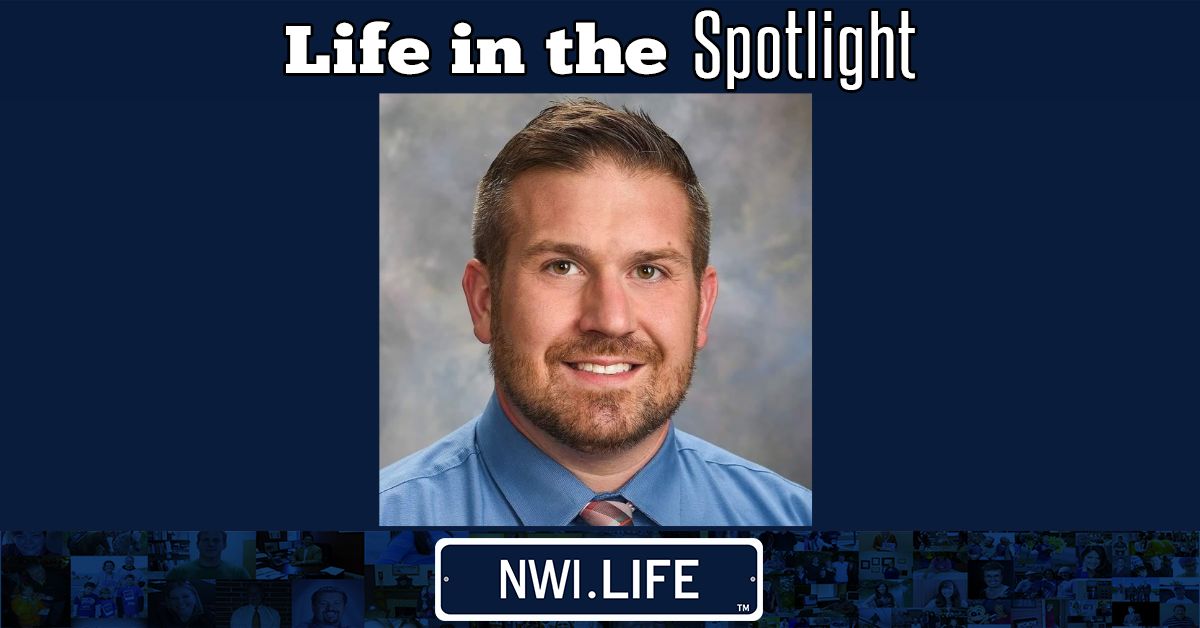 Johnson grew up in Eerie, Pennsylvania, and went to college in Ithaca, New York. After Johnson graduated from college in 2007, he moved to Los Angeles, California, where he would get a job in post-production in reality TV.

“I worked in post-production for a reality TV show called The Bad Girls Club, when it was in its second season,” Johnson said. “Then I worked at a talent agency after that, and then the writers went on strike; It was a very tumultuous time.”

Johnson went back into reality TV for a short time and worked in casting for The Real World.

“Then I ended up working in a documentary company,” Johnson said. “I got a job where I worked as a production assistant and then eventually as a research associate producer for documentaries on Discovery and History Channel.”

Johnson has a Bachelor of Science in television and radio, a master's degree in Liberal Arts and Sciences, and a Ph.D. in Media Studies.

“I lived in Los Angeles for about two years,” Johnson said. “I moved to San Diego, California in 2009, when I started Grad School to get my master's at San Diego University. I lived in San Diego for about five years and then moved to Denver, Colorado, and did my Ph.D. at the University of Colorado Boulder.”

Johnson moved to Merrillville, Indiana in 2019 and started with IU Northwest in the Fall of 2019.

“I had previously been teaching at Western Illinois University,” Johnson said. “I had some good friends in the area who had a posting at IU Northwest and I was really intrigued by the position, the location, and the program at the School of the Arts.”

Johnson offers some valuable advice to anyone either aspiring to be a professor or interested in working in the entertainment industry.

“If anyone is interested in being a professor, make sure you really know that that's what you want to do because it is a lot of schools,” Johnson said. “For anyone who wants to go into media production, or in the entertainment industry, don't give up. Create a plan for how you can get there and just talk to tons of people who are in that field; They can either help you with networking or at least give you advice on what they did.”

When Johnson is not at work, he enjoys watching movies, playing video games, and spending time with his dog, Pepper.

“Pepper is a Sheltie mix,” Johnson said. “She was a rescue dog and is about to be seven years old.”

One of Johnson’s favorite parts of working at IU Northwest is encouraging his students to think outside the box.

“I think one of the biggest things that students need nowadays is the ability to think creatively, and to really question a lot of things,” Johnson said. “We all have the ability to affect other people. I just want my students to think of how they can make a positive difference.”