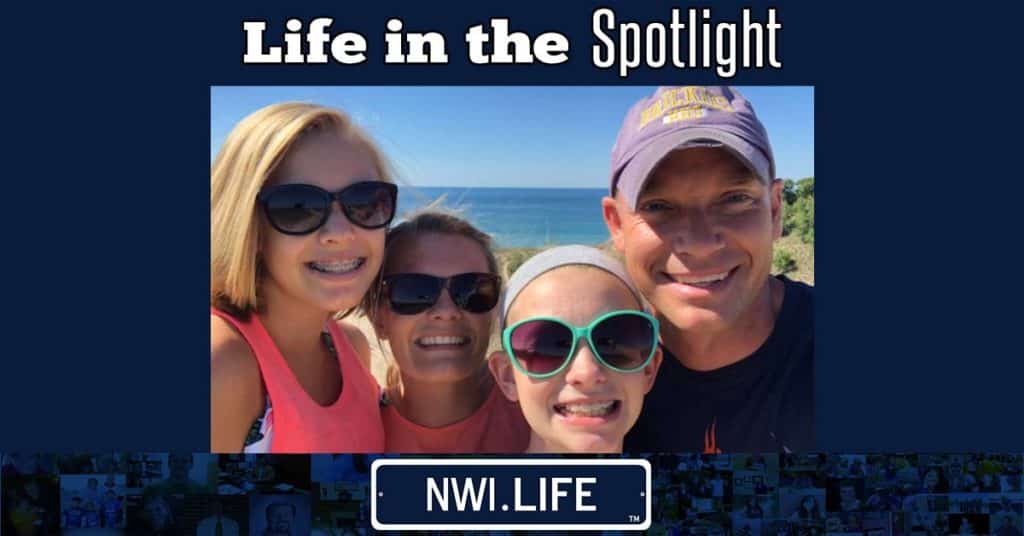 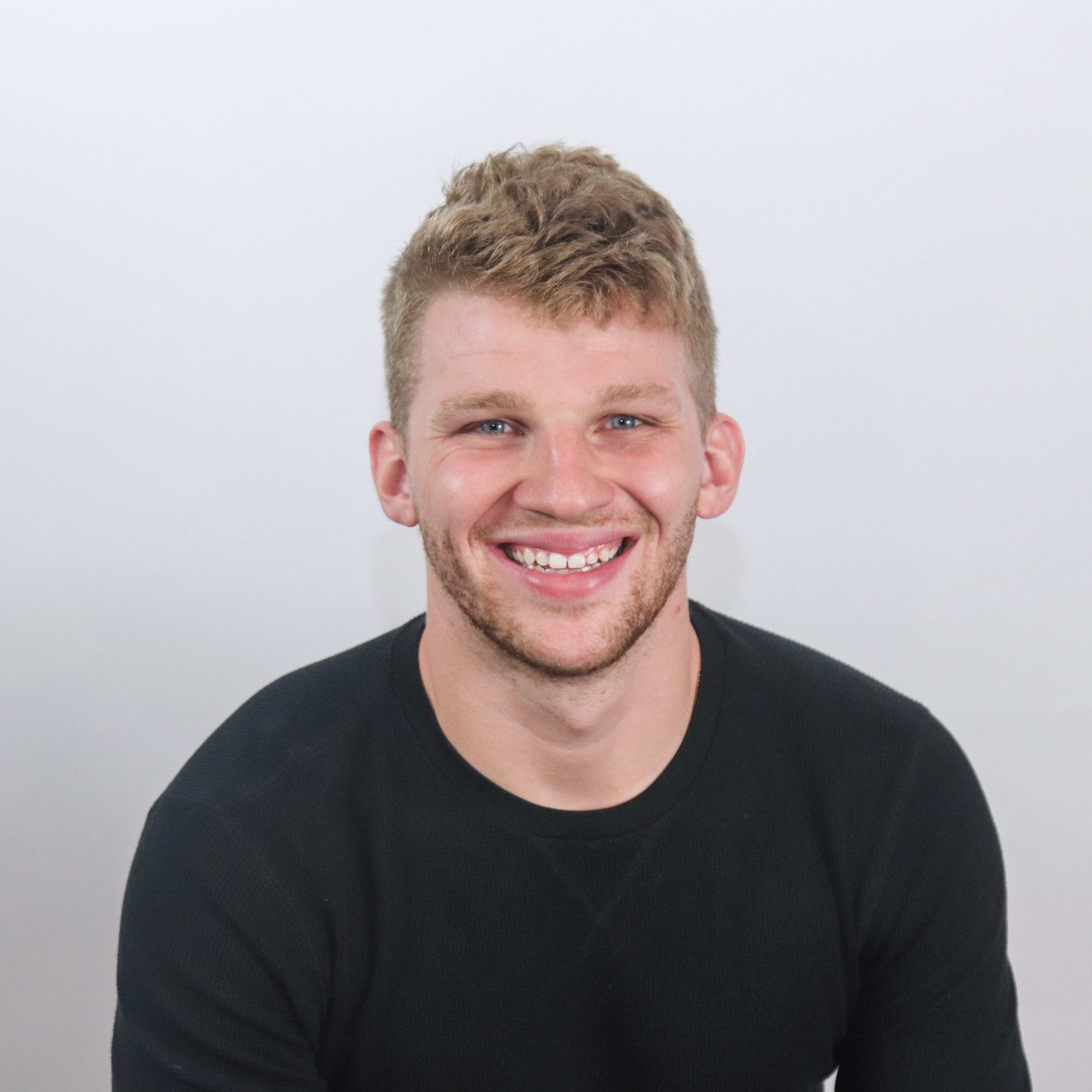 Mike Black may be a bit of a crazy sports fan at heart, but he also takes his passion and helps make the community better.

Black, who now serves at Athletic Director at Hobart High School, grew up around sports. His father was a basketball coach in Indiana and eventually made his way to the NCAA, having coached in many different states. Black knew from a very young age he wanted to follow in his father's footsteps both by playing and coaching.

“I have always loved sports, the drama they provide is intoxicating,” Black said. “I think sports can relate a lot to our lives. It has highs, it has lows and it pushes you to be the best version of yourself.”

Black got his start coaching with his dad as an assistant basketball coach at Lake Central High School. From there he moved to Hobart High School to coach cross country, track, and basketball for the next 20 years. Black has a preference for basketball but just loves the opportunity to build a relationship with all of the students and athletes.

“Encouragement and support from a coach can have a huge impact on a kid's life,” Black said. “We are all working toward one common goal. I love the challenge and grind the team brings to practice and games every day.”

As much as he likes most sports, Black can't resist being around the game of basketball. He claims that whenever he goes somewhere new, he has to check out the sports venue. He has been to Duke University and the University of North Carolina, getting to shoot around the court.

“Sometimes at my daughter's gymnastics meets, I used to sneak off to see the gym,” Black said. “I love being in gyms and seeing what other places are like, it is the coolest.”

As an athletic director now, Black sometimes misses being at practices every day, even though watching film wasn’t his favorite part of coaching. His job is now working more with the coaches than the kids, but the goal of giving them the best experience remains the same.

“I like the new challenges that this job provides,” Black said. “In this position, I get to help all of our teams instead of just a few of them. I get to make a positive impact on every single athlete in the school.”

Black’s daughters participate in track and cross country, so between that and his job, sometimes sports is round-the-clock for the family. But when they aren’t, he enjoys hiking and camping all across the country, and plans to always consider the Region home.

“Growing up, I knew I wanted to stay in one place forever, and that happens to be here in Hobart.”