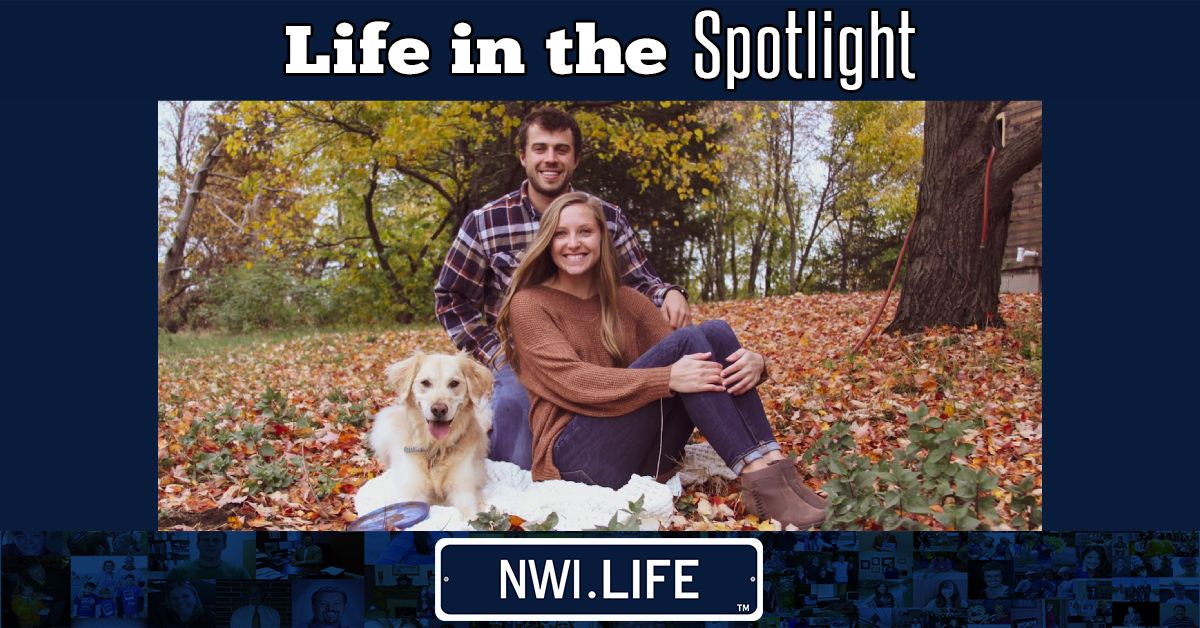 Kyleigh Conley is a registered nurse (RN) at St. Mary Medical Center in Hobart, Indiana. Conley has been an RN for three years so far and hopes to continue in that line of work. She went to nursing school at Purdue University Northwest (PNW) in Westville, Ind. to start her long-pursued passion of becoming a nurse, graduating from there in May of 2019.

“I specifically remember a few nurses from when I was younger that helped my family get through everything, and I wanted to be able to do that for other people too. That was my initial reason to want to become a nurse, and then when I got older I went to some healthcare camps and I got interested in the field that way,” said Conley.

There are ups and downs for Conley working as an ER nurse, and the lows can be really low. It’s hard for her to see people come in with such significant injuries and severe illnesses while also not knowing the end result. The ER isn’t the happiest place to be, but it’s where Conley can help people right away and keep a positive outlook on the situation.

One of Conley’s favorite things working as an ER nurse is being able to give a quick fix to some of the people that come in and helping them get back to their daily lives as quickly as possible.

“I like being able to fix things, people come in with certain things that are wrong with them and we’re able to fix them that day and they get to go home, some of the more happy things there, since the ER isn’t one of the happiest places, but it can be really exciting for me,” said Conley.

Outside of her work Conley still keeps quite busy doing many different things from coaching middle school track, to working with the process of building her new house, or the simple, just as important pleasantries such as walking her golden retriever.

“I am actually a track coach right now too, so that’s really fun for me. I don’t run as much as I used to but it’s really fun to be able to coach it and still be involved to the same level that I got to enjoy in high school. I'm coaching at Muller High School and Middle School right now for track,” said Conley.

Even though Conley loves what she does, there are those very stressful or difficult days that throw her off. Thankfully, she never has to worry about being overwhelmed because she has such tight-knit connections with her coworkers who are always there for her and that’s what she loves the most about her job.

“There’s never a day I’m upset about going back to work because I know that they’re going to be there for me. Actually, some of my best friends work there and I feel very close to them; they’re like family. We go through a lot together, and knowing that you have people there that will pick you up when you’re upset or there’s something really bothering you, it’s just a really good feeling to know you have people there that you know care about you,” said Conley.