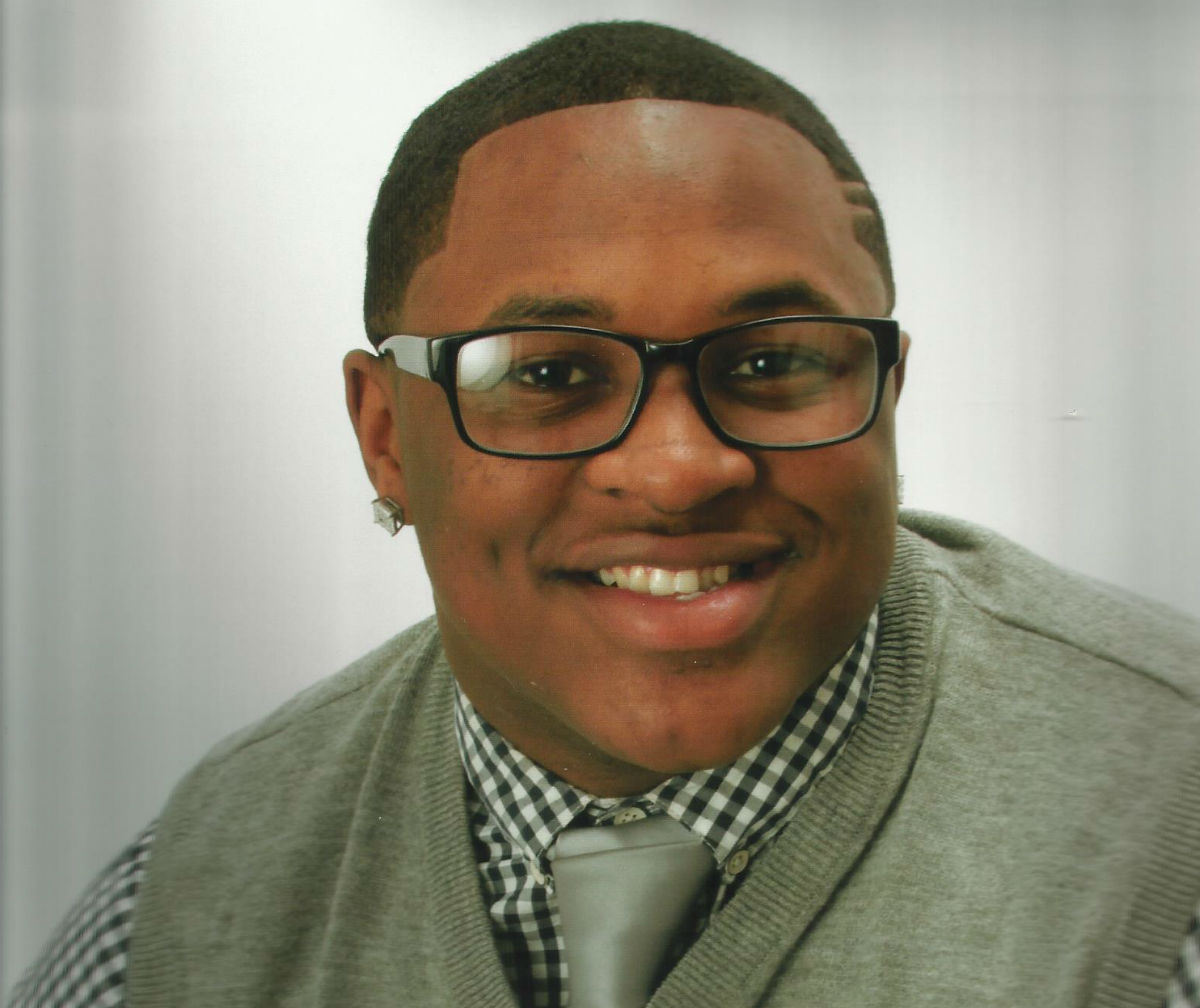 Whether it’s on the field, in the classroom or in the midst of a life-or-death situation, Keon Brown is a natural leader.

A senior at East Chicago Central High School, Brown is the class president, member of the Circle of Youth organization and was a captain of the 2013 Cardinal football team, the first ECC team to win their sectional and regional contests and advance to the semi-state round.

“It was real exciting,” said Brown, who also competes in shotput for the school’s track and field team. “The whole city was behind us and gave us the momentum to go real far.”

The Circe of Youth organization, Brown said, is a club his friends and him began when Brown was a sophomore.

“We do a lot of community work and are involved with bringing in kids that aren’t doing as well and help them improve by being in their circle," Brown said. "It's very successful."

While most of his friends that began the club have already graduated, Brown says the younger members are going to keep it going.

“We taught them the skills and values we learned from other mentors to instill in them,” he said.

Brown’s qualifications as a Life in the Spotlight are not limited to the football field, classroom or after school activities. While babysitting his younger siblings while his mother was in Indianapolis giving birth to twins, Brown sprang into action to save a woman and her son, who crashed their vehicle into Brown’s home after the woman had a seizure while driving.

“I don’t consider myself a hero, I was acting off instinct,” said Brown, who removed both of the vehicle’s occupants and turned them on their side to keep them safe until paramedics arrived. “Something was wrong and I had to make it right.”

He was also careful not to worry his mother, who brought home his youngest siblings later in the week.

“I made sure she was calm and didn’t want her to worry,” Brown said. “I just told her to have those twins, and worry about the rest at home.”

Brown’s life-saving efforts were recognized nationally on May 27 as he appeared as a guest on The Ellen DeGeneres Show. On the show, he recapped his account of the events on the day of the car-crash and was then awarded a special prize from the show's famous host.

Without a doubt, Brown made a difference in the progression of the East Chicago Central football program, which had not seen much success before he helped instill leadership qualities in his teammates. He will have a similar challenge ahead of him when he will be a walk-on for the football team at Indiana University, where he will be enrolled as a freshman this fall.

While IU is known more for their basketball success than their struggles on the gridiron, Brown says his leadership will be a great asset in college as it was in high school.

“My first priority is to make the team, and if I do, I believe IU can turn into a better football school with my help because I was born a leader,” he said. “East Chicago Central wasn't known for football until my senior year, and I hope I can do the same at Indiana.”

At IU, Brown will major in criminal justice, something he says he has always wanted to do regardless of where he ended up attending college.

“My coaches have been mostly police officers and detectives and I took a Criminal Justice class my junior year,” he said. “I honestly don’t see myself doing anything else.”

While Brown hopes to keep his options open nationally, returning the East Chicago as a police officer would be ideal.

“I would love to come back to my city,” he said.