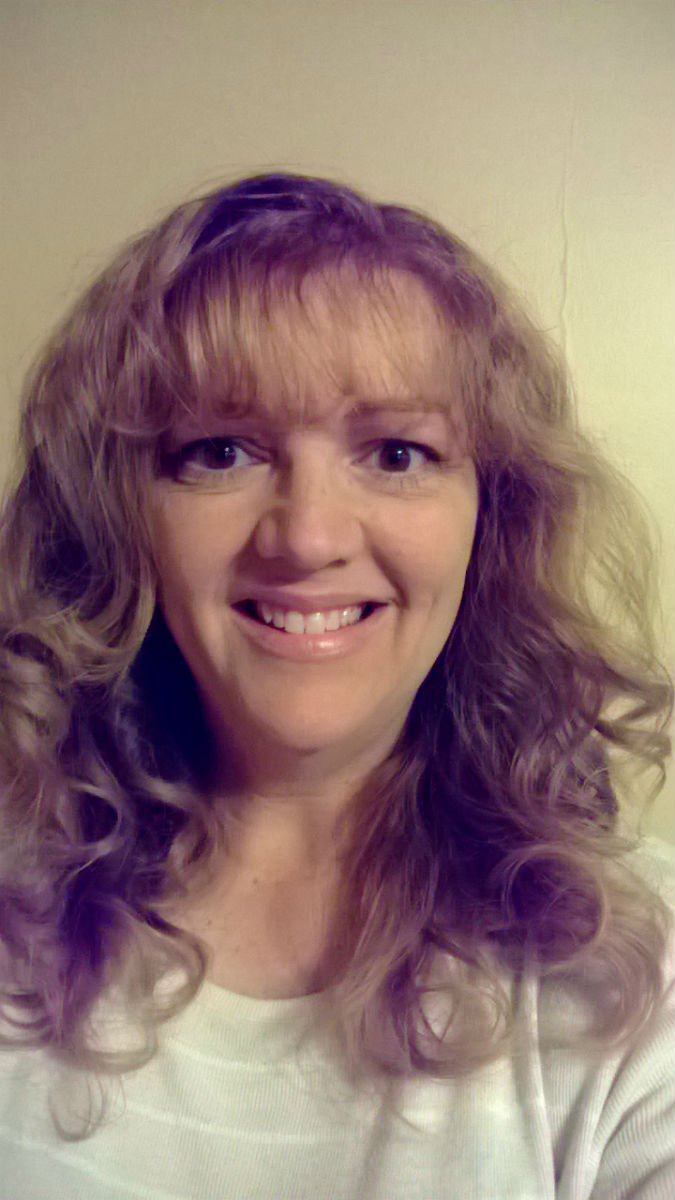 A life-long resident of Indiana, Karen Rainey was born and raised in Chesterton, where she attended Chesterton High School, before moving on to Butler University in Indianapolis where she received her degree in Music Education. She began teaching music in central and Southern Indiana before moving back to Northwest Indiana in 1995 when she began working with the Northwest Indiana CYO.

In 2011, Rainey left the CYO program to begin her own band program – The Duneland Area Community Band Program. Now in its fourth year for the DAC Band Program, Rainey serves as the Director of Bands where she works with kids from fourth to twelfth grade, teaching group lessons with students on all concert band instruments. Sponsored by St. Patrick School in Chesterton, Trinity Episcopal Church in Michigan City, and Sacred Heart Church in La Porte, the DAC bands perform concerts throughout the year as well as playing at various community and sporting events.

The DAC Band Program is open to any student is grades four through twelve who is interested in learning how to play a concert band instrument and participating in a concert band. Students learn many different styles of music and have the opportunity to play for the community as well as for friends and family.

"The most rewarding part of my job is being able to watch them grow and mature as musicians and young adults," Rainey said. "A band program affords the opportunity for a student to achieve individually on their own instrument and to then be able to put that skill to work in a group situation. Being able to help students of different ages work together to make music and seeing their excitement when the music comes together is a wonderful experience."

Ever since the DAC Band Program, started Rainey has devoted all of her time and energy into it – making sure the program provides students with everything they need to be comfortable and successful with their music. As the DAC Band Program grows, it is her goal to become more involved with the community and volunteer events. This year, however, she and her students will start by performing for events for the 180th birthday of the Trinity Episcopal Church of Michigan City, Indiana.

Most of her free time is spent working on various items for the DAC Band Program, especially with the birthday celebration of Trinity Episcopal Church coming up. Her main goal is to foster students' love of music – both learning and performing, so Rainey wishes to make the Duneland Area Community Band Program the best that it can be.