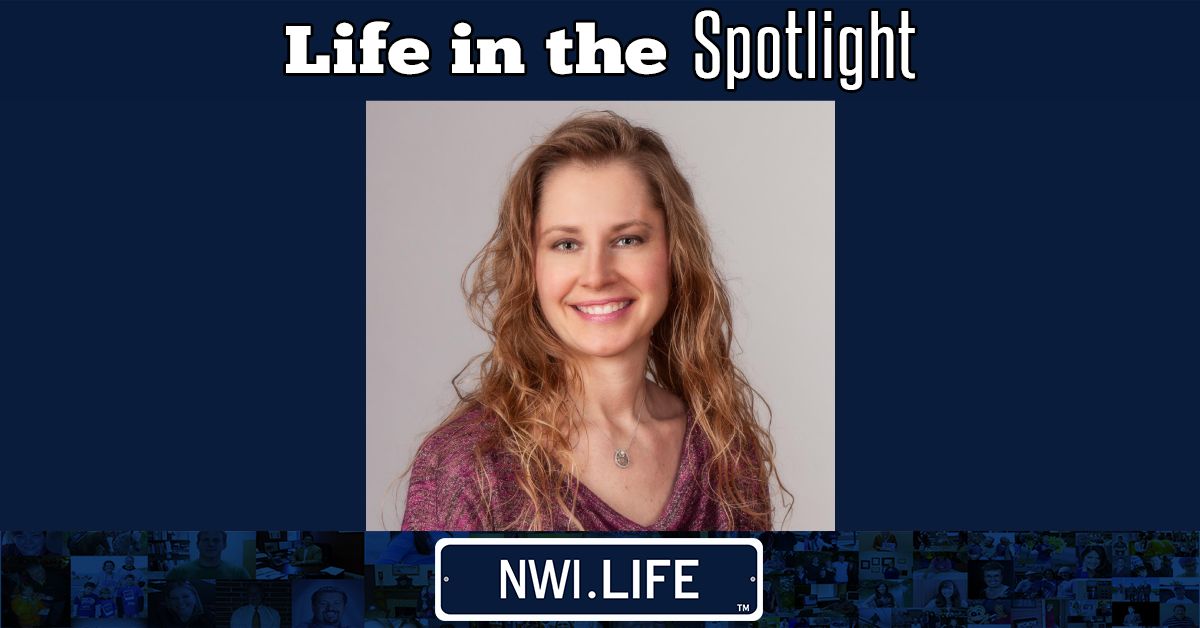 Julie Zasada, executive director of the Cedar Lakes Historical Association, is originally from Bloomingdale, Illinois. Zasada attended college at the University of St. Francis in Joliet, Illinois, where she majored in business management.

Zasada and her family moved to Cedar Lake, Indiana about 18 and a half years ago.

“We moved around the suburbs a lot in the early years of our marriage before we settled in Cedar Lake,” Zasada said. “We were expecting our third child at the time.”

Zasada and her husband resided in Hammond, Indiana for a while before calling Cedar Lake their home.

“Our third son was 10 days old when we closed on our house. We were in need of a bigger place to live,” Zasada said. “When we moved further south, from Hammond down to Cedar Lake, that gave us more land, a bigger house, and an opportunity to get into a nice community where we could raise the family.”

Being originally from Illinois, Zasada and her husband were not familiar with the various suburbs of Indiana until they began house hunting.

“We lived our entire lives in Illinois, and it wasn't until we decided we were going to move to Indiana that we started to learn about the Region,” Zasada said.

What initially drew Zasada and her husband to Cedar Lake was the sense of community and togetherness. With Zasada working anywhere from around 60 hours per week, there was not much down time. However, Zasada homeschools her children and enjoys spending time outside.

“My children are ages 21, 20, 18, 11, and seven years old,” Zasada said. “I’ve been homeschooling them for the last nine years. My boys have graduated and are gainfully employed, but my girls are still at home, and I am homeschooling them.”

“I enjoy getting to see how they renovate the hotel or the museum or whatever it is that we're going to visit,” Zasada said. “Learning about history and other places has become a hobby of mine.”

One of Zasada’s main goals was to start a children’s museum in Cedar Lake.

“When I moved here, I dusted off one of my college textbooks and wrote a business plan for this children's museum that I was going to start,” Zasada said. “I was taking it to the parks department and meeting other business people in the community and trying to get them to see the value in the project and come alongside and help me.”

While Zasada was trying to bring the children’s museum to life, the Historical Association got wind of her efforts.

“They ended up giving me a phone call and said, ‘We have an opening on our board, would you like to come to a board meeting and learn more?’ and I left as the vice president of their board,” Zasada said. “That's how I got started with the Historical Association.”

Zasada became the executive director in 2015. Zasada expressed how much she enjoys helping families have memorable experiences.

“Last year, we debuted a brand new half of our exhibit gallery with a heavy focus on hands-on experiential storytelling,” Zasada said. “We are making sure that it is a welcoming space for youngsters and making sure that when they come, something's going to catch their imagination.”

Zasada hopes that she impacts the community and influences people to get involved.

“I really hope that people will look in their own backyard to figure out, ‘Where can I get involved? How can I help effectively change or influence what is going on in my own backyard?’” Zasada said.