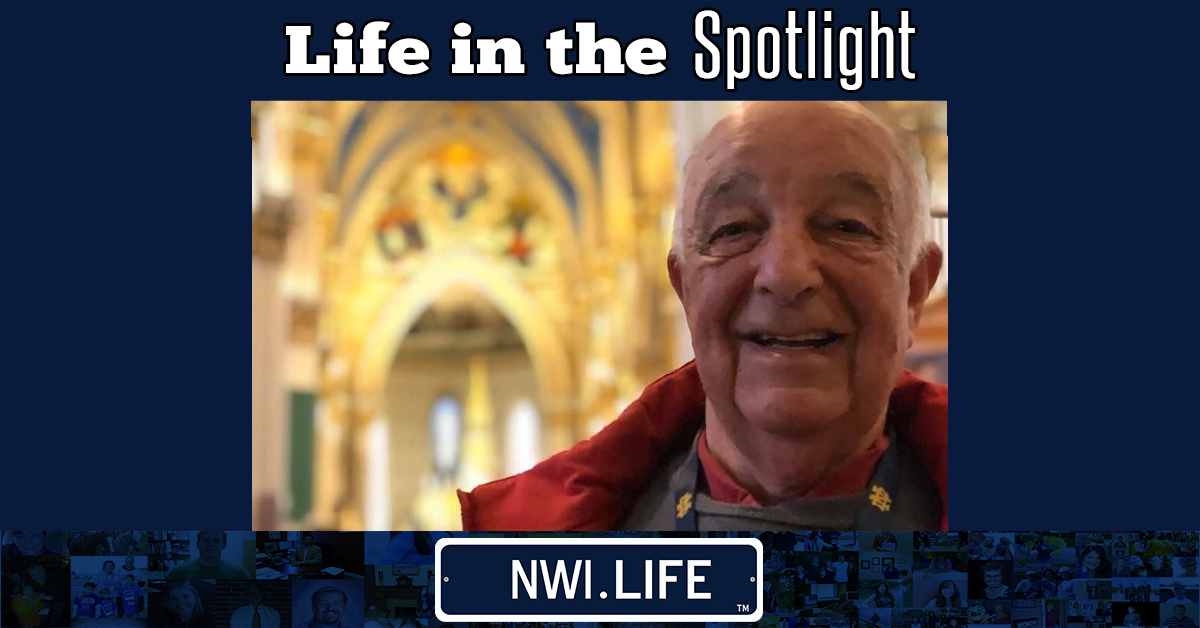 Jerry Hess has a passion for connecting with people. In fact, he has made contact with people in more than 300 countries around the world. But not how you would think.

“I have reached out to all 340 countries that are recorded by ham radio,” Hess said. “There are only a few hundred people in the world who have ever done that.”

Hess, 77, is a retired electrical engineer with a master’s and P.E. certification, though his lifelong passion is working on amateur, or ham, radio. It has opened the door for him to interact with dozens of interesting and unique individuals from places as far away as Africa and North Korea. Ham radio is a popular pastime and service that brings people, electronics, and communication together. Spanning the globe, ham radio can be used for fun, education, and even as a lifeline during times of need or disaster.

“I talked to one guy in South Sudan who had equipped his radio to a camel he was riding,” Hess said.

Hess attributes his love for radio to his childhood experiences in Boy Scouts, where he learned various techniques and even Morse code, which has been a vital tool in his 62 years of ham radio work.

“We didn’t have a lot of money back then, so I had to build my own equipment,” Hess said. “Thankfully I had a lot of experienced mentors, including my father, who were able to guide me.”

To become an amateur radio operator, individuals must have a command of radio technology and operating regulations and principles. Then, they must pass a technical examination to obtain a Federal Communications Commission (FCC) license to operate on radio frequencies known as the amateur bands, which are allocated by the FCC for use by ham radio operators.

“There is a whole network of stations that help during things like natural disasters and marathons, as well as simpler things like recreation and hobbies,” he said. “There’s one man who hooks up a radio to a helium balloon and sends it up about 100,000 feet. He does this with youngsters to pique their interest in ham radio.”

Hess is the vice president of the Northwest Indiana DX Club (NWIDX). Founded in 2012, the NWIDX serves to further the exchange of information and cooperation between members, to promote radio knowledge, fraternalism and individual operating efficiency, and to conduct club programs and activities to advance the general interest and welfare of amateur radio in the community. Hess writes articles for the monthly newsletter.

“I’m really pleased to be where I’m at today,” Hess said, “It’s been a challenge to get through, but I’m proud of my accomplishments and how far I’ve come. It’s a nice feeling.”

In addition to ham radio, Hess is also interested in wood-working and astronomy. Before retirement, he helped bring several steel mills online throughout the Midwest and is the owner of several patents. He and his wife Laura have a daughter and son-in-law, Amanda and Mike Petrucelli, and two grandchildren, Madeline and Calvin. He has been a loyal Harley-Davidson rider for decades. While Hess is a master at contacting people worldwide on ham radio, his daughter Amanda joked recently that he deleted his Facebook account because it’s annoying.