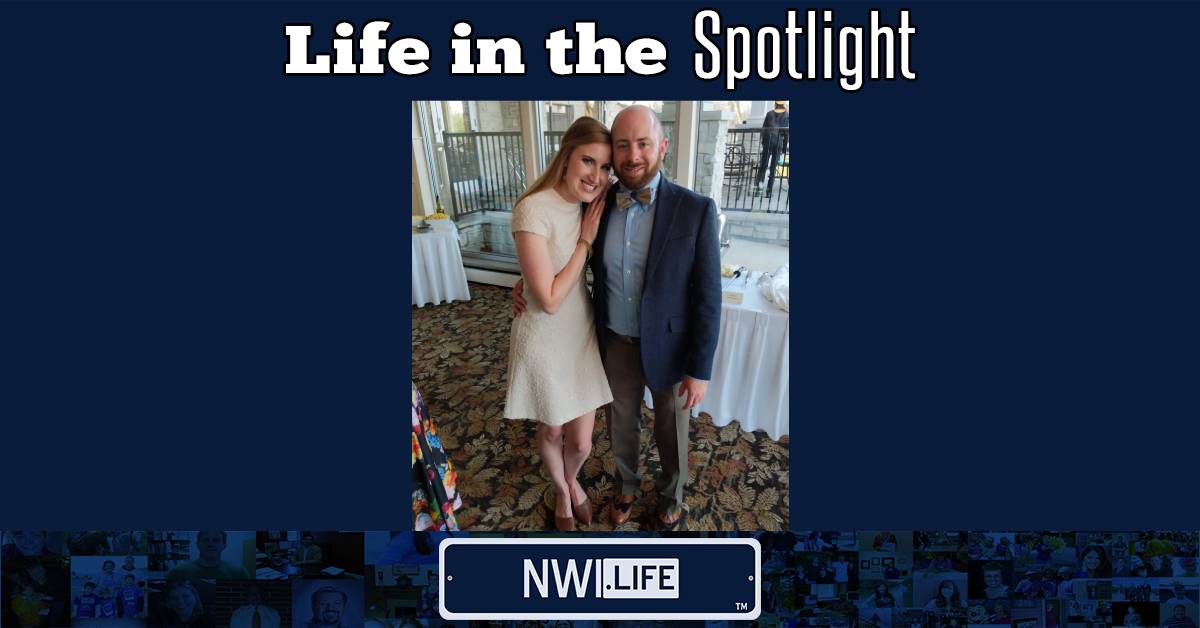 Jeff Meyers grew up in the Region and is a graduate of Lake Central High School. For college, he attended Indiana State and studied within the insurance program, but soon learned that the program focused on a different part of the insurance industry than he was interested, so he left college to work in the family business. It was a good move.

He’s now been in the business for 13 years, having worked his way to becoming the president of Meyers Glaros Group. The company, formerly knowns as Hammond Insurance Agency, was formed after a merger in 2014, but the original company was a third-generation family business founded in 1931.

“My business partner and I joke that other people have sports and stuff for their hobbies, but we like to work,” Meyers said. “We enjoy what we do.”

In the community, Meyers was a former member of the United Way planning committee for the Young Leaders United group, which organizes everything from free weekend events for families and kids to beach cleanups.

“I’ve always wanted to make the area a better place to be, I want people here. It gives me more opportunity,” he said. “As time has gone on, I’ve realized I get way more out of volunteering personally than the business side of it, like the relationships and the impact on the community.”

This year has been a busy one for Meyers. His company recently completed a merger, and now they are moving offices to Merrillville with all 24 employees. On top of that, Meyers is getting married in July.

But he still finds ways to help his community.

“With the move of our office, we decided we are going to build a larger cafe area and open that up to nonprofits to have a free space to come and host events,” Meyers said. “Everyone is always looking for meeting space. If you have a small group of 30 to 40 people, renting something can be cost prohibitive.”

Meyers lives in St. John with his fiancé and his mini labradoodle, Evey.