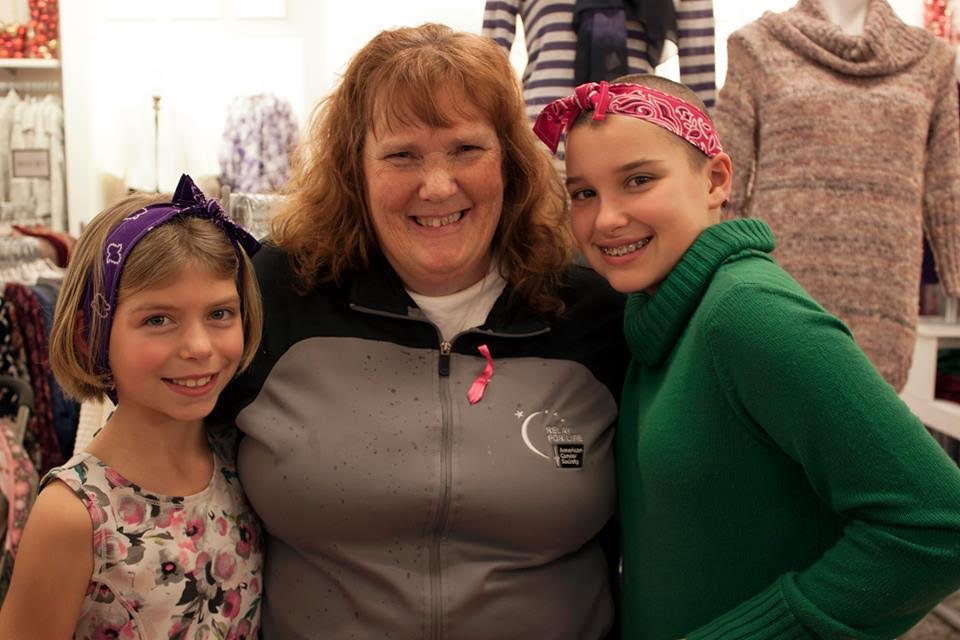 “It’s most fulfilling job I think somebody could ever have. It means hope and hope is a big word, but knowing that somebody is on your side working day in and day out to help you live another day, to help you feel good about what you’re doing; I am honored to be able to work for them,” Wartman said.

Each event takes hours of planning and countless volunteers, but the biggest requirement to fill, in Wartman’s eyes, is passion.

“Lots of volunteers, lots of ideas, a lot of hard work, but more than anything: passion. Passion and love for what you’re doing and the outcome. People think it’s about putting on a party and it’s not. It’s about bringing our mission to life, it’s about making a difference to each and every person and knowing that you have to meet everybody at different levels because nobody is at the same level as everybody else,” Wartman said.

Each event is a celebration, but that celebration should not overshadow the real reason people participate in the relay.

“The end result is bring the mission together, and letting people know why we’re there and what we’re doing. Like I said, it’s much bigger than a party. It’s a time to celebrate and remember people all year long, but at the event itself, you want to celebrate the success - celebrate the survivors because they had to work awful hard to get where they got and then not forget the people that have died from this disease, there’s far too many,” Wartman said.

As a four time cancer survivor, Wartman understands what current cancer patients are going through and what helps getting through those tough times.

“It’s given me strength, it’s given me more of a knowledge of what people go through. When you’ve never had to go through something significant, it’s hard to really understand. We take things so much for granted, until you can’t do something. When I had my first cancer, I was in a wheelchair and unable to walk for over a year. It’s all the little things just going and getting something out of the refrigerator or going in and putting your shoes on, just those little things you take for granted that I think that gave me just a new light and put me in a different position and made me a stronger person,” Wartman said.

Through her strength and passion for helping others, Wartman was able to move past her illness and become an active part in our community. If you are interested in volunteering at a Relay For Life event, click here for more information.