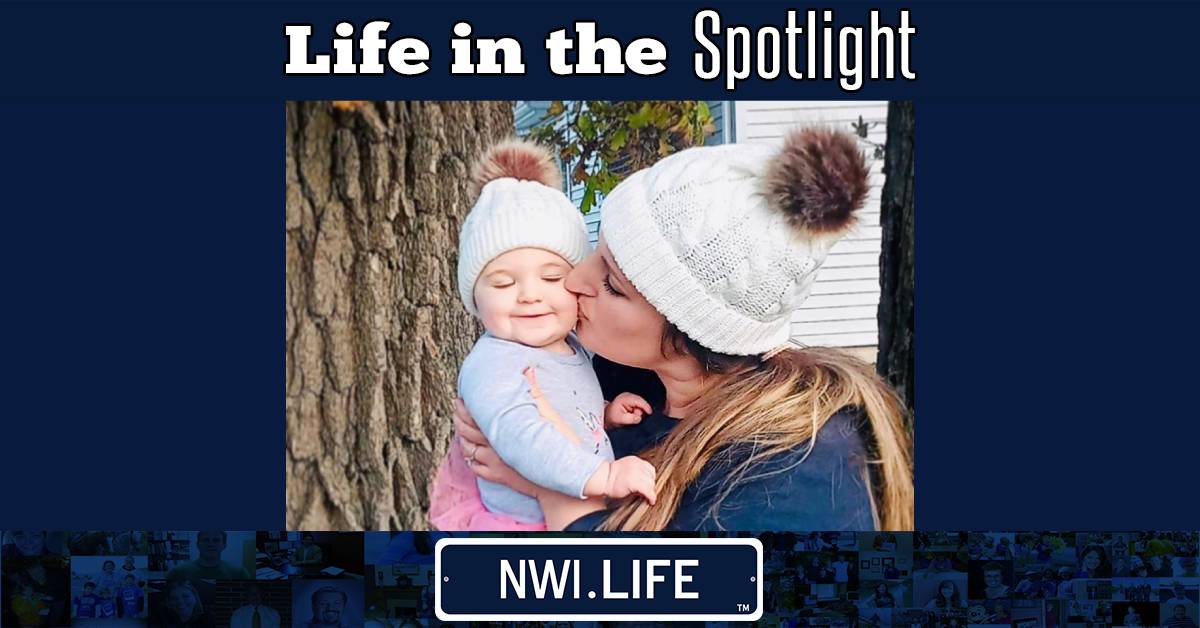 A new year is here and some big changes are on the way for Jane Powers. The Crown Point resident is keeping one (adorable) thing top of mind during it all: her daughter.

Powers’ job in marketing at Residences at Deer Creek is well established, and now that her daughter has celebrated a happy, heathy 1st birthday this past January, Powers is ready to focus on something else exciting for the year. She’s getting married in October, and can’t wait to share the moment with her little one.

“All she has to do is smile and she dazzles the crowd wherever she is,” Powers said. “She is already well on her way to walking and talking everywhere. I know we are in for a challenge, but I am excited.”

“I feel like everything with her is going so well,” Powers said. “I feel so lucky to have her.”

Powers, who has spent nearly her whole life in Crown Point, said there is no better place to raise her daughter. She loves the proximity to Chicago, and said she thinks Crown Point is well on its way to becoming a great city in its own right.

“This place has the feel of a small town, but is growing into something bigger and better,” Powers said. “With Bulldog Park and other growing businesses, it gives me a good feeling. I love to take my daughter downtown to play and shop around.”

Powers is an active person, and other than her wedding in October, she plans to pursue a few hobbies in 2020. Some of her artwork hangs in a small business in Lafayette, and even from that distance, it calls her to pick up painting again. She also enjoys yoga, and has a dream to become an instructor later in the year.

Lately, the healing art of reiki has captured her interest.

“I discovered it on a trip to the spa one day and I was hooked. My goal is to become a certified master in reiki. It has become a huge part of my morning routine,” she said.

Powers’ hobbies bring out the character attributes she also finds useful in her on-the-go marketing job at Residences at Deer Creek.

“This is the perfect job for me. It gives me a tangible way to help people,” Powers said. “I have always been very passionate about healthcare, and this lets me incorporate that with the social aspect of caring that we provide here,” she said.

“All of the people here are so great and make it worth going to work. Having a friend to talk to and making them smile is what is all about.” 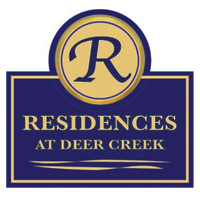