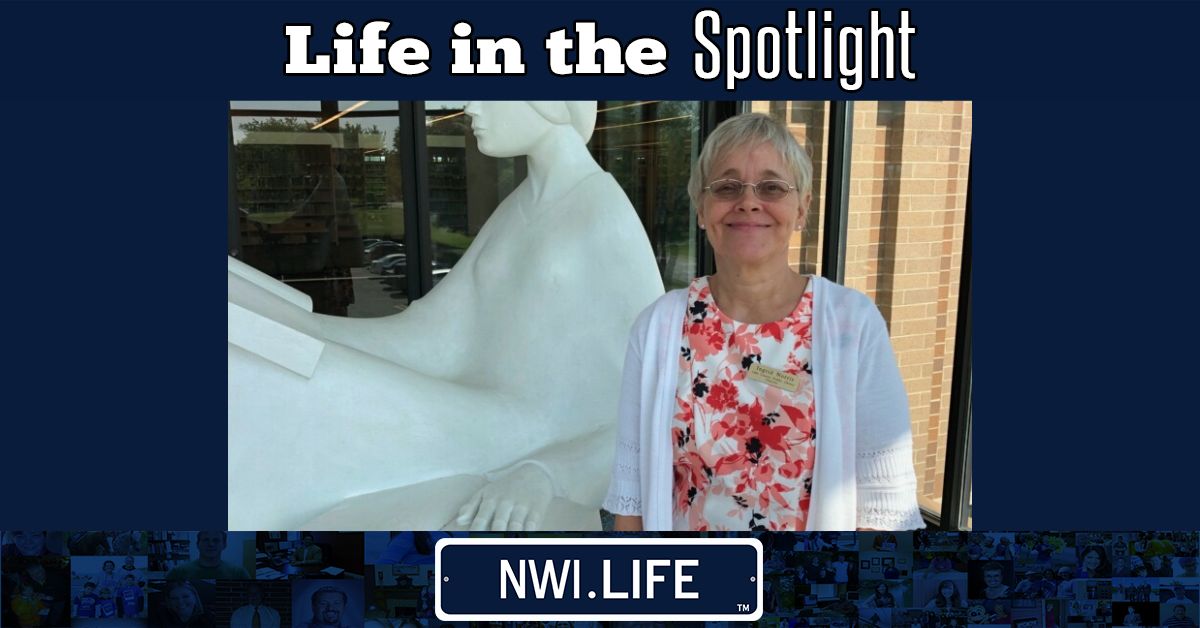 Director and CEO of the Lake County Public Library, Ingrid Norris has worked at the library for 45 years. As a director, some of Norris’s responsibilities include overseeing finances, policies, and procedures along with managing projects.

For Norris, her responsibilities also are to provide her staff with the correct tools they need and to be a mentor to them. Her career started off when she was in high school at her local library and from there she went on to college for education but took the route of library sciences later in her career.

“So I talked it over with my dad, and I said I didn't know what to do. He said, ‘Do what you love, and you love libraries so you'll never regret that decision.’ And so I chose the library job and then I started as a branch head and just kept moving along,” said Norris.

Norris uses her passion for education to help the libraries grow because she believes that libraries are a part of the educational framework. One of her first big projects she did as the director was ensuring students in the 10 school districts in Lake County had access to the electronic resources the library has to offer. The students would get a library card and be able to get e-books and audiobooks and sign up for the databases at no charge.

“I think it helped me create a stronger connection with our school systems,” said Norris.

The foundation gives the libraries money every year to do something that taxes do not pay for. Norris viewed this as her chance to use that money for something unique and different. It took a couple of years for Norris to figure out what that was, but she finally came up with the Imagination Library.

The Imagination Library is a program aimed at preschoolers. Norris and her team worked with the school systems to encourage the children that are not in school yet to sign up.

The library buys the books that are passed to the kids through their gift fund and foundation. Parents can sign up online and are then mailed a book that the child gets to keep. Norris’s goal for the Imagination Library is to increase literacy, prepare children for school, and encourage more parents to read to their children.

During the COVID-19 pandemic, the Lake County Library decided to start funding more into e-books along with audiobooks. Norris increased the number of e-books because the pandemic was a tipping point for some people who were unsure if they liked reading e-books compared to print.

“I read my nonfiction physically, but I actually am an audiobook user,” said Norris.

When it comes to nonfiction, Norris reads mainly about diversity and inclusion. This includes the idea of white fragility and how to become allies to minorities; whether the minorities are LGBTQ or POC. She is trying to learn more about what it means to be a white person in this world.

When it comes to diversity and inclusion within the Lake Country Library, they acknowledge there are so many languages, and they cannot purchase every book in every language. Instead, they work individually to get you the book you need in your preferred language.

The library has connections with hundreds of libraries across the country, and this comes in handy if the Lake County Library does not have a book you want as they can find somebody that has the book and get it for you.

“We had somebody whose grandmother only spoke Russian, and they really wanted to read bestsellers in Russian. So we worked with another library in Illinois, and we requested books from there so that their grandmother could read the bestsellers in her own language,” said Norris.

When Norris is not in the library, you can find her out in nature. While being stuck at home during the pandemic, she has found a new connection with her surroundings. Norris found interest in birds and trees and wanted to know all about them.