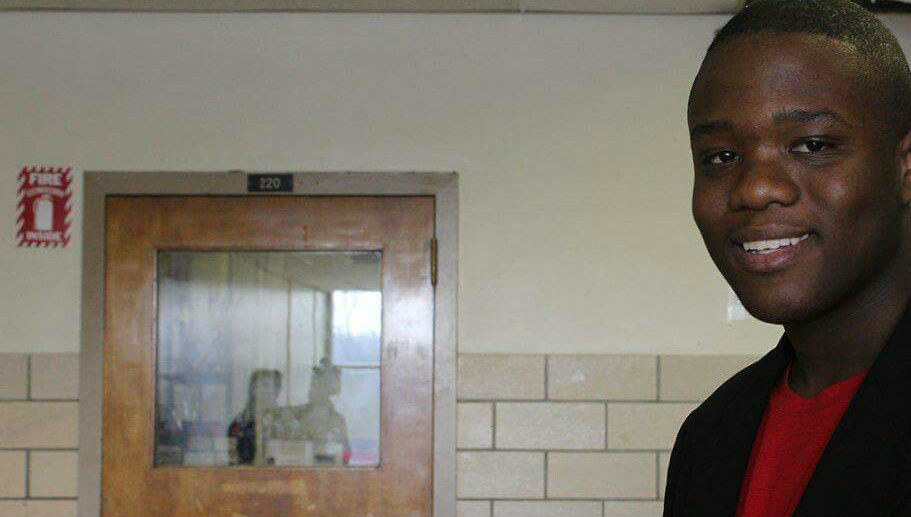 If you want to change the world, you must start with yourself.

Wirt-Emerson Senior and this week’s Life in the Spotlight, Delawrence Nixon, has become an inspiring agent for change in both his school and his community.

But this desire to lead wasn’t something the now Student Council President was born with. Like most changes in life it stemmed from an inspirational mentor and the discipline to follow a dream.

“It wasn’t until Freshman year of high school when I decided I wanted to make a change in my school and the community,” Nixon told IIMM. “But my eighth grade English teacher, Ms. Richardson, actually encouraged the entire eighth grade class to run for an office including me and that's who I have to thank for influencing me to join.”

All it took, Nixon said, was that challenge to change the way he viewed his school and his community; to realize that he had the power to make a difference at Wirt-Emerson and Gary.

Change is not without challenge, as Nixon soon realized, but it was through this period of trial-and-error in finding himself and his leadership style that shaped him into what he is today.

“When I joined Student Council, I found that it was a great deal of responsibility, not just for the work that you do but the way you carry yourself,” said Nixon. “It was scary at first because everyone had expected so much of me. It seemed as if adults expected me to act like I was a staff member and I didn't want to do that because I wanted to be a kid.”

“Over time, I realized that there was a way to be mature and still be a student and I saw that me realizing that has had an impact on so many other students.”

And this style of communicating through the heart and leading by example has changed the culture of the school and its students.

Delawrence doesn’t plan to stop when the final school bell rings, either. He has started his own motivational speaking brand to inspire young minds throughout the country and touch the hearts of kids in school.

And it’s fitting that with Ms. Richardson that the story of Delawrence’s journey to leadership begins...and begins again.

“Ms. Richardson has asked me to be the keynote speaker for the 8th grade continuation ceremony on May 27th and I am so honored to have been asked to do so.”

For more information on Delawrence’s speaking engagements or to schedule Delawrence for an engagement, you can contact him personally at delawrencenixon5@gmail.com.