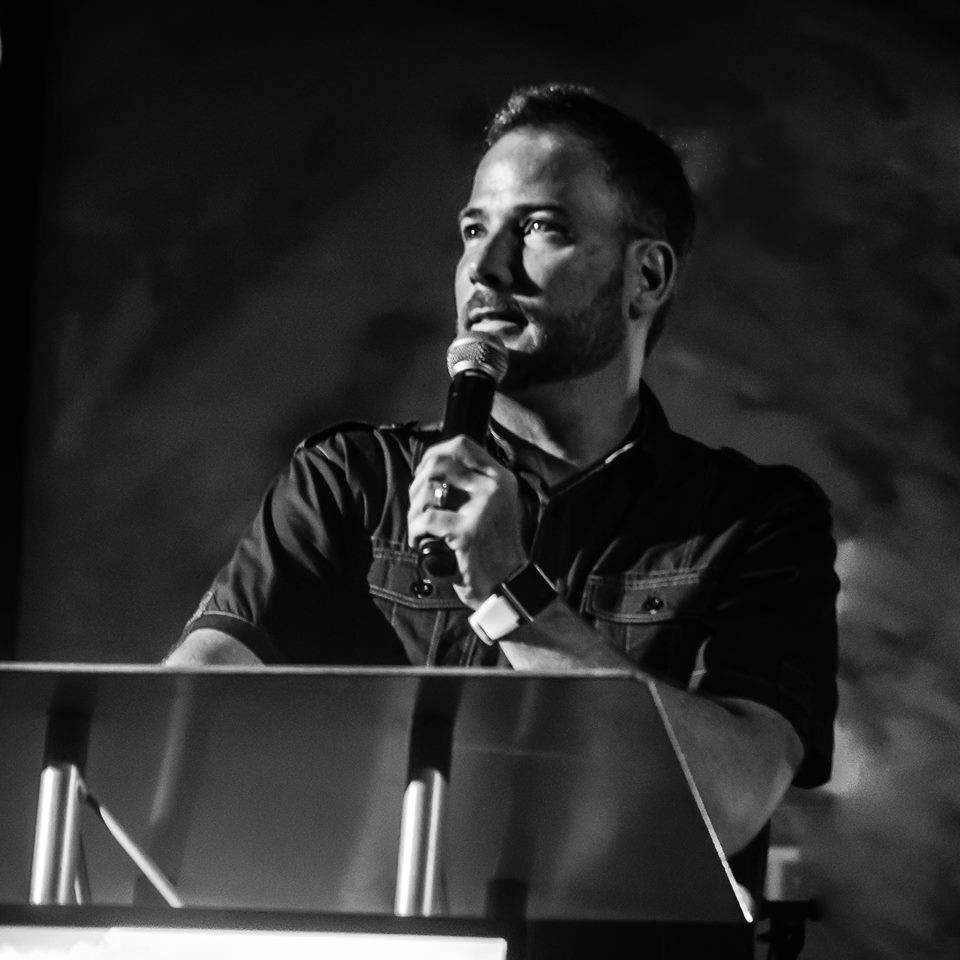 Originally from St. Joseph, Michigan, Dave Gargano and his wife found themselves running a church plant in Chesterton, Indiana through a mysterious, and happy, set of circumstances.

For over fifteen years, Gargano served in a church in St. Joseph, pastoring and acting as associate pastor. Originally, he and his wife were preparing to eventually take over full responsibilities of the church.

"I felt like God was preparing me to take over the church, but a crazy set of circumstances changed our course," Gargano said.

In fact, one day in a regular meeting at the church, it just hit him – they had done everything they felt they could do with the church and the people there, and his wife agreed. "We left the office before the meeting was finished, and it hit us – we had just quit our jobs and had no idea what we were going to do or where we were going to go."

So, one day, Gargano and his wife packed their kids into the car and drove down to Michigan City to look around at the city and see if there were any possibilities for relocating. The next day, they packed the kids in the car again, and decided to go one exit farther, ending up in Chesterton.

"We literally got off the exit, walked into the Chamber of Commerce and said that we wanted to start up a church there," Gargano said. "A lot of people always look at us like we're crazy, but we haven't regretted the decision. We have met so many wonderful people and created so many great, new relationships since we moved to Chesterton."

Beginning in the summer of 2011, Gargano and his wife, along with other members in the community, started holding meetings at the local Best Western to discuss building a Road to Life Church in Chesterton. Since that summer, they have moved into a permanent location right on the main street, hold three masses weekly, and have over a thousand regular parishioners.

"When we first started, my office was my home and the church phone was my cell phone," Gargano said. "It's so great that we've been able to grow and that we have so much support from the community and our wonderful parishioners."

As a pastor of a plant church, Gargano's responsibilities include taking care of anything and everything that needs to be done. On a daily basis, he is responsible for general meetings, marriage counseling, overseeing the church as a whole, etc.

"We're in the people business," Gargano said. "We're helping people. We're witnessing lives change. It's the hardest thing I've ever done in my life, but it's the best thing I could ask for."

The majority of Gargano's free time is spent volunteering, especially through his church. Recently, there was a family in the community that was in need, so Gargano and some other volunteers went to their house to clean and paint. Gargano is also involved in Rebuilding Together Duneland, which is an organization that brings volunteers and communities together to improve the homes and lives of financially-burdened homeowners, assuring that they live in warmth, safety, dignity, and independence. The rest of Gargano's spare time is spent with his kids, his favorite pastime.