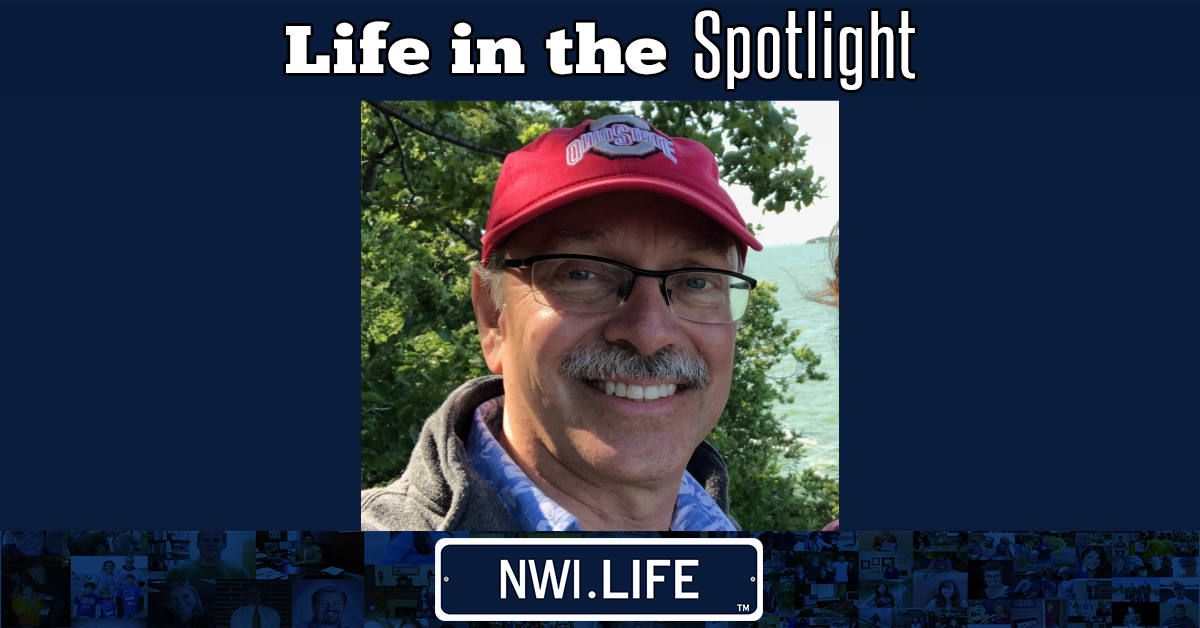 La Porte resident Dr. Dale Goodman, MD is a man of many interests with a life-long desire for learning. An accomplished anesthesiologist, Goodman has spent his life pursuing his passions and cultivating his infinite fascination with the world.

Born and raised in Cleveland, Ohio, Goodman attended Ohio State University and obtained degrees in psychology and zoology. Shortly afterward, he attended medical school there as well. Goodman then went to Chicago for his surgery residence and then switched over to anesthesiology. He has been an anesthesiologist since 1993.

“I ultimately decided to go into pre-med, though I didn’t grow up thinking I would be in the medical field my whole life,” Goodman said. “But in hindsight, I enjoyed it.”

Goodman was President of his anesthesia group for over 20 years before moving over to Franciscan Health in Michigan City, where he hopes to wrap up his career.

Goodman stated that despite his years of work in the medical field, he has always had a passion for meteorology. He recently got his weather forecasting certificate from Penn State University after studying for a year and a half.

“I’ve been interested in meteorology since I was a kid,” Goodman said. “It’s more of a hobby than anything. During the 1970s, Cleveland would experience terrible blizzards during the winter, and as a paper delivery boy, I was often faced with these adventures of man-versus-nature. This got me interested in studying the weather, and the rest is history.”

Goodman also stated that he has an interest in recording. He has a recording studio at home and even has been a part of a rock band called Dr. Groovy and the Soul Surgeons with other doctors in the area. He is currently enrolled at the Berklee College of Music to obtain an audio engineering certificate, just for fun.

“There’s something about music that I really like to examine and dissect instruments and songs,” Goodman said.

Goodman cited his father as a huge inspiration in his life.

“He was a very positive and kind-hearted person who would always wholeheartedly support me,” Goodman said. “He would always tell me that I would be fine no matter what I do, and I try to apply that same mentality with my own two children.”

Goodman still wants to expand his horizons and continue learning.

“I want to keep learning and working on my passions, and I want to inspire others to do the same,” Goodman said. “It’s good to make time for your passions. If you wait too long, you might lose interest and time. Do what you love to your heart’s content.” Goodman concluded by saying he wants to make his own cover album in the near future, with songs from artists like Elton John and Styx.