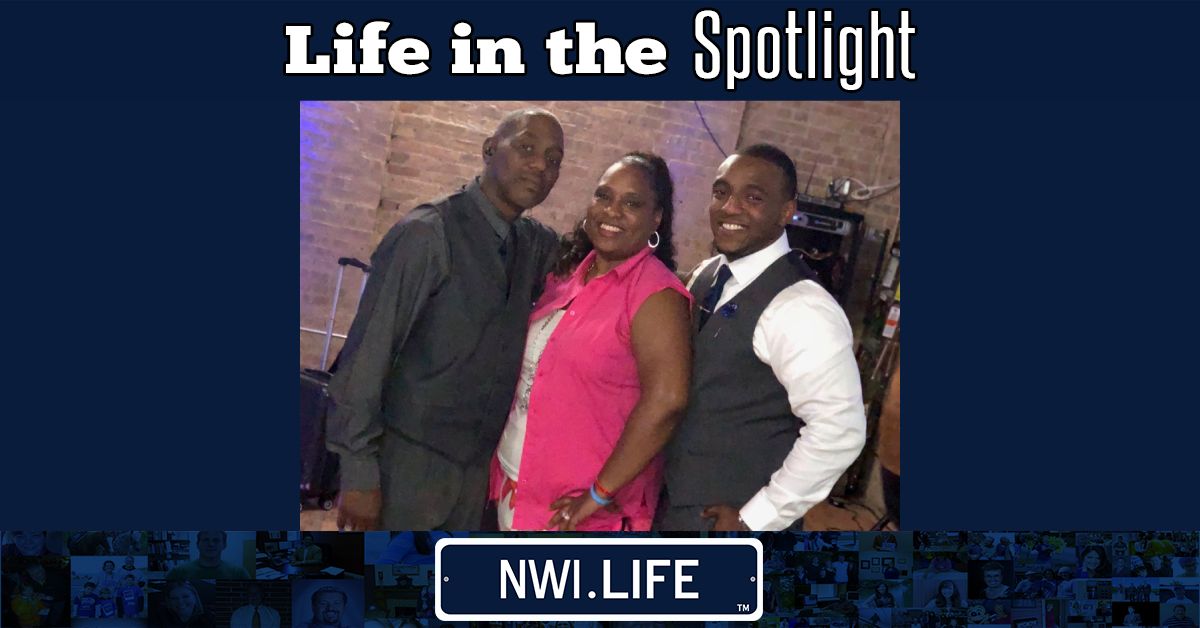 “The opportunity to directly impact someone’s life is an expansion of one’s belief system.”

This is what Chuck Carter had to say about the vitality of both community service and the human spirit. Carter dedicates his life to serving the youth in the Chicagoland area. As one of the founders and the current President of A Greater Good Foundation (AGGF), Carter understands firsthand the hardships people go through daily but recognizes that every single human being has the potential for development and growth.

Carter stated that he has a support system of family, friends, and associates that has never given up on him and helped him through some tough times. During his years at Valparaiso University, he learned a valuable lesson about network marketing that really changed his life. He saw the potential in how it can positively alter one’s mind, body, and spirit, as well as teach general lessons of accountability and self-growth.

“A Greater Good Foundation focuses on mentoring youth through social-emotional learning, community building, financial literacy, and building overall self-awareness,” Carter said. “These are pillars that I believe in. I am an intrinsically motivated person, and I’m motivated to provide a culture for these young people to strengthen and better themselves.”

Carter believes in the power of community service. He stated that it has the ability to promote positive growth both externally and internally. The act of human beings contributing to something bigger than themselves can monumentally change how an individual views others and the world as a whole.

“Helping others is reassurance that life is more than just the materialistic aspects,” Carter explained. “Using your gifts to promote positive change is useful for learning more about yourself and the people around you.”

Carter stated that his mind and heart are wholly dedicated to his mission, so his motivation never falters.

“I’m not motivated by money, but by service,” Carter said. “My mother and step-father provided such a wonderful environment for everyone in the community, including myself. It helped me learn that unconditional love and appreciation for the ups and the downs is the foundation of leading a fulfilled life.”

“I feel blessed about my role in my community,” Carter explained. “Speaking from experience, there is an internal engine that burns differently when you are motivated by purpose. I am enjoying what I do, so it’s hard for that flame to die out.”