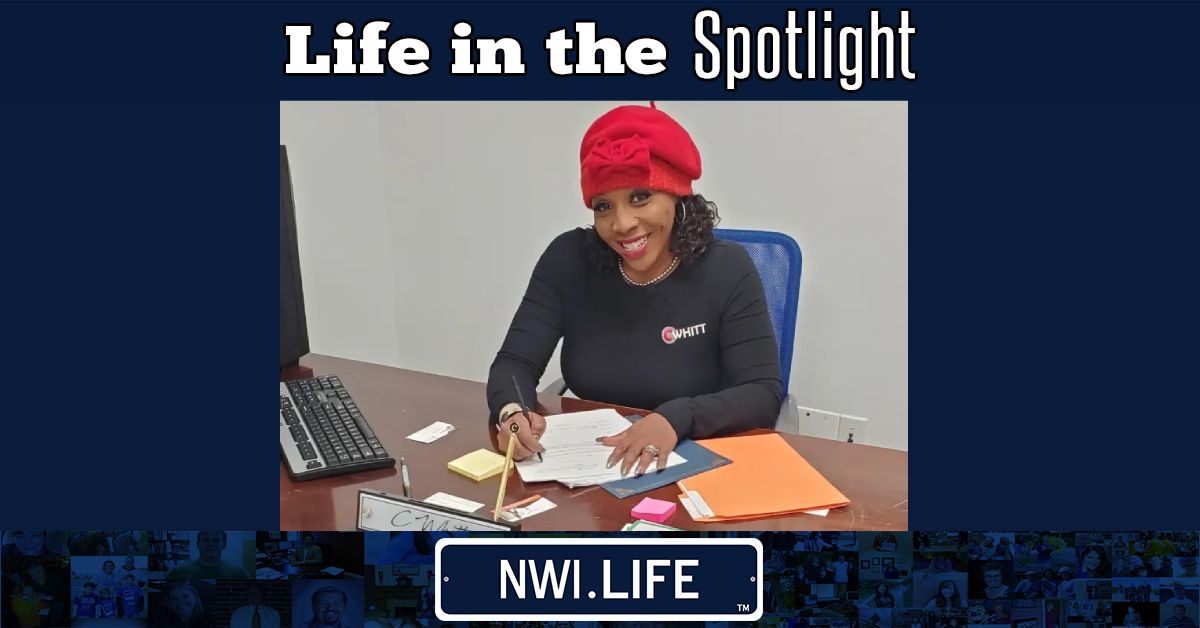 From being the spokesperson for her siblings to convince their mother to get McDonald’s for dinner to becoming the CEO of her own PR firm, C Whitt, Chelsea Whittington has always had a way with words. Persuasive ability and great communication skills are necessary for many careers, but in public relations, they are the driving force.

“I got a lot of my training in public speaking growing up in the church, where we would have to do speeches or give the welcome while standing in front of crowds. My mother would say, ‘You have to stand up straight and speak clearly so that people can hear you,’ and I really liked to do that,” Whittington said.

Her interests in speaking and writing pushed her forward into the career field of communications. She graduated from the prestigious Howard University in 1994 with a degree in broadcast journalism. However, it was her internships that guided her in the direction of public relations.

“I interned in the office of Congressman Charles Rangel, who was from New York. I worked on Capitol Hill, doing PR with his constituents. I also worked for the Peace Corps recruiting office in Arlington, Virginia. That's when I really got introduced to true public relations. I learned how to write press releases, and I would coordinate events on campus for people who were interested in joining the Peace Corps,” Whittington said.

When she learned the salary that an average reporter made at the time, Whittington realized that she wouldn’t be able to support herself financially in this direction. After her internships and some advice from a mentor, Whittington went back to school for a master’s degree in organizational communication at Purdue University Northwest to further her career. This change also allowed her to have job and salary security.

“With the degree, I learned how to tell the messages of companies and organizations and how to build persuasive cases on how to support them, whether it's nonprofit or for-profit. It was all about telling the story and how to do it effectively, so although it was the salary that drove me to make that change, I'm also a people person, so it was an easy change for me to make,” Whittington said.

Nearly every position she has held after her studies has been PR-related. She has been in the field for about 30 years now and in 2019, on her birthday, Whittington decided to take a step forward and go full-time with her own PR firm.

“Ever since the leap of faith I took in 2019, I haven't looked back at all. The cool thing about what I do and who I work with is that a lot of the companies and organizations that I used to work for are now my clients,” Whittington said.

Throughout her career, and specifically in her flourishing firm, Whittington has seen much success and has accomplished many feats. In fact, she recently was awarded the Gary Trailblazer Award for her achievements.

“It recognized individuals who hail from Gary who are making a difference in their distinct professions and fields. For me to be honored in my hometown amongst my colleagues was a major honor for me,” Whittington said. “I did not think I would ever open my own firm. After having all of this experience with all these other organizations and companies, to be able to come out of the gate and do it successfully is an honor. Every year since I stepped out on my own, I have experienced growth.”