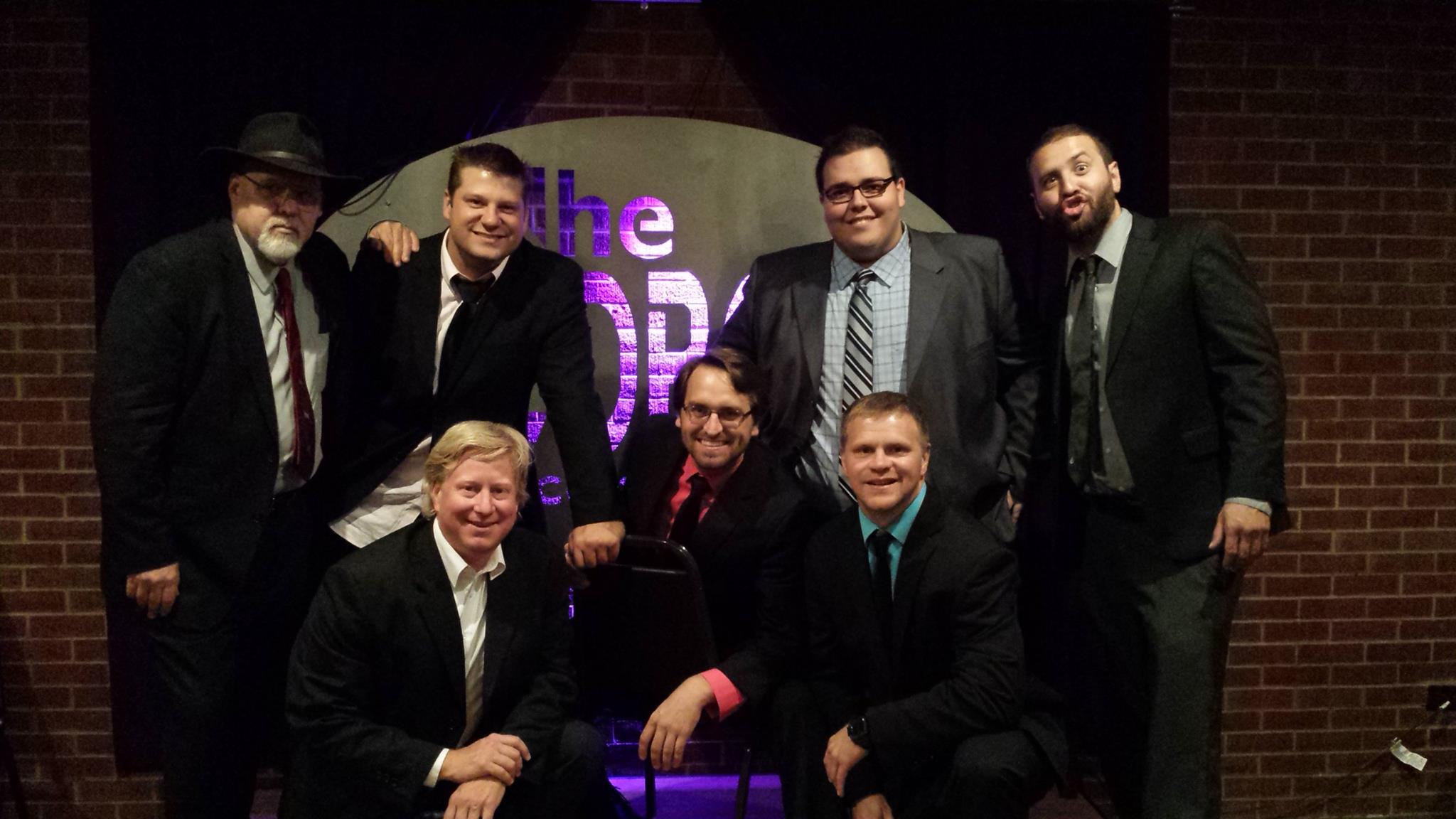 Time for a word association game - I'll give you five words and you shout out the first person that comes to mind.

Why, these are all tidbits about the well-rounded Bob Craig!

While Bob was born in Chicago, he grew up in Richmond, Indiana and graduated with a BA in History from Indiana University. Unsure of what direction to take from there and inspired by the movie Top Gun, Bob enlisted in the United States Navy. He proceeded to serve two years (he refers to this time as a "sabbatical") aboard the nuclear-powered aircraft carrier USS ENTERPRISE (CVN 65). After his service, he entered the financial world...and discovered the joy of improv in his downtime.

It all began in Indianapolis in 1992. Bob was hired on as part of the DeRailed Improv Comedy group at Union Station Festival Marketplace. Bob got the bug and soon began splitting time between Indy and Chicago to attend classes. After one class and a summer long stint doing streetmosphere in San Antonio, Texas, Bob relocated to Chicago, which is the hub of improv comedy. 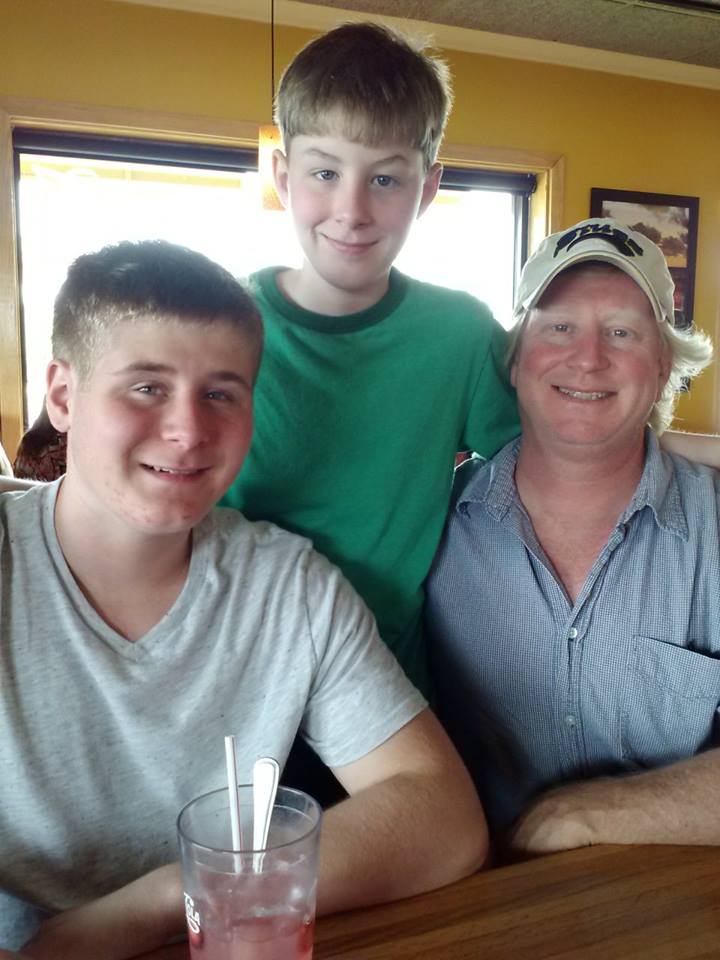 In Chicago, he took classes with varying instructors - Charna Halpern, Matt Besser, Norm Holly, Adam McKay, and the legendary Del Close to name a few - at Second City as part of its Conservatory Program and at IO (known as ImprovOlympic back then). This all led to being cast as part of the first company of TheatreSports, also in Chicago; the group eventually morphed in Broad Shoulders Productions.

In 1998, Broad Shoulders split, with Bob departing to move to Beverly Shores, Indiana while the rest of the group headed out west to Los Angeles. This also marked a departure from improv for Bob and a move into freelance writing, which is how he made his living for quite some time since.

However, four years ago, the boards called to Bob once more and he began a series of improv workshops in Valparaiso; these workshops drew people with interests in and outside of the theater community varying from trains to dance to entrepreneurship. The workshops merged into informal auditions and those soon evolved into Disposable Theatre, Northwest Indiana's only improv group, housed locally out of Chesterton's 4th Street Theatre. Led by Bob's electric energy, the seven-member cast (and still growing!) of guys and gals ranging from their late twenties to their mid-fifties perform regularly (once or twice a month during their season) all around the area. The group has graced venues from Valparaiso to Hammond to South Bend to an upcoming festival performance in Champaign-Urbana, Illinois!

After their first season, Bob moved Disposable Theatre even further with their reach by expanding their purpose; rather than just performing for entertainment, they performed to contribute to the communities around them. The group began performing for and even hosting fundraisers.

"Part of the way we paid our rent at 4th Street Theatre was having a fundraiser for them. It made me realize it's not only a great way to expose ourselves to people we wouldn't reach otherwise; we're also helping organizations raise money."

Disposable Theatre has raised money for local theaters, Girls on the Run, the Porter County Animal Shelter, the Hobart Police K-9 Unit, and even a few local individuals who needed aid with medical expenses. Bob has offered his improv services to all around via corporate team building, workshops for Chesterton High School Speech and Debate, and Mocha Madness at Valparaiso High School. 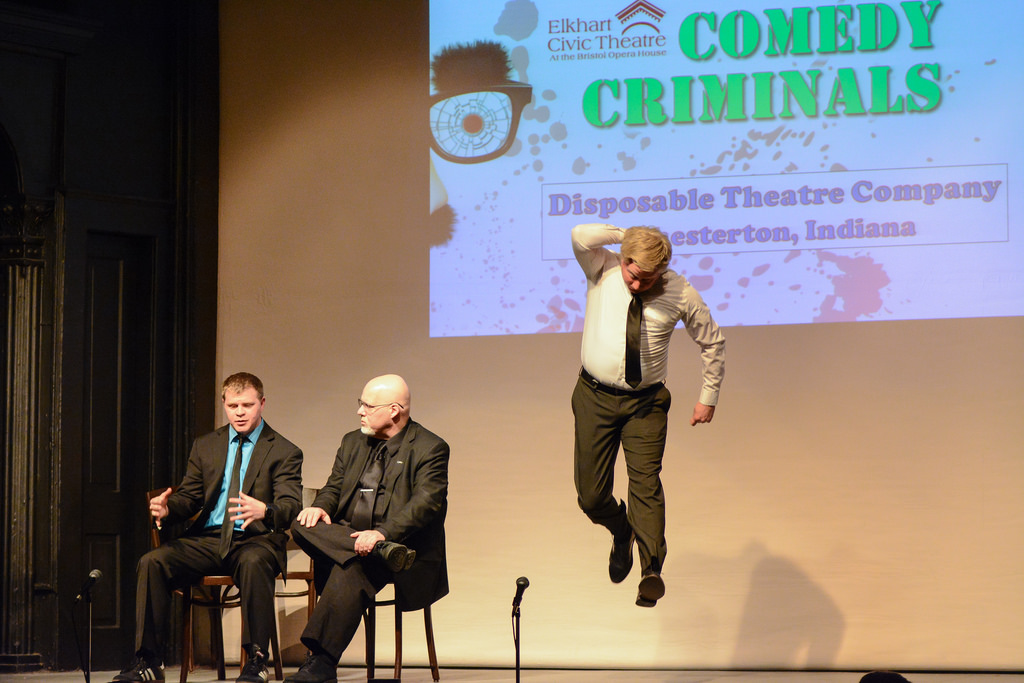 In addition to teaching the general populous the joy of the improv "Yes, and..." Bob has been involved with Girls on the Run of Northwest Indiana since 2011. It all started when he joined a training program at Fleet Feet Sports in Schererville to train for a marathon in the upcoming months. Through training, he met Jill Schlueter-Kim, the director of GotR NWI. They were both running as Sole Mates, which is the adult fundraising group for GotR.. After some time running together, Jill approached Bob about joining the Board of Directors.

"It's a great group; I volunteered at the spring race that year as part of the Sole Mates, and it was so cool, just watching the girls running. You know, these girls who have maybe never done anything athletic in their lives finishing this 5K race - and not only the girls. Their moms, sisters, even their dads out there huffing and puffing alongside them and finishing. It really touched my heart."

Bob still managed to get involved without having daughters of his own. When he inquired about his ability to do so without a daughter, he was told he could instead help young girls grow up to be the type of woman he wants one of his sons - either Jack (12) or Robby (14) - to marry. That was the perfect answer for Bob - he signed right up.

In addition to his work with GotR and Sole Mates, he is also an RRCA Certified Running Coach and he is an Industrial Salesperson for Indelco Plastics Corp. His dedication to the surrounding community through comedy and fitness though, make Bob Craig an important part of Northwest Indiana.