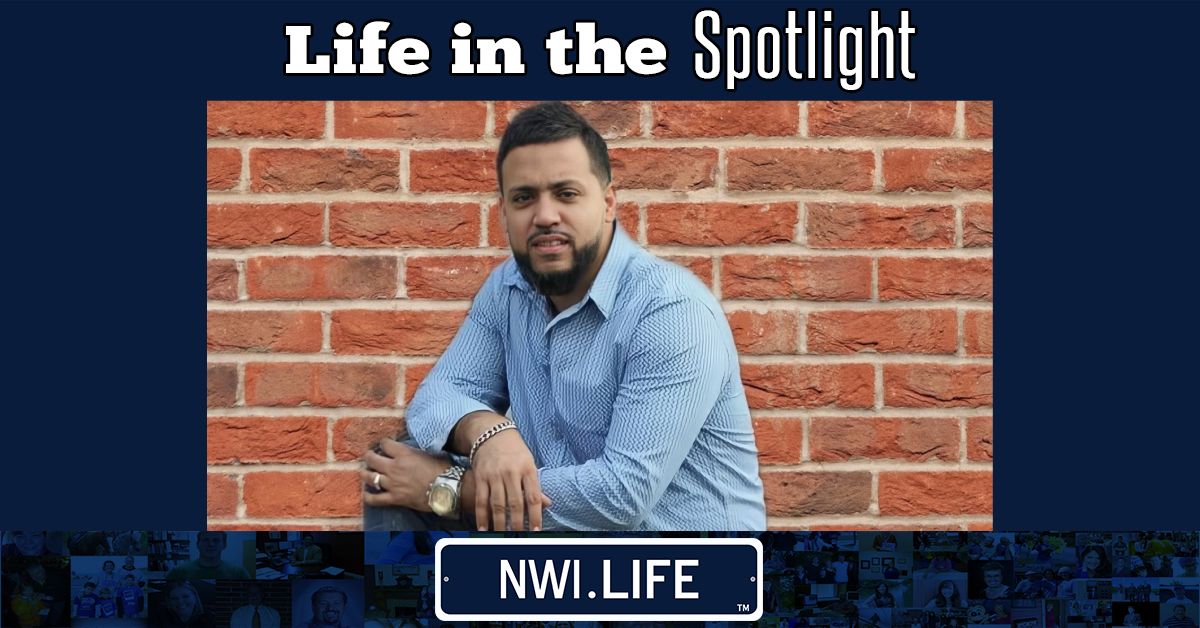 At the early age of 12, Andrew Concepcion and his friend picked up a pair of clippers and began giving each other fresh, new haircuts. What first started out as a hobby eventually blossomed into a career.

“Finances at home weren’t exactly in a position where I could have gone to the barber shop all of the time, and most of the time, I didn’t even like the haircut. My friend and I started to give each other haircuts, not the type that I’m giving today, but we would attempt to do our best. From there, it just grew,” Concepcion said.

Although his passion for the artistry behind hairstyling provided Concepcion with a job, he didn’t regard it as such. For him, it was about the craft and the people.

“I never looked into how much a barber makes or any of that. I just fell in love with the craft so much that I wasn’t interested in that. When I started becoming of age and began looking for jobs, I saw a lot of dead ends. Then, one day, I thought, ‘What about those clippers?’” Concepcion said.

Concepcion believes it is vital to turn passions and hobbies into your career – to make sure a job doesn’t feel like a job.

“It’ll never feel like a job if I do what I love to do. But, you can’t wait for someone to lead you – you’re going to have to lead yourself. You have to believe in yourself, what you’re presenting, or what you’re doing. Then, just take a step forward. You’re going to have to go through the hurdles and struggles, and what will keep you going is that you can do this,” Concepcion said.

For Concepcion, his faith in God is what kept him inspired and motivated. Growing up in a religious household, everything he knew about religion was generational, filtered. But, when he started coming across his own hindrances, he developed and strengthened a personal relationship with his faith.

“I had my own situations and struggles in life and started coming across answered prayers, and everything else just opened up. As my relationship with God started to grow, I wanted to get involved and wanted to fulfill scriptures,” Concepcion said.

His parents were always in ministry and were both pastors as well. With the support of his family in combination with his faith, this growing relationship between Concepcion and God led him to become a pastor himself.

“I didn’t choose to be a pastor; it chose me. I wanted to bring people out of their dark states, and really understand their perspectives of God. I started practicing and applying the Word of God to my life. Doors started to open and the church started going through change, from demographical to generational change. My father started seeing these changes and began pouring into his younger leaders, which included me,” Concepcion said.

Although barber and pastor may seem like two very different roles, Concepcion believes it’s his relationship with people that ties them together.

“My faith has taught me how to manage and deal with people – to treat others how you want to be treated. I apply this to my life at church and in my business. The greatest commandment that God gave us was to love. I just want to help people. To give people hope is rewarding on its own,” Concepcion said.