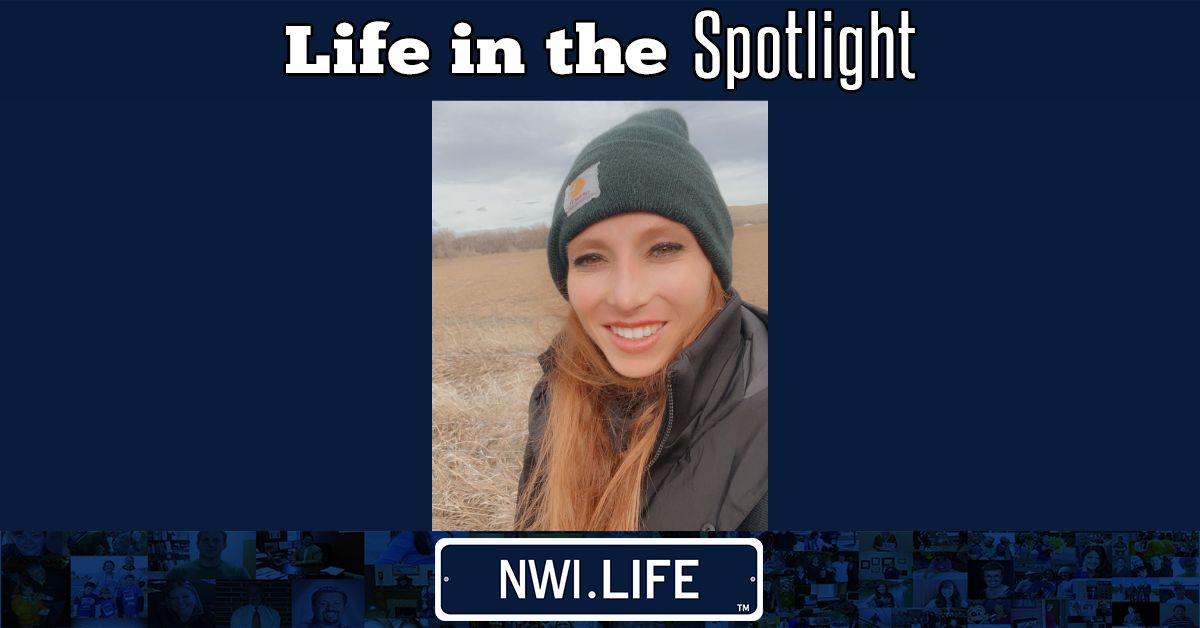 Sometimes, it just takes a moment of clarity and pushes in the right direction to forever alter one’s career path. For Ali Bishel, that moment resulted in her pursuing nursing.

It wasn’t until a friend of hers was admitted to a hospital that she first came face to face with the profession. She was able to be an advocate for her friend in the healthcare environment, leading to constant interaction with her friend’s nurses and other caregivers.

“I was able to see just how much stamina, how much passion, and respect for human life they had within their jobs. I thought that was so unique,” Bishel said.

During this time, Bishel also had a conversation with her mother regarding her career path and studies.

“We were sitting on a bench just outside the cafeteria at the hospital. She was like ‘Ali, this is what you need to do.’ It was just such an emotional moment for me,” Bishel said.

Bishel was greatly inspired by the individuals that surrounded her – many of whom were entering a similar field in their career paths, from her relatives to athletes that she has coached.

“I was around a lot of people, a lot of friends and family members, who were doing the same thing. Two of my cousins were actually going through an accelerated program right around the time I was embarking on this new endeavor of changing my career,” Bishel said.

Towards the beginning of her nursing education at Purdue Northwest, Bishel, unfortunately, experienced a personal loss. She was told that she could take the semester off, but she wasn’t ready to do so.

“There were only six of us in the cohort I was with, and they were all really important. I wanted to learn from them. I wanted to be with them, on the same path and at the same rate,” Bishel said.

Despite the turmoil she faced during the first semester of her studies, Bishel pushed forward and pursued the passion she had realized she had, overcoming and pushing through a strenuous situation.

“I tend to buckle down and work twice as hard when I’m under pressure. But the thing that was the most difficult was that it was my first semester. I didn’t even know what nursing really was. Being an advocate for it was one thing, but being in school for it was another,” Bishel said.

As she worked her way through school, Bishel found that she felt uncomfortable with her academic progress. She confided in her sister, who is about to become an anesthesiologist, for advice. Her sister quickly reminded Bishel of her purpose and passion.

“I didn’t really start to feel like a nurse until the third semester of this four-semester program. I remember talking to my sister because I was upset over a score I received. She told me, ‘You shouldn't be worried about your grade. What you really need to focus on is knowing the most, so that way you can take the best care of your patients.’ That was something that has always stuck with me,” Bishel said.

In an effort to alleviate any financial hindrances, Bishel was also bartending to assist in putting her through the nursing program. As dissimilar as bartending and nursing may seem, she found that client-focused care grounded both professions.

“Being able to make people feel better, happier, and more confident – that’s something you have the opportunities to do in both fields. It’s about finding common ground with people. I like to educate those who come into the hospital, but I learn just as much from them,” Bishel said.

Whether they were a colleague, family member, patient, or customer, many individuals helped Bishel succeed and move forward in the healthcare industry. Therefore, Bishel believes that it takes a village to make a good nurse.

“I really can’t say I would be where I’m at or continue on in this profession the way that I have if it weren’t for all of the support around me. My fellow coworkers, nurses, our unit manager, other specialty doctors, and their words of encouragement reinforced that I made the right decision to not only be a nurse but to be a nurse at Franciscan,” Bishel said.