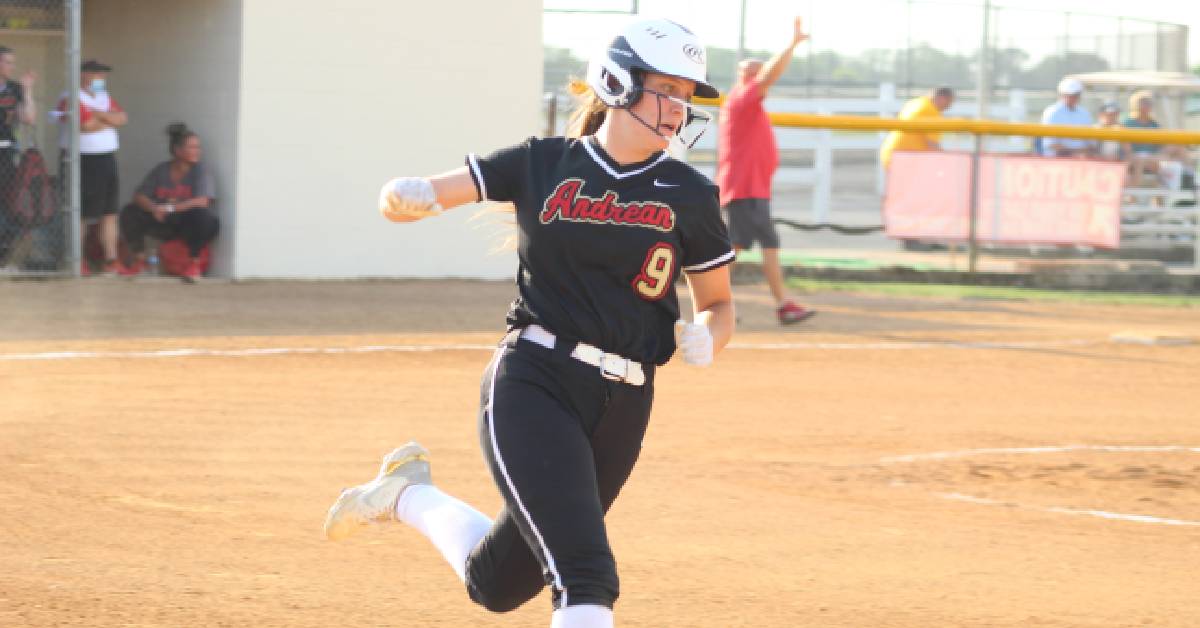 Monday’s match was an easy and quick win for the 59ers softball team as they won 10-0 in five innings. The pitchers for today's game were #28 Leah Navarro from Andrean and #25 Alexandra Ruiz from Whiting.

The Whiting Oilers were the first to bat, but the Andrean 59ers excellent pitching prevented any runs. Andrean 59ers first run early on in the game paved them a road of success.

“I think the girls played very well,” said Andrean High School Softball Coach, Glenn Eisfelder. “They made all the routine plays and executed everything the way we wanted them to do.”

Every member of Andreans 89er’s softball team hustled and contributed in some way to get as many runs as they could. Andrean 59er’s pitcher and infielders would come together, meet in the middle and air high five each other after every pitch made.

Within the fourth and fifth inning, Andrean 59er’s managed to gain 3 more runs.

“Ending the game with a home run is an awesome feeling,” Coach Eisfelder said.

A lot of preparation went in for sectionals as Andrean 59ers played a heavy, competitive regular season. Their season started off 2 - 8 but since then they’ve gone 14 - 4.

To follow along with the IHSSA 2021 Girls Softball Sectionals, you can visit https://www.ihsaa.org. Andrean 59er’s will be playing again on Wednesday, May 26 against the winners of Tuesday, May 25’s game between Bishop Noll High School and Illiana High School. The Sectional Championship will be on Friday May 28 at 5 p.m.

“Our expectations for Wednesday is that we take everyone one at a time, and we'll see what happens,” said Eisfelder. “You never know which way the balls gonna bounce.”