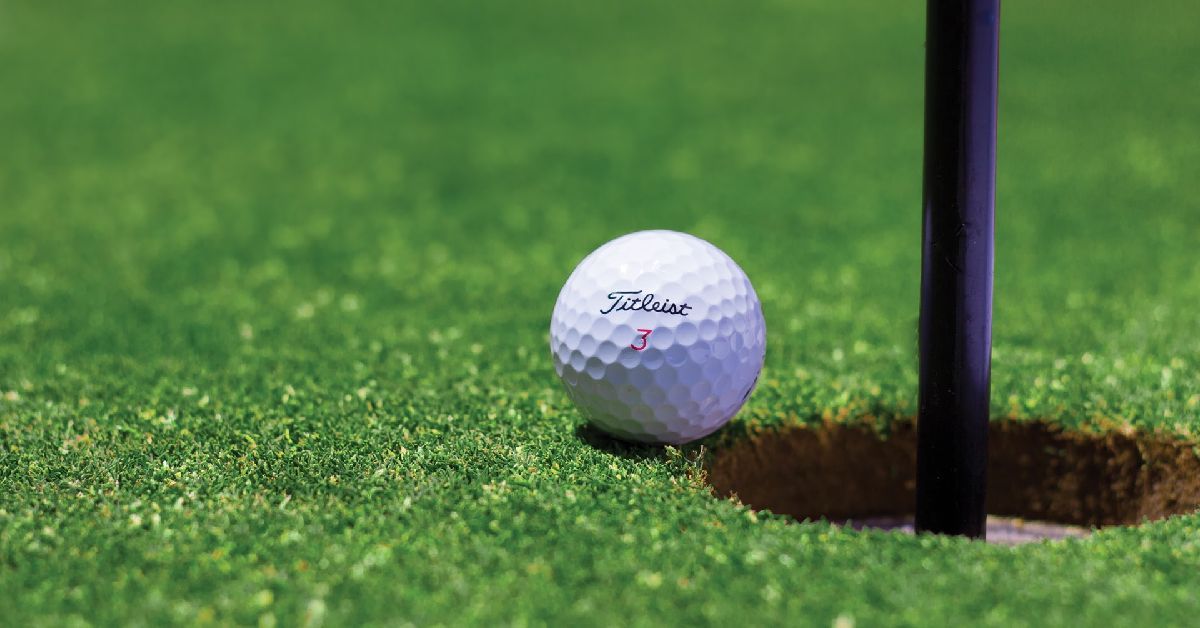 What’s better than an affordable round of golf? Try four rounds of golf for under $100.

The 92nd annual Michigan City Golf Tournament at the Michigan City Municipal Golf Course has been a hit in the community for almost 100 years, and its partnership with Horizon Bank has created an affordable event with the chance to win exceptional prizes.

The tournament has grown exponentially over the past few years, and it now regularly hosts over 100 golfers in attendance.

This year, the tournament will be held on July 23, 24, 30, and 31. The entry fee is $60 with an additional daily green fee that is estimated to be around $10 per day, depending on the number of participants. At under $100 for four rounds of golf, the tournament is an impressive deal.

Golfers must be registered to participate. The registration deadline is July 21st at 6pm. If you would like to request a group to golf with or a specific tee time for the first weekend, please specify during registration. The team is more than happy to accommodate when possible.

Horizon Bank’s partnership with the tournament is a large part of keeping entry costs low, but the company’s contribution also goes toward an impressive lineup of prize money.

As the tournament progresses, golfers will be put into groups with similar skill levels to compete for the winning prize. There will be many prize opportunities throughout the tournament, including a prize of $10,000 for anyone that makes a hole-in-one at hole six.

Tournament Director Marty Nieman has been participating in the tournament since his early 20s, and when he saw that participation was dwindling, he decided to step into his current role to bring the tournament back to a thriving event within the community.

For Nieman, the chance to offer an affordable event with an abundance of prize opportunities is an exciting feeling.

“I love golf. I don't think I've missed too many years of this tournament in the past 40 years, which is why the tournament means so much to me, because I've played in it since my early 20s. I didn't want to see it die. It's nice to see it coming back to life because it's my passion,” said Nieman.

The support of Horizon Bank and other community organizations has also been an irreplaceable part of bringing the tournament back to its former glory. With the additional funding and support, the tournament has become an anticipated event for both returning and new players.

“It's taken a lot of people to try to get back to where it used to be. It’s fun to watch people get really interested again. I've seen people play in the past couple of years that haven't played in a lot of years, so it's just nice to spark interest again,” said Nieman.

Nieman is anticipating another successful year full of camaraderie, exciting prizes, and impressive games. Become a part of the nearly 100-year legacy by registering today.